Why #MeToo is taking over your social media feeds 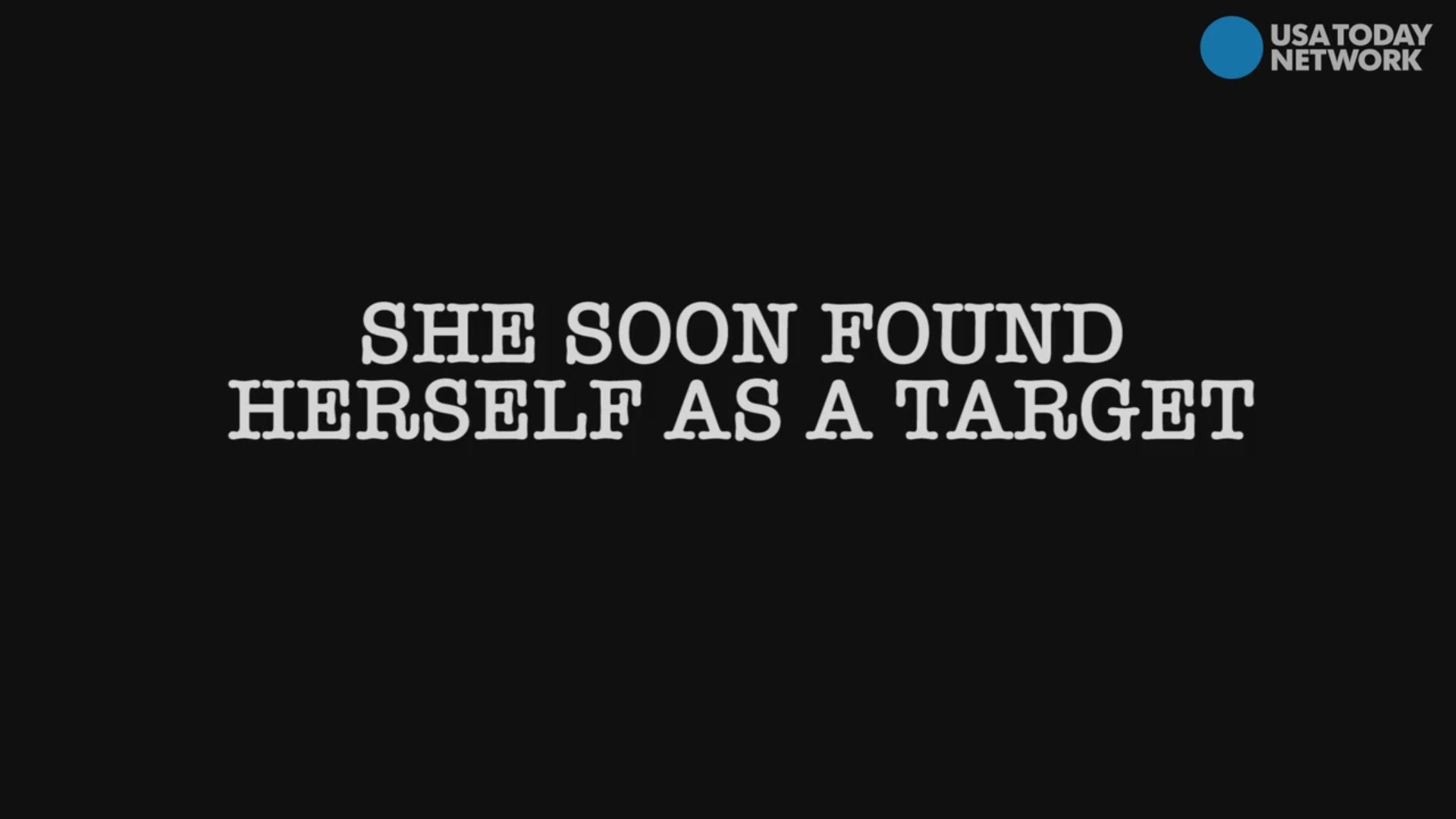 If you have visited Facebook or Twitter over the last 24 hours, two words have taken over social media feeds: "Me too."

Users are posting tweets or status updates with the phrase to demonstrate how many people have been impacted by sexual harassment or abuse.

The campaign started Sunday on Twitter, through a tweet by actress Alyssa Milano, in response to multiple women accusing Hollywood producer Harvey Weinstein of sexual misconduct.

If you’ve been sexually harassed or assaulted write ‘me too’ as a reply to this tweet. pic.twitter.com/k2oeCiUf9n

Since then, countless people — both men and women — have come forward sharing the phrase, as well as their stories about sexual harassment or assault.

Harassment isn't a compliment. It makes me look over my shoulder to make sure I'm not being followed after denying sexual advances. #MeToo

Statistics for sexual assault and harassment are low because people don't report it. It happens more than we know. #MeToo

I don’t care who you are, what gender, what you look like, what you’re wearing... NO ONE is asking for it. NO ONE deserves it. #MeToo

On Saturday, Weinstein was expelled by the Academy of Motion Picture Arts and Sciences board following a series of reports detailing allegations of sexual misconduct against the producer. Weinstein denies the allegations.