With workers in high demand, teenagers are filling the void

Establishments have found it difficult to serve all of the people who are eager to make up for time lost to the pandemic. 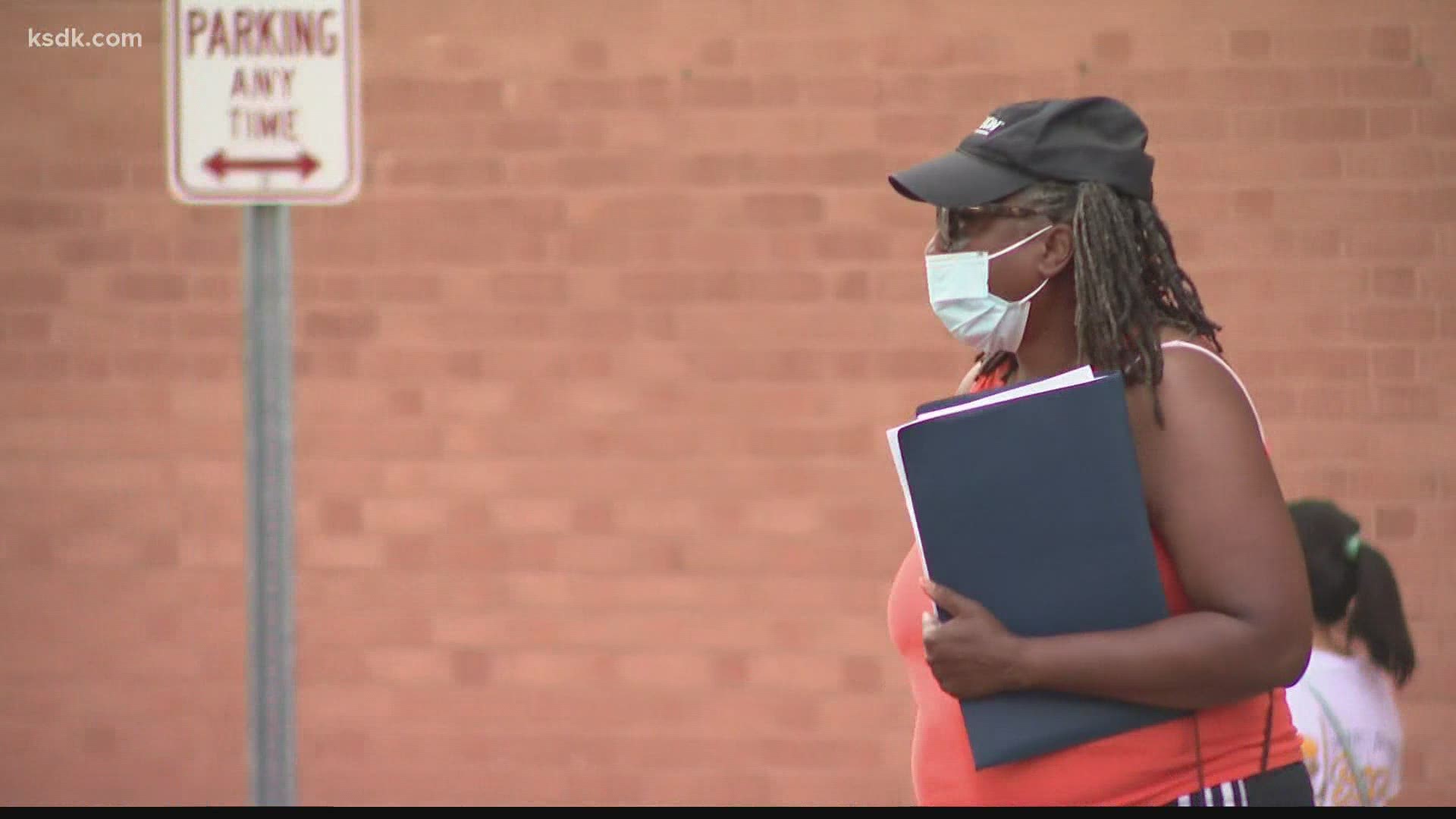 As businesses have taken "closed indefinitely" signs out of their windows and reopened their doors, the landscape of a post-pandemic workforce is changing and depending on an unexpected demographic — teens.

Teenagers have become one of the largest segments of the working population. The Associated Press reported that, in May, 33.2% of teens ages 16 to 19 were in the national workforce, the highest figure for teen workers since the Great Recession of 2008.

"Post-pandemic, we are facing the biggest staffing crisis probably in my lifetime, and I've been in the business for almost 50 years," said John Longstreet, president and CEO of the Pennsylvania Restaurant and Lodging Association. "Many people left the industry and found jobs doing other things. Additionally, a lot of restaurants were not able to make it through the pandemic."

Establishments have found it difficult to serve all of the people who are eager to make up for time lost to the pandemic, Longstreet said.

"The biggest challenge that restaurants have now is getting enough team members in the house to be able to serve all of the guests that want to come in," Longstreet said. "There is a lot of pent-up demand."

Before covid-19, there were about 580,000 Pennsylvanians employed in restaurant and food service jobs, according to the restaurant association. During the pandemic, up to two-thirds of those jobs were temporarily or completely eliminated.

Still, the industry is struggling to find enough workers.

Desiree Singleton, owner of Harvest Moon Coffee & Chocolates in Tarentum, has a staff of workers ages 16 to 25.

One of them is Courtney Collins.

Collins, 19, has been in the workforce since age 15. She is still employed with the catering company she started with, Chef & I Catering in Brackenridge. But two years ago, at 17, Collins picked up a second job at a diner before finding work at Harvest Moon when the shop opened amid the start of the pandemic in March 2020.

"The way the economy is now, things are not as cheap anymore for people my age," Collins said. "I started working to make sure I had money aside for school, a car, and am able to do things that I want.

"I think really it is expected for young people to work now because of the major focus on money. And to many, money equals success."

Nick Moretti, 17, is not in the restaurant industry but, rather, retail.

He is nearing the end of his second year at Learning Express Toys in the Galleria at Mt. Lebanon. The rising senior at Mt. Lebanon High School said having a job at his age is normal, even expected.

"I feel like having a job is a really big deal in high school right now," Moretti said. "I can't really explain why. You just don't want to be the one friend who doesn't have a job. People my age want to be employed so you can be able to do things, like it's something to be proud of."

As the need for workers continues to rise, employers are using incentives and signing bonuses to attract employees.

"I've seen up to $1,000 in sign-on bonuses for people who are willing to take a job and stay for some period of time," Longstreet said.

The incentives are not limited to the restaurant industry. Palace Entertainment spokesman Nick Paradise, whose company operates Kennywood Park, Idlewild & SoakZone and Sandcastle Water Park, said the parks offer seasonal employees a bonus of $1.25 for every hour worked during the summer if the employee fulfills his or her obligation.

"We are in a tight, competitive labor market right now, coupled with consumer demand like the experiences we offer," Paradise said. "We recognized that we needed to do more to make sure we are getting a good quantity and quality of applicants."

The three amusement parks comprise the largest youth employer in Southwestern Pennsylvania, with Summer 2021 at about 2,000 employees, and 26% between the ages of 16 and 17, Paradise said.

"We have certainly seen a lot more applications come in," Paradise said. "We offer a wide variety of positions. It's a great way to get your foot in the industry. I've seen people that started in cotton candy or other entry-level roles work their way up in the attractions industry."

Savannah Berardi, 20, of Irwin enjoys the bonuses provided to her and fellow workers at Idlewild.

"The first 10 shifts you work, you receive a $100 gift card," Berardi explained, with options including Target, Giant Eagle, Amazon and GetGo. "For working five hours or more on July 16, 17 or 18, you can get a $25 gift card, and I'm scheduled for all three.

"I think it's a really good idea," Berardi said. "We've been having issues with people calling off, so this encourages people to come to work more. I'm hoping it gets people to come and work instead of us having to beg people."

Before working with the amusement park, Berardi spent five years at the Murrysville Dunkin' Donuts. After returning home from Florida Gulf Coast University because of the pandemic, the Penn-Trafford graduate went back to work at Dunkin.

"(Dunkin') taught me a lot of people and social skills. I was pretty shy before starting to work, and it brought me out of my shell," Berardi said. "I learned how to be accountable and reliable. I think I've only called off twice throughout all my years of working."

According to Longstreet, the decade of the 2020s is predicted to experience the smallest growth in the working-age population in 120 years. That inevitably will impact all sectors of the economy, he said.

"Teens have an impact on the industry because they are willing to come in and work jobs that not everyone is willing to work in," Longstreet said. "It's a win-win scenario. It gives a young person an opportunity to make some money, get good work experience, and it helps fill the labor gap that we are facing."

This story was corrected to show that the AP reported 33.2% of teens ages 16 to 19 were in the workforce, not that the workforce comprised 33.2% teens.