Starting in the second half of 2021, Yuengling and Son plans to start selling its beer beyond its traditional 22-state distribution area in the East. 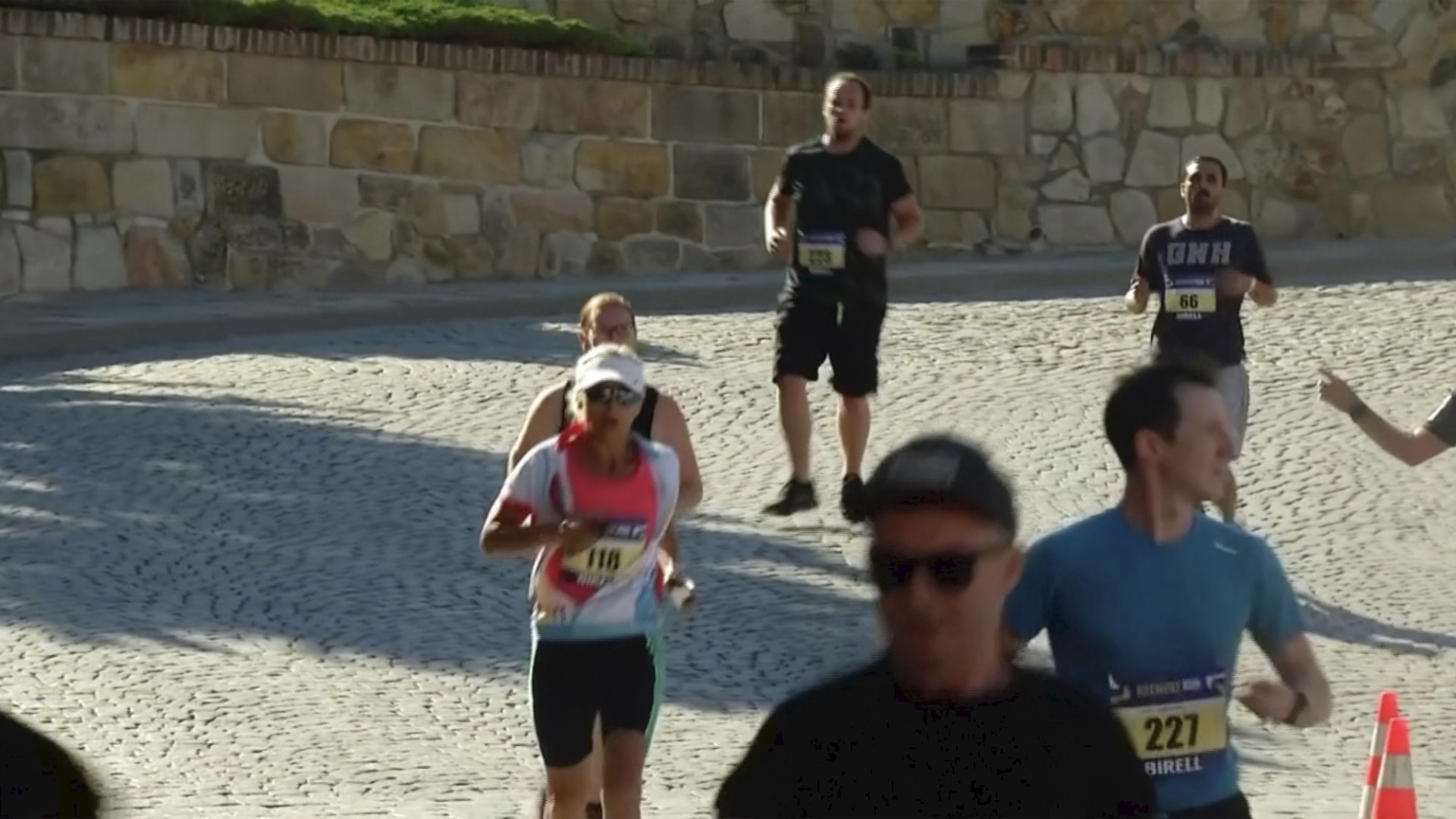 Yuengling and Son, America’s oldest operating brewer, is partnering with Molson Coors to send its beer to western states for the first time since it began brewing in 1829.

The brewery, about two hours northwest of Philadelphia, is breaking out beyond its traditional 22-state distribution area in the East.

The family-owned brewery known for its cheap German-style lager will remain independent.

Yuengling has two breweries in Pennsylvania and one in Florida. Molson Coors, the nation’s second-largest brewer, has seven primary breweries and six craft breweries.

“We are excited to launch this brewing partnership with the team at Molson Coors. Like Yuengling, Molson Coors has an established commitment to quality and rich history of family brewing excellence,” said Wendy Yuengling, Chief Administrative Officer and 6th generation family member, D.G. Yuengling & Son, Inc. “This partnership is a great opportunity for us to grow our distribution footprint for the long-term, while continuing to support our existing markets and the communities in which we operate.”

Yuengling expects its beer will be available out west in the second half of next year.

The companies said Tuesday they will announce in a few months which western states will be getting Yuengling first.