The Western Kentucky mother said they were already grieving a death in the family before someone burned their dog alive.

HENDERSON, Ky. (WFIE) - A Henderson woman is seeking justice and reacting after her dog was found burned alive.

As we’ve reported, Henderson Police say the dog, named Duke, was found in a bathroom at the Henderson County Fairgrounds.

Duke’s Owner, Gina Howard, tells 14 News they were gathered with family, and people were in and out of their house Saturday evening.

“We had another death in the family and we were sort of gathered grieving with that," said Howard. "There were a lot of people running in and out, you know and I noticed it had been about 30 minutes and we started calling out and looking for him.”

She says they looked for Duke Saturday night and Sunday. On Monday, Howard says they called the Humane Society.

Howard says she wants justice for her dog.

Henderson Police are still investigating. A Go Fund Me has been set up to raise money for a reward for anyone who has information.

If you know any information relating to the case, you’re asked to call the Henderson Police Investigations Department. 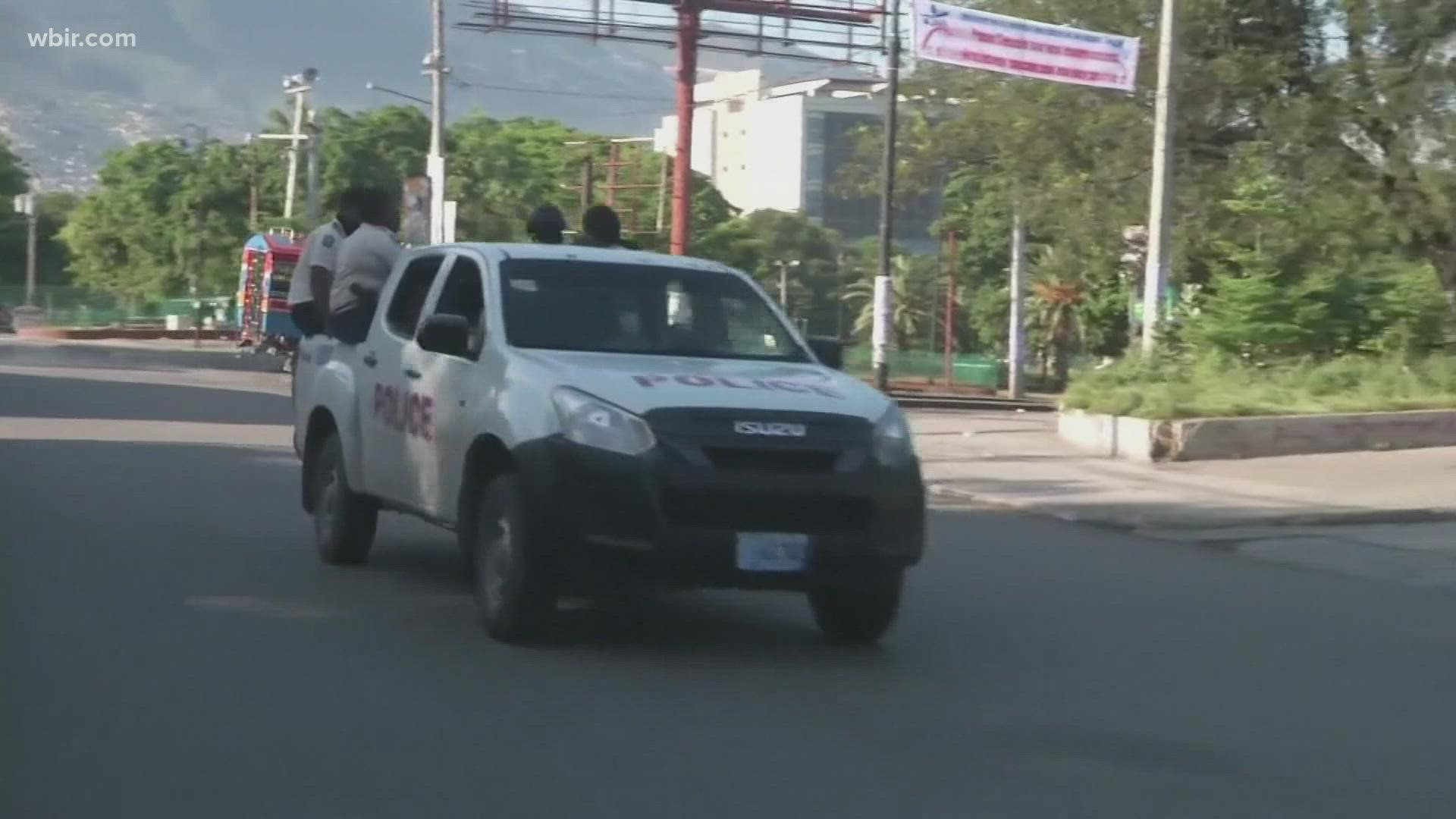