Knoxville Mayor Indya Kincannon and many others will observe the September 11th attacks at several events and services in the region. 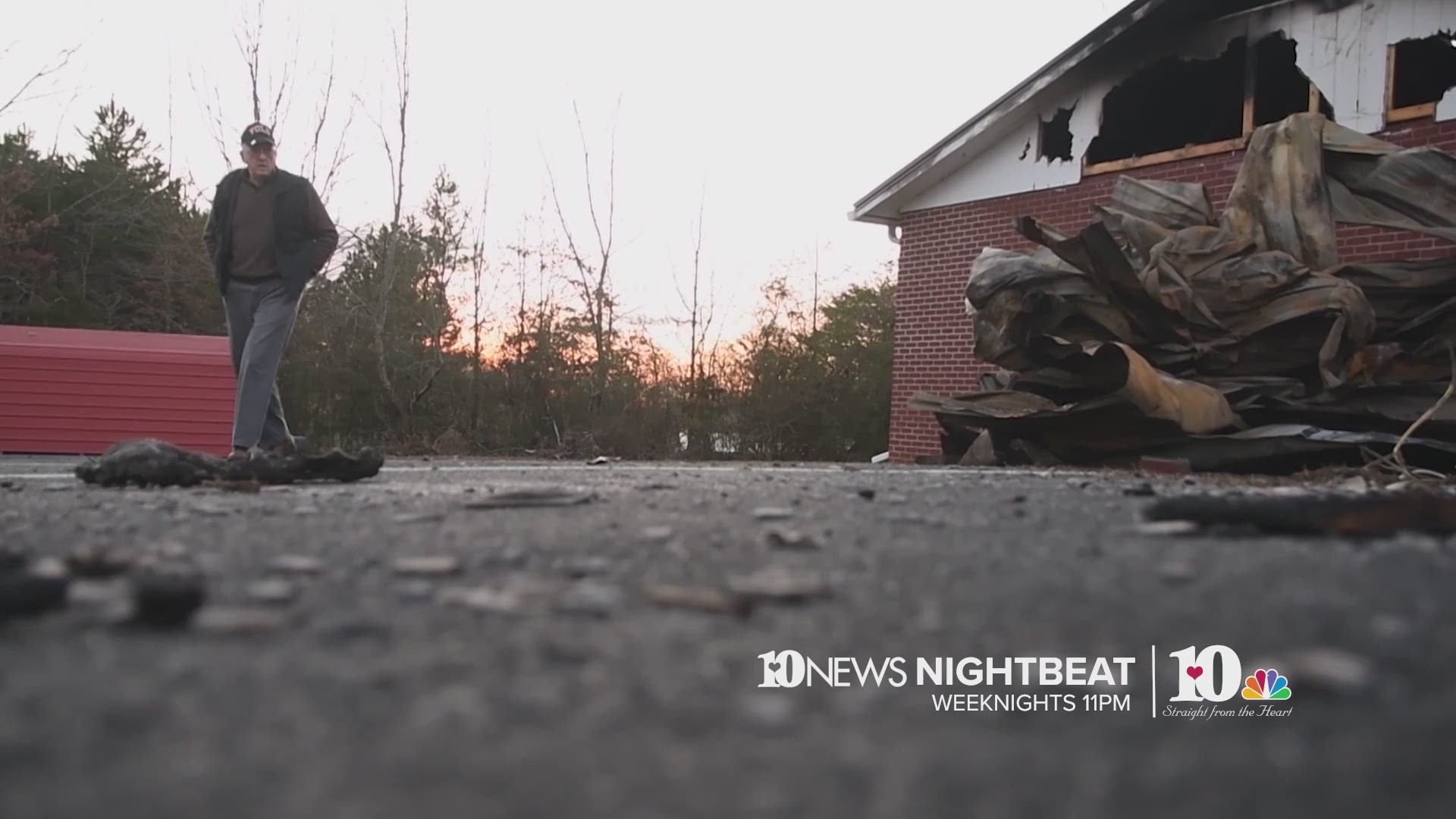 KNOXVILLE, Tenn. — Multiple memorials will be held around Knoxville and the East Tennessee area over the weekend as Saturday marks 20 years since the 9/11 terrorist attacks.

People will be able to spend time at these events and reflect on the events, the impact they had on the U.S. and honor the people who lost their lives, as well as survivors whose lives were changed from the attacks.

Below is a list of memorials, ceremonies and other events being held across East Tennessee.

The annual wreath-laying ceremony will take place at the 9/11 Memorial located on the lawn of the City Council building.

Knoxville Police Department Chaplain Pam Neal will welcome everyone at 8:45 a.m. followed by a moment of silence at 8:46 a.m.

At the same time, First Baptist Church will ring its bells to mark the time hijackers crashed American Airlines Flight 11 into the North Tower of the World Trade Center.

Kincannon along with a representative from Knox County government will present a wreath at the base of the monument.

Knoxville | Stair Climb at the Sunsphere

Prior to the wreath-laying event, Kincannon along with Knoxville Fire Department Chief Stan Sharp and other area leaders, will pay tribute to the 343 firefighters who gave their lives at the World Trade Center 20 years ago.

Kincannon will present brief remarks at the National Fallen Firefighters Foundation’s Memorial Stair Climb at 7:50 a.m. at the Sunsphere in World's Fair Park.

Later in the day, Kincannon will greet and thank first responders from the Knoxville Police Department, the Knoxville Fire Department and other area agencies before they are honored at Neyland Stadium during the University of Tennessee football game against Pittsburgh.

The kickoff for that football game is at noon. First responders will be recognized during the second quarter of the game.

The Greene County Partnership along with the Greene County Government and the Town of Greeneville is organizing a ceremony to honor the people who died and survived the attacks of Sept. 11, 2001.

The Sevier County Lions Club is sponsoring a remembrance ceremony for the 20th anniversary of the events of Sept. 11, 2001.

Representatives of many departments around the county will speak, and honor guards from the police department, fire department and the American Legion will present an Honor Guard Ceremony. They will also do a bugle and gun salute.

It will be held at 5 p.m. at the Sevier County courthouse.

An event will be held at Ramsay House at 1:30 p.m. on Saturday meant to recognize first responders for the work they do in the community. The Veterans Heritage Site Foundation will host the event, giving a presentation before the Knoxville Vintage Baseball game at 2 p.m.

There will also be a pinning event of Vietnam War veterans who are present.

Ramsay House will also offer free tours for first responders, military and veterans. There will also have volunteer activities to help clean up the grounds for anyone interested in participating.