All-female HonorAir flight delayed until October due to coronavirus concerns

Because of concerns over coronavirus, HonorAir said it is delaying its April all-female flight and rescheduling it for October 7. 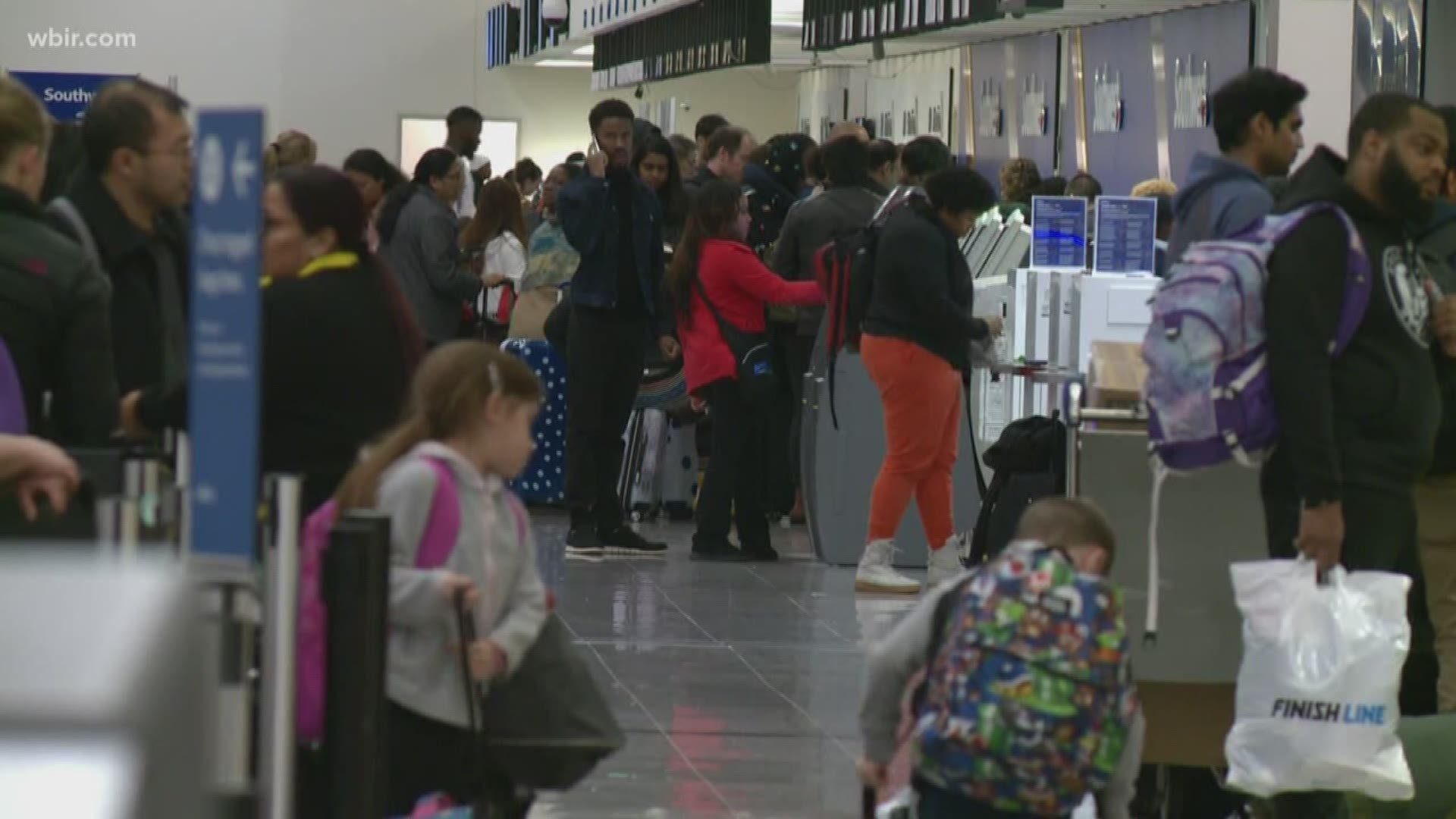 HonorAir Knoxville is delaying its upcoming 30th flight to Washington D.C. as more COVID-19 cases are being reported across the United States.

HonorAir said it is important that people should go about living normally, but said it also has to be smart about any potential exposure that comes with travel.

Because of concerns over coronavirus, HonorAir said it is delaying its first-ever all-female flight that was scheduled for April 15 and pushing it back to October 7.

"It is our goal at HonorAir Knoxville to always have the safety of our veterans, volunteers and staff as our first priority," president and founder Eddie Mannis said. "Everything will remain the same, other than the date of the flight and the orientation."

HonorAir said people on the flight should contact the flight coordinator, Jim Cundall, by email at jimcundall@honorairknoxville.com or by phone at (865) 588-9405 to let him know if they will still be able to join the flight on October 7.

The HonorAir flights provide military veterans with a once-in-a-lifetime trip to Washington D.C. to view the memorials built to honor their service and sacrifice to our country.

The one-day, all expenses paid flight includes tours of World War II, Korean War, Vietnam War, Marine and Air Force Memorials. In addition, groups get to see the Changing of the Guard at the Tomb of the Unknown Soldier at Arlington National Cemetery.

RELATED: Facts not Fear: What Tennesseans should know about COVID-19

RELATED: Should you alter your spring break plans amid coronavirus concerns?

RELATED: WHO: Threat of coronavirus pandemic 'has become very real'