"A lot of self-determination, self-organization and the teamwork that I learned in Girl Scouting, that all went with me into the military." 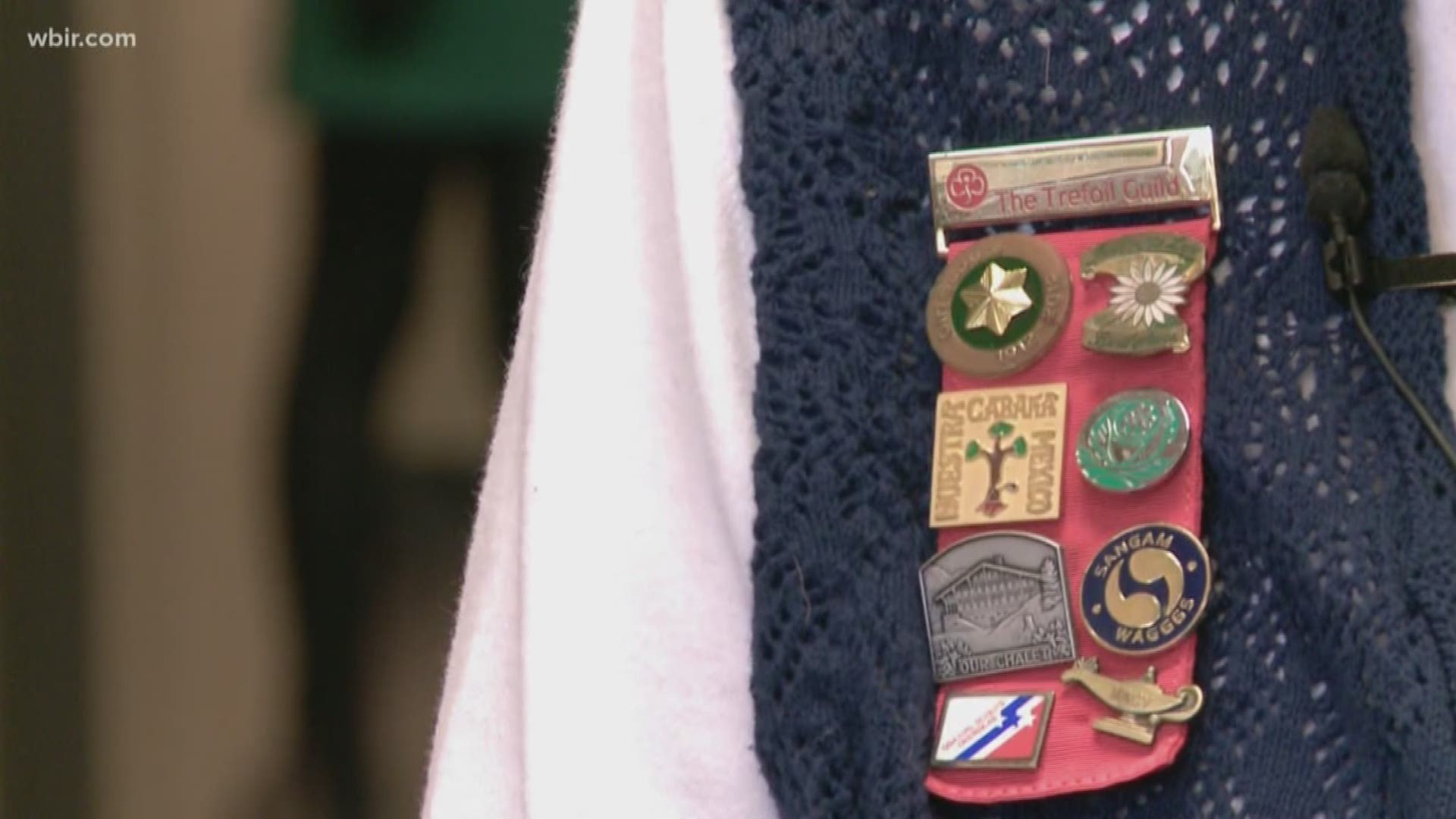 KNOXVILLE, Tenn. — Leading up to Veterans Day, the Girl Scouts of the Southern Appalachians is honoring women who have served by sharing their unique stories online.

The women being honored said Girl Scouts played a role in their life and in their time in the military.

The Girl Scout promise states: "On my honor, I will try: To serve God and my country, to help people at all times, and to live by the Girl Scout Law." It describes the women veterans being honored as a part of the "Girl Scout Veteran Series" to a tee.

For Joni Morgan, it all started in second grade.

"There was a lady that came to our school and asked anybody that wanted to be a Brownie to come outside and get their picture taken," Morgan recalled.

Little did she know, that uniform would have a huge impact on her life.

"The biggest thing that Girl Scouts meant to me is stability," Morgan admitted.

She came from a military family. They moved around a lot when she was younger.

But, one thing stayed the same.

She's kept up her scouting since those days in grade school.

"I've been a lifetime member," Morgan bolstered. "I was a Girl Scout all the way through school and through college, and then, I never let my membership lapse."

She carried those skills to her service in the Navy, keeping those Girl Scout badges close to her heart.

"A lot of self-determination, self-organization and the teamwork that I learned in Girl Scouting, that all went with me into the military," Morgan explained.

So when she was approached about being honored as part of the "Girl Scout Veteran Series," this 26-year military veteran thought back to that second grade class.

"Girl Scouting can be what you make of it, and if you really want it to be a good thing, it can be a wonderful thing," Morgan admitted.

Morgan is just one of the female veterans being honored by the Girl Scouts leading up to Veterans Day. You can read about the rest of the women being honored here.