Marker for veteran who stood up to Nazis, defended Jews now on display

The Knoxville Jewish Alliance, working with a number of groups, secured a lease to display the plaque. 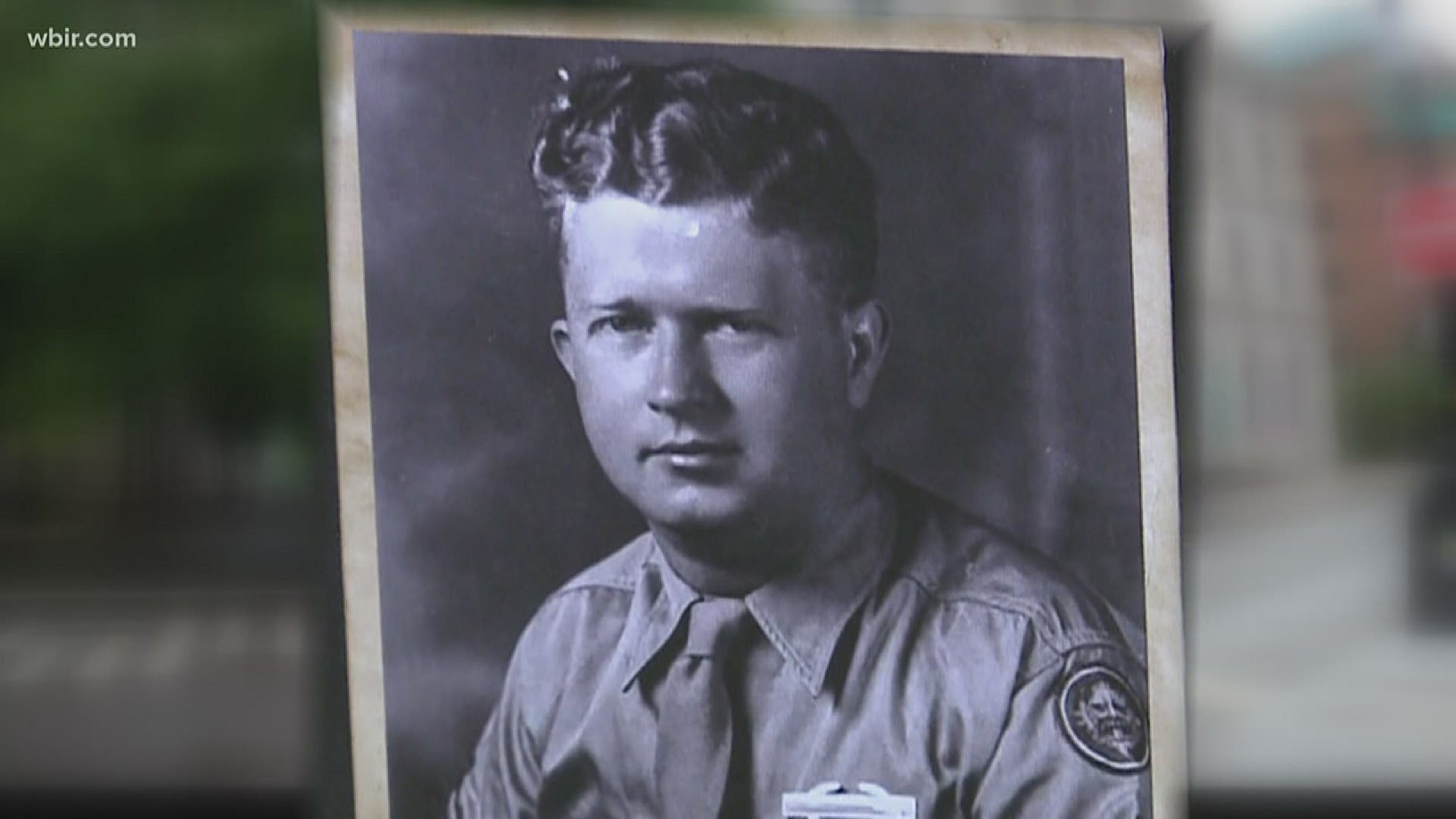 KNOXVILLE, Tenn. — A marker honoring a Knoxville serviceman's courageous stance against the Nazis while being held a prisoner of war is now on display downtown.

The Knoxville Jewish Alliance, working with a number of groups that included the Jewish American Society for Historic Preservation as well as the Knoxville mayor and Knox County mayor, secured a 50-year lease to place the marker for Roddie Edmonds on Market Street.

It's by the East Tennessee History Center south of Clinch Avenue.

The placard is meant to let all people -- Jews and Christians alike -- know what Edmonds did while serving as a master sergeant in 1945 during the war, according to Chip Rayman, alliance president.

In December 1944, Edmonds was serving in a regiment of the 106th Infantry Division that got caught up in and then surrounded by the enemy in the Battle of the Bulge. It was Germany's last grand offensive.

Edmonds, then age 25, and hundreds of others were take prisoner by the Germans, who were months away from being defeated by the Allies. 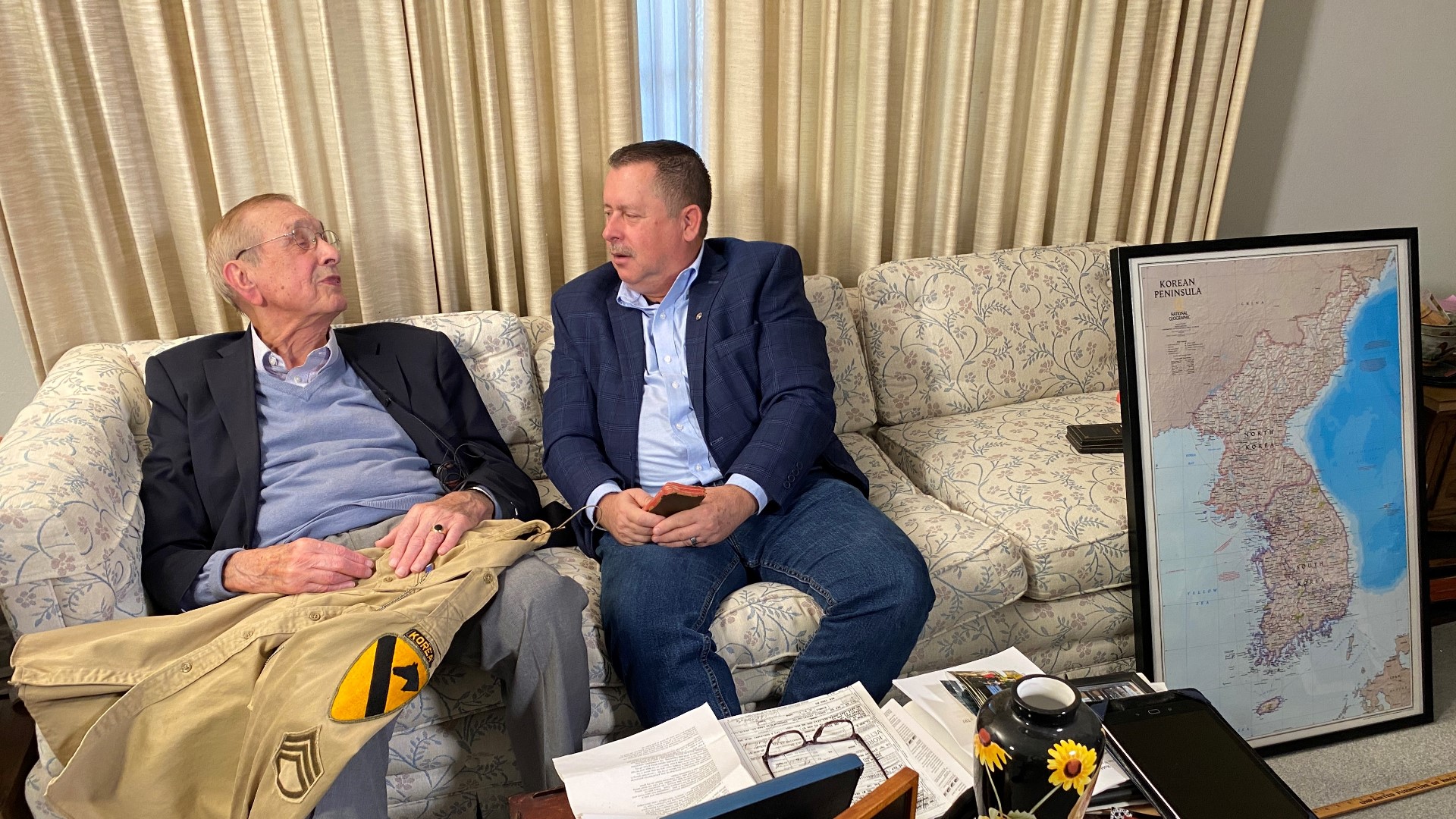 The men, some 200 Jewish-American soldiers among them, ended up in early 1945 in a prisoner of war camp in Germany. By then, German leader Adolf Hitler's regime had exterminated millions of Jews. Jewish Allied soldiers were at particular risk.

A German officer of the camp ordered Edmonds, as a senior officer, to tell all Jewish-American soldiers to present themselves during assembly so they could be segregated -- and face certain hardship and possible death.

Edmonds refused. Instead, he ordered all 1,300 or so Americans to fall out, and when a German major threatened his own life, Edmonds declared, "We are all Jews here."

The major backed down; Jewish-American lives were spared. Edmonds and the men spent many months as prisoners but eventually came back home.

Chris Edmonds has written a book about his father's stance. It's called "No Surrender".