The Tennessee Valley Authority Retirees Association and the Solway Baptist Church are working together to build the memorial. 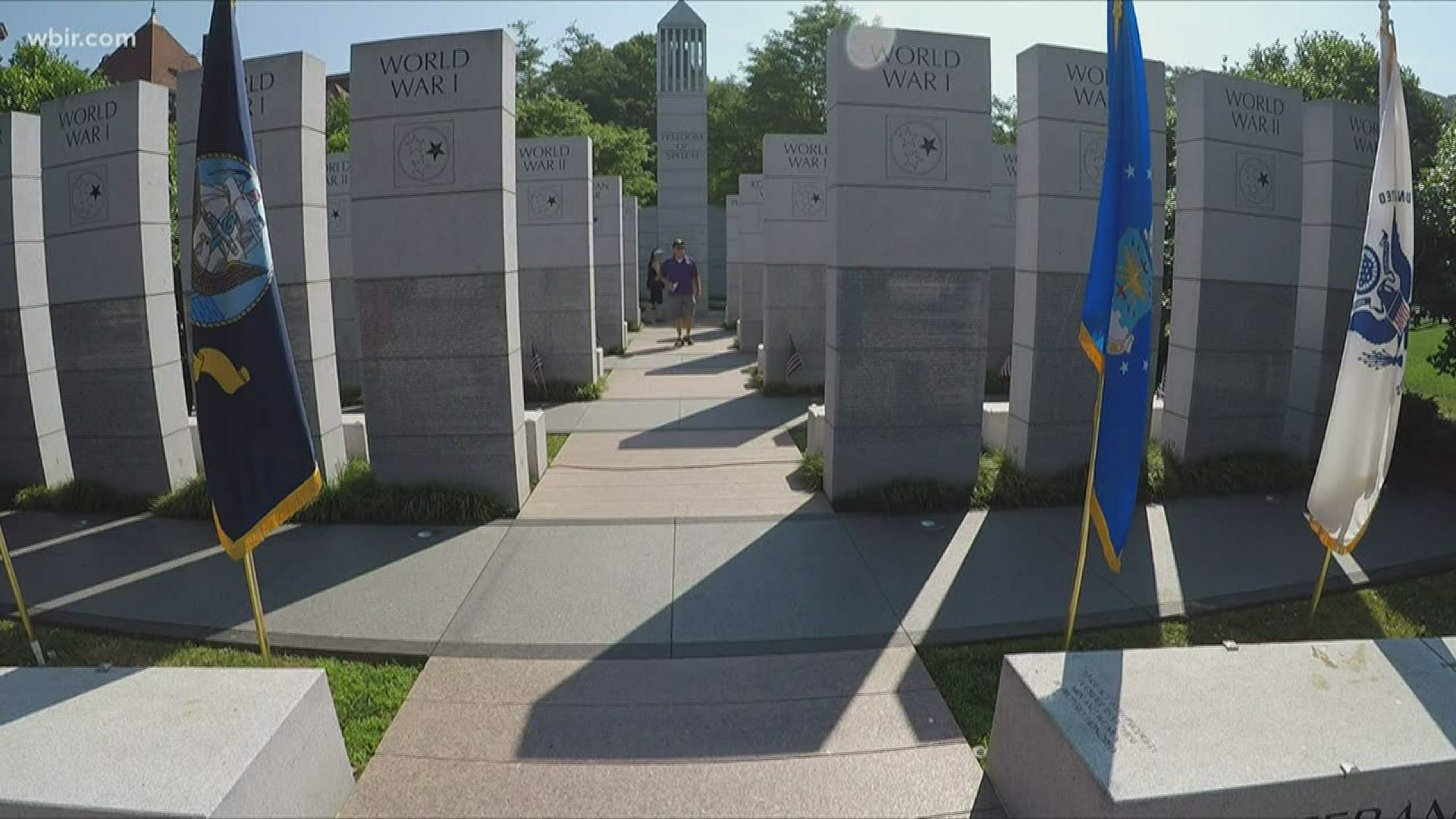 KNOXVILLE, Tenn. — A new memorial on Oak Ridge Highway will honor veterans' service, no matter which branch of the military they were in.

The memorial will be built in the area of the Veterans Memorial Mile, according to a press release. Officials said it will be accessible at 9013 Solway Ferry Road. The Tennessee Valley Authority Retirees Association and the Solway Baptist Church are working to build it, with support from state and local officials.

It will consist of a wall with six military emblems on it: the Army, Marine Corps., Navy, Air Force and Coast Guard. Officials said that an emblem for the Space Force will be added when it is available. There will also be a small walkway with a courtyard and benches, as well as a plaque for contributors' names.

Reny McClain Lee is leading the project, according to officials. Companies including All Phase Excavation, Allen Sign Company, Earthadelic and General Shale are also helping build the memorial.

A volunteer from TVARA is also helping oversee some aspects of the project, USAF Retired Brigadier General Jim Mangenast.

“I am honored to be part of this project and to work with the military to add their emblems and the veterans who are participating in the dedication ceremony,” said Mungenast. “This Memorial recognizes all veterans who have served, defended and protected our country."

Solway Baptist will keep ownership of the land that the memorial is being built on. It will also upkeep and maintain the memorial, while the TVARA is providing the funds for all other construction costs.

Construction is expected to be completed by late fall 2020. Officials also said that they will hold a military dedication ceremony when it is feasible to gather in large groups, due to the COVID-19 pandemic.