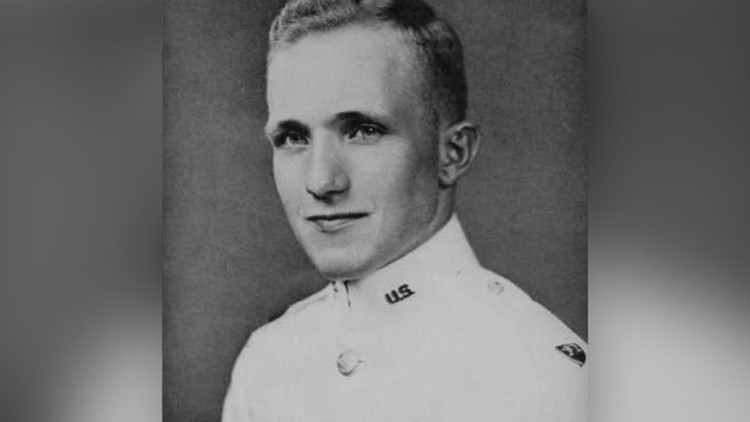 Photo by: WMC
Army Capt. Rufus Hyman, of Memphis, was killed during the Korean War. His remains were recently identified with help from the Defense POW/MIA Accounting Agency.

Remains of Korean War soldier from Tennessee to be buried

MEMPHIS, Tenn. — Remains belonging to a soldier from Tennessee who was killed in the Korean War are scheduled for burial at Arlington National Cemetery.

State officials said Tuesday that the remains of Capt. Rufus J. Hyman, of Memphis, are scheduled to be interred Wednesday at the cemetery in Virginia.

Hyman was a 23-year-old Army infantry officer when his division began fighting the North Korean Army near Kwonbin-ni, South Korea, in 1950. Hyman was declared missing in action on July 30, 1950.

One year later, the American Registration Service Group found an isolated burial near Hyman's last known location. But the remains couldn't be unidentified.

In October 2017, the remains were disinterred. Hyman was identified through dental records and DNA testing in February.

A day of mourning is set for Wednesday in Tennessee.

RELATED: Service & Sacrifice: The $100 bet before a perilous bail out in WWII

RELATED: Service and Sacrifice: A letter long sealed revealed a granddad's dream for his grandson had been realized