A veteran-to-veteran free mental health therapy program is expanding its reach in an effort to help hundreds more military families across East Tennessee. 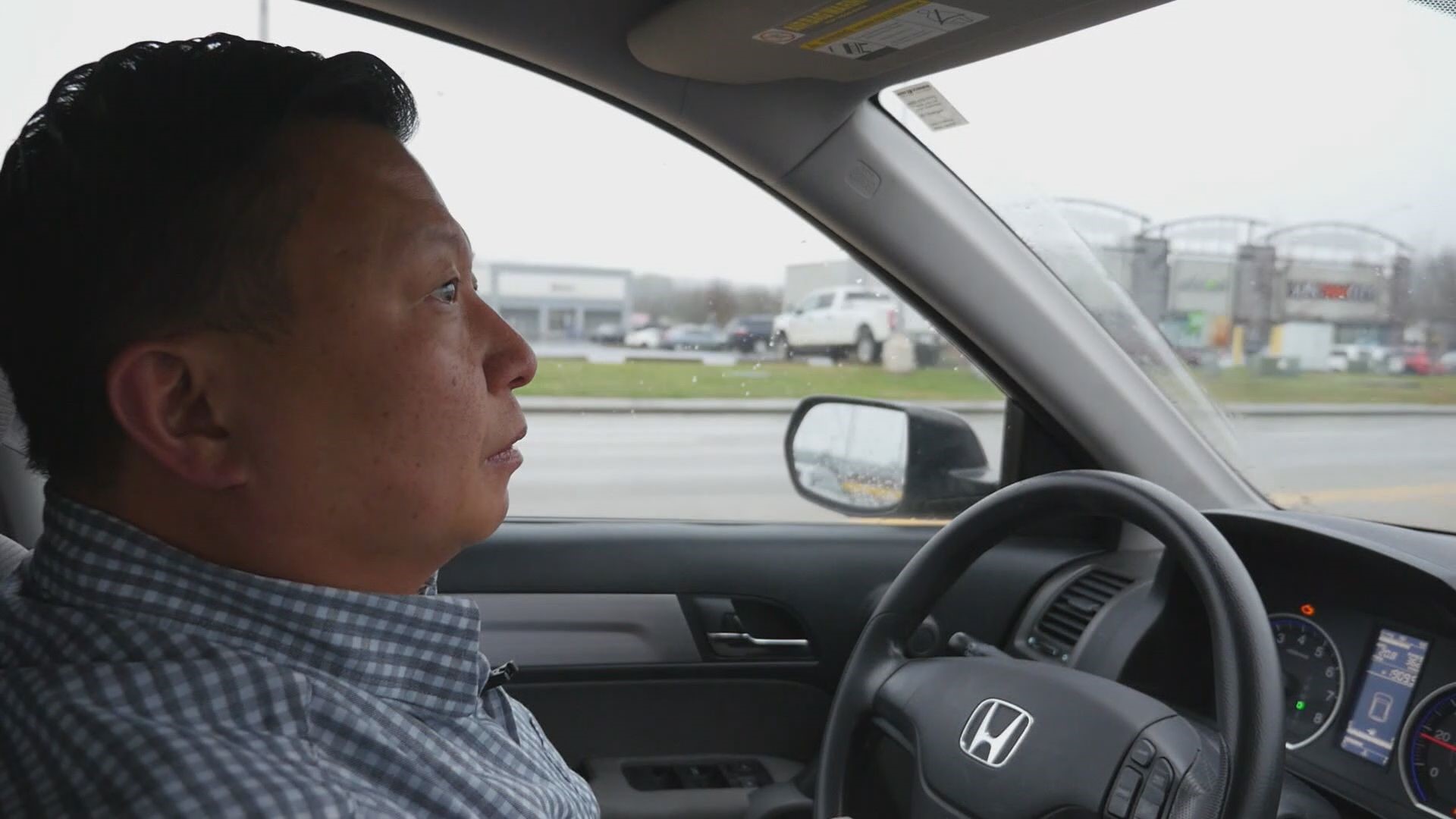 “They had veterans traveling well over an hour and-a-half sometimes over two hours (one-way) to come to Knoxville for this service,” said the former Army soldier during an interview in his car back in February.  At the time he was in his third month of work with the military services arm of the Helen Ross McNabb Center.  The Knoxville based non-profit launched the program in 2016 devoted to bringing free mental health to all veterans no matter their separation status with the military.

"The biggest thing that I tell my clients is that I’m not here to cure you, we’re in a partnership to try to help you become better." - Cade Long, Military Veteran

“Usually it’s PTSD related, anxiety, depression, and it’s dependent also if they have trauma before that we may be dealing with complex trauma,” explained Long who said each day he is grateful to be helping fellow veterans and their family members cope with mental health challenges.

“I know that the only time that they can process is with me, and so that is a pretty special place,” said Long of his sessions that typically last anywhere from 45 minutes to an hour.

The program and its three military veterans turned counselors have served more than 400 veterans and their families in the past four years.  Long expects his caseload to grow from 15 to almost 40 within the next few months across the four outpatient reaching military families in 29 counties across East Tennessee.

“I would hope they can truly move past whatever trauma they’ve experienced and be able to live a normal functioning life…The biggest thing that I tell my clients is that I’m not here to cure you, we’re in a partnership to try to help you become better,” explained Long who said he has been on the other side.

He left the military abruptly due to depression and now says that experience helps him better relate to clients who are struggling.

“I’ve come full circle.  I’ve healed my own heart with dealing with my own military past but also…I’ve been able to now help fellow veterans in a way that I never thought was possible.”

Editor’s Note:  This is the second in a three-part series on the free therapy program run by the Helen Ross McNabb Center.  You can find Part 1 in this link.