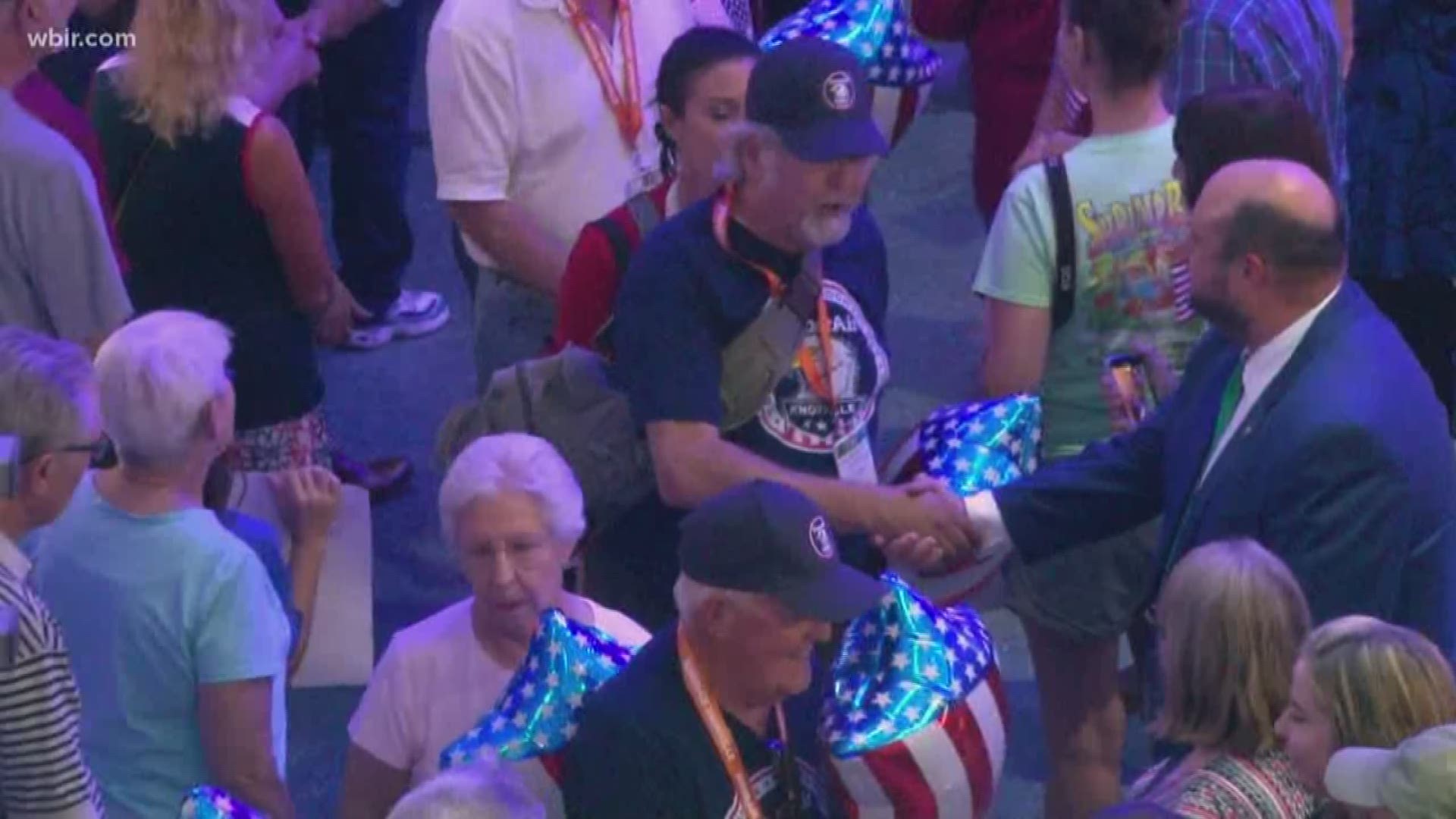 ALCOA, Tenn. — More than 100 East Tennessee veterans have returned to McGhee Tyson Airport after a trip to Washington, D.C. on HonorAir Flight 29.

The trip provides each serviceman and woman a once-in-a-lifetime visit to view the memorials built to honor their service and sacrifice to our country.

Aboard this flight, 133 East Tennessee veterans served in World War II, the Korean War and the Vietnam War. They didn't make this trip alone. Escorts and volunteers assisted each veteran.

The one-day, all expenses paid flight includes tours of World War II, Korean War, Vietnam War, Marine and Air Force Memorials. In addition, the group got to see the Changing of the Guard at the Tomb of the Unknown Soldier at Arlington National Cemetery.

And the next flight will be a historic first. HonorAir Flight 30 will take off in April 2020 as the first-all female flight. Click here for the application.

Community members are invited to give these veterans a heroes welcome home. HonorAir Flight 29 is expected to land around 8 p.m. Oct. 2. Flight arrival times will be updated on HonorAir's Facebook page. 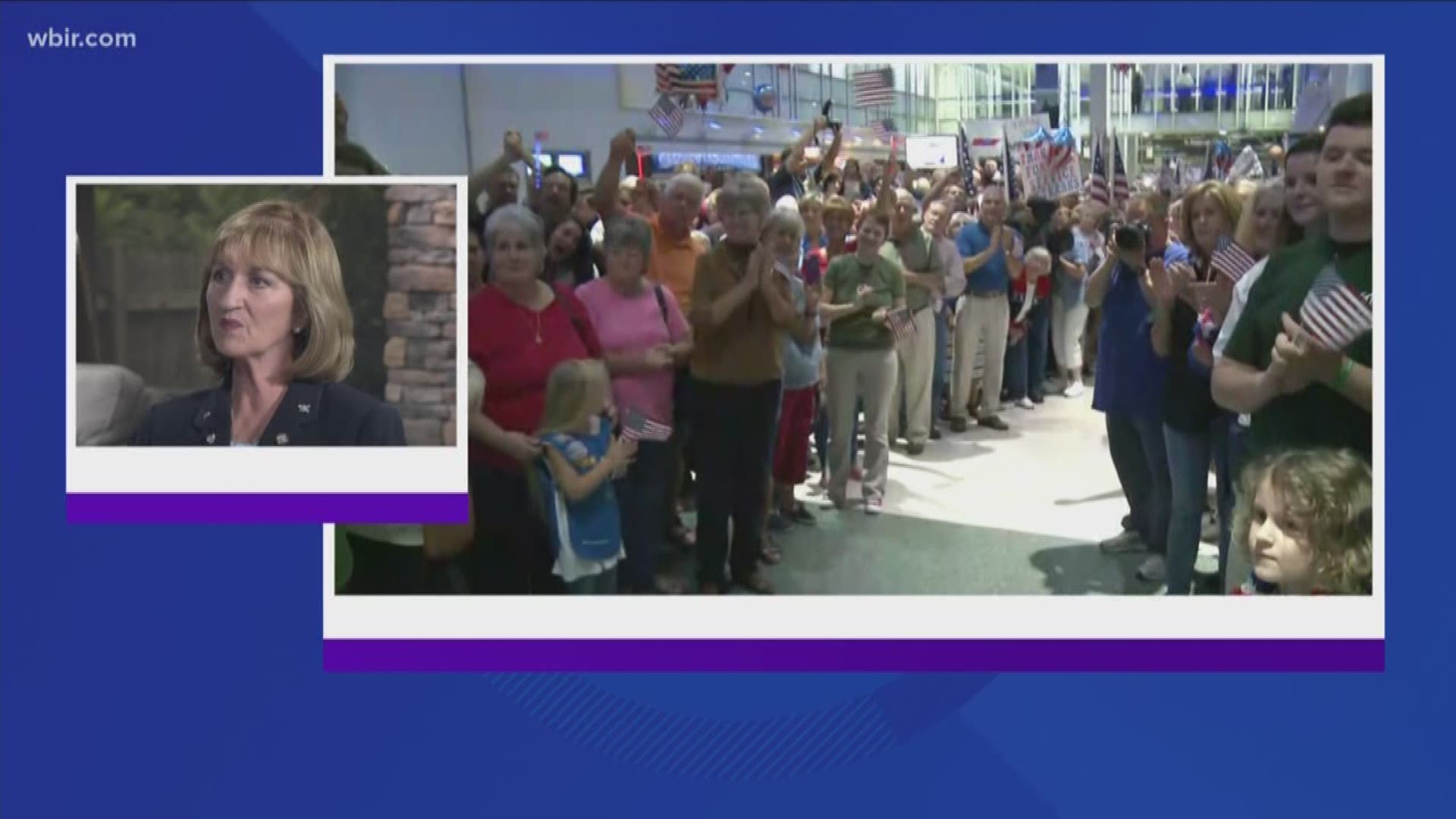 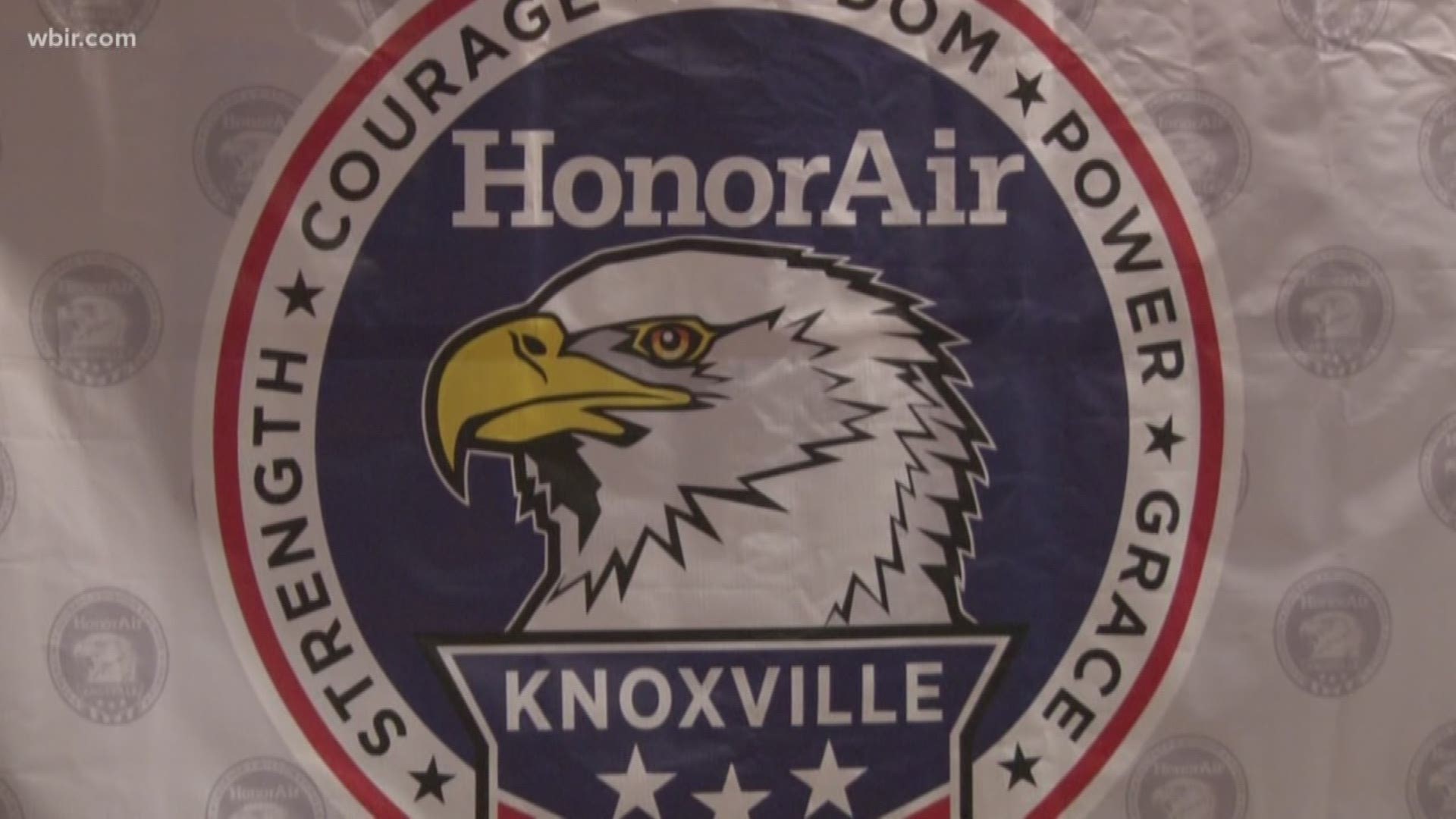 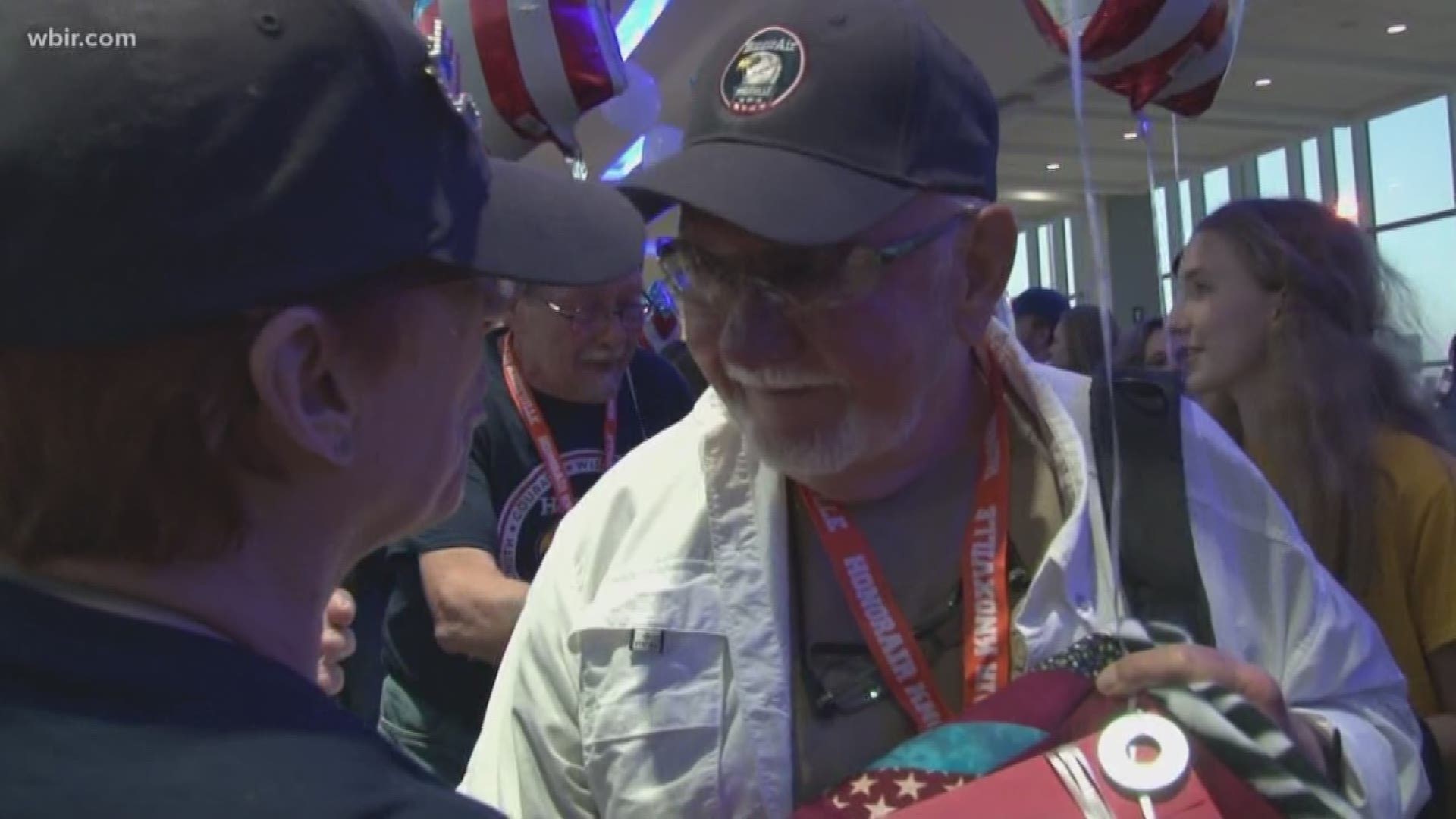