Service & Sacrifice: A "girl" who helped change the world

“When they were putting her in the Veterans Day Parade locally, she kept saying, 'not me, it should be one of the boys,'" said the daughter of a female WWII veteran. 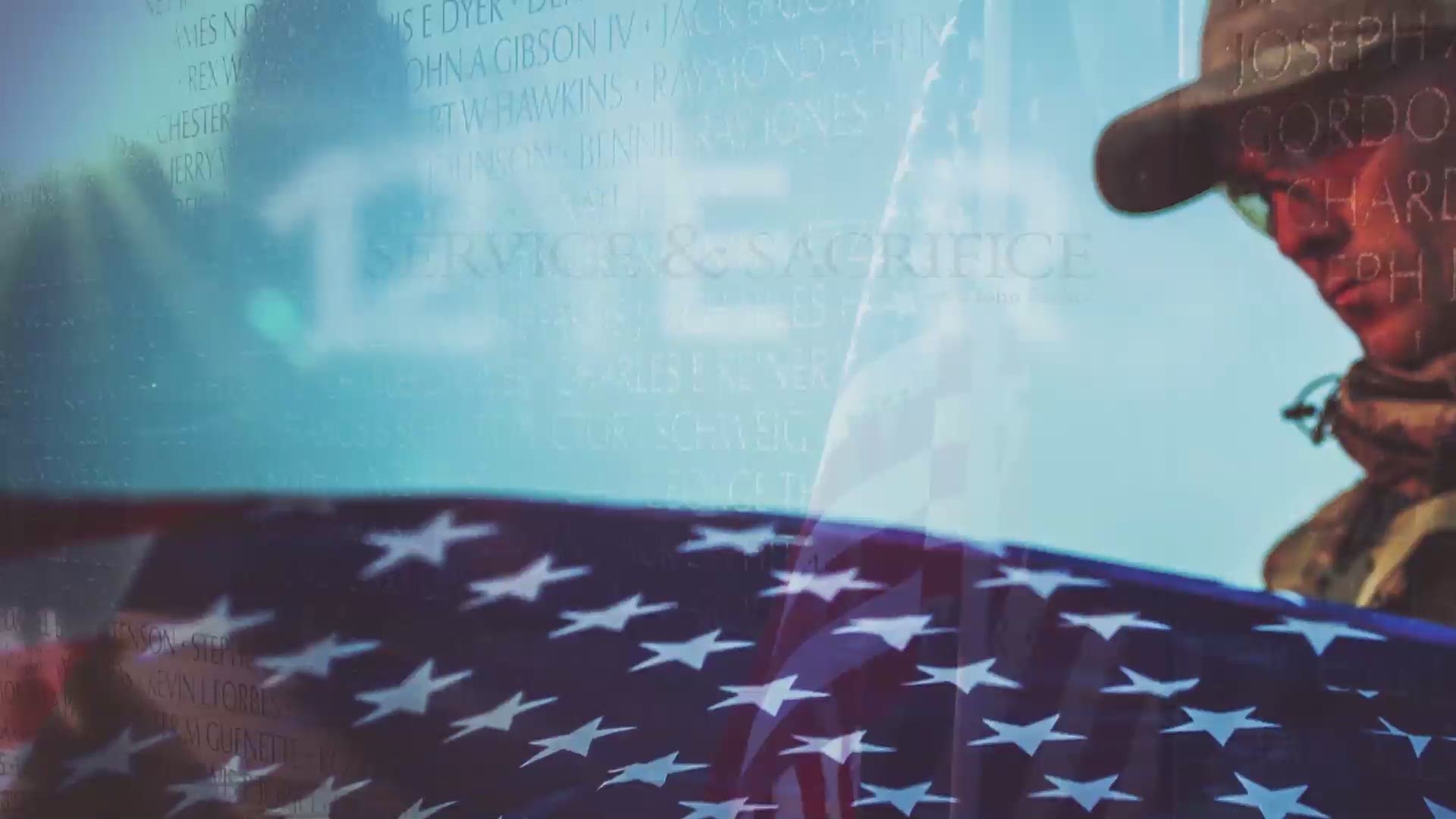 OAK RIDGE, Tennessee — A ‘feisty’ trailblazer is how one daughter described Mavis Kohler, a Navy veteran who died this month at the age of 99.

“She was a veteran who wanted no credit for having done it,” said Deb Woolley of her mother.  But in fact Mavis’s military service is symbolic of tens of thousands of women like her who, at the start of World War II, joined the WAVES.  Women Accepted for Volunteer Emergency Service filled vital roles stateside, so the men in those jobs could join the fight overseas.

“She was stationed in Washington, D.C….and she worked in the Naval clinics and Naval dispensaries and Naval hospitals,” recalled Ms. Woolley who has held onto the photos of her mother in uniform.

“She sat in her college dorm in Kentucky and heard (President) Roosevelt’s speech when Pearl Harbor was attacked. Her two brothers went in, but she already had signed a contract to teach back in her hometown,” said Ms. Woolley.

But after seeing her two older brothers join the military, it wasn’t long before Mavis Kohler joined the Navy a little more than a year after the attack by Japan on December 7, 1941.

“…there was nothing her brothers could do that she couldn’t do,” said Ms. Woolley whose mother served almost three years before her daughter says she hung up her uniform and started a life.

Credit: Kohler Family
Mavis Kohler was a veteran of the WAVES in WWII. Female Navy veterans who filled the roles of men stateside when their male counterparts joined the fight overseas.

“She married.  She had three kids.  She turned a house into a home.  She taught. She was a Bluebird leader, campfire leader. She was involved in local politics. She was a gardener. She lived a good life without asking for credit. Without standing up and saying, see me. She just did her duty,” Wooley said.