A Vietnam veteran impacted by PTSD after his combat tour is hoping to raise awareness about the benefits of Veterans Treatment Courts. 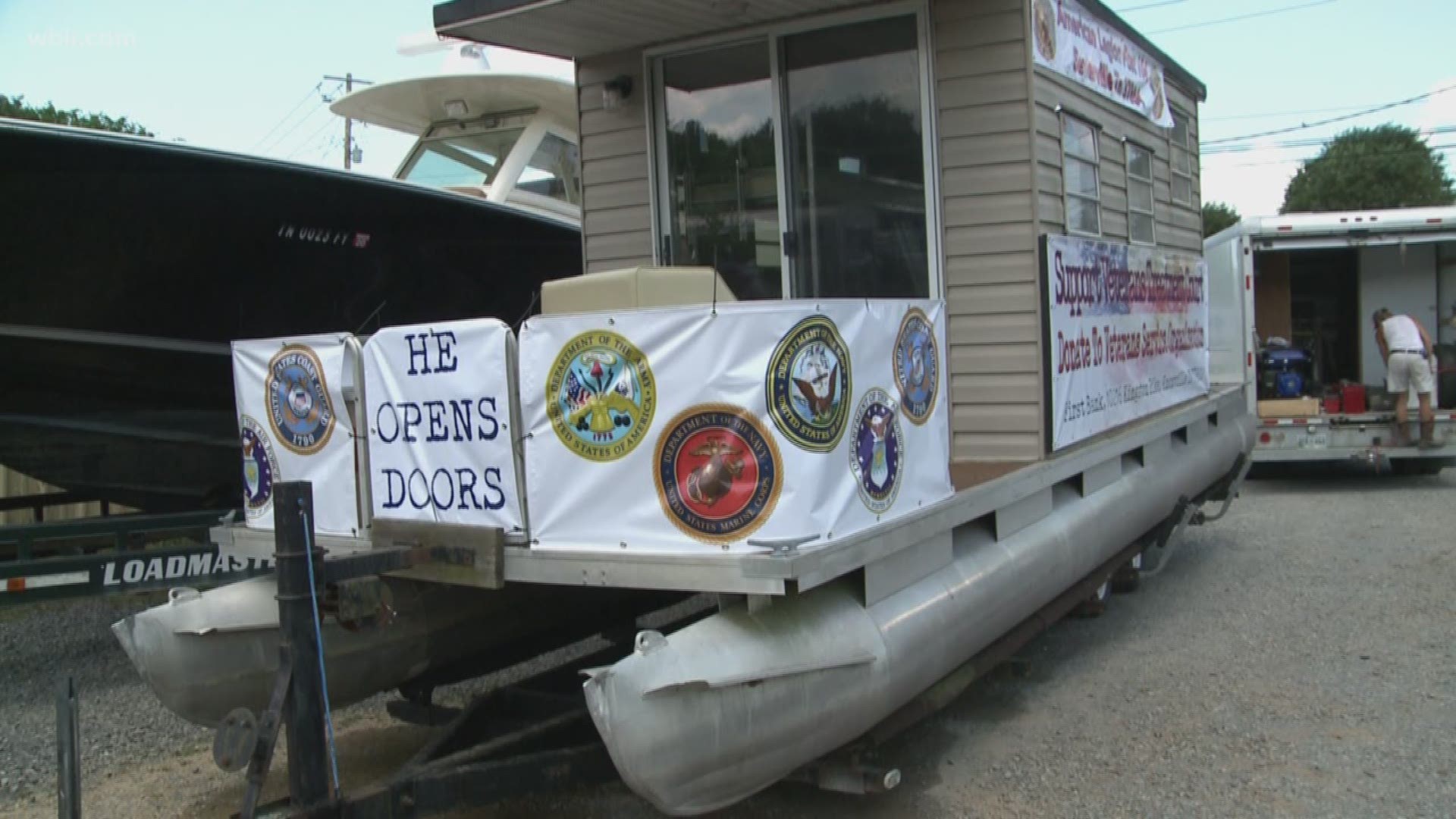 A 74-year-old Vietnam veteran from East Tennessee is about to embark on a 4,000 mile solo-journey from the headwaters of the Mississippi down to the Gulf Coast and back up to Knoxville in an effort to help fellow veterans.

“We don’t want to see another generation of veterans go through what we Vietnam veterans went through. Our rate of PTSD was 30%, that’s the highest of any other conflict,” said Howard Jenkins.

The former artillery man suffered Post Traumatic Stress Disorder from a close call during his combat tour in 1969. PTSD cost him his marriage and his well-being. It took him years to work through it.

“There is no cure for PTSD but the value of your life can be improved considerably and that’s our goal,” said Mr. Jenkins who serves as a mentor in a second-chance court known as a veterans treatment court in Knox County. Military veterans who enter that court can see their criminal record wiped clean by getting clean and sober, finding a job, and a stable place to live.

“This is to bring about national awareness of veterans treatment courts. We have 325 of these courts across the country and we need 3,000,” said Howard Jenkins.

To that end, he is about to take a canoe and then a pontoon boat on an ambitious trip to spread the word across a broad swath of America. In early June Mr. Jenkins plans to launch from the headwaters of the Mississippi at Itasca State Park in Minnesota and paddle his way down to St. Paul. He will then switch to a pontoon boat with living quarters that will take him all the way down to the Gulf Coast, across the Intracoastal Waterway, and then he will motor his way back north before ending up in Knoxville sometime in September.