Hundreds of military veterans who became farmers in Tennessee belong to a nationwide network supporting the expansion of their work on the home front. 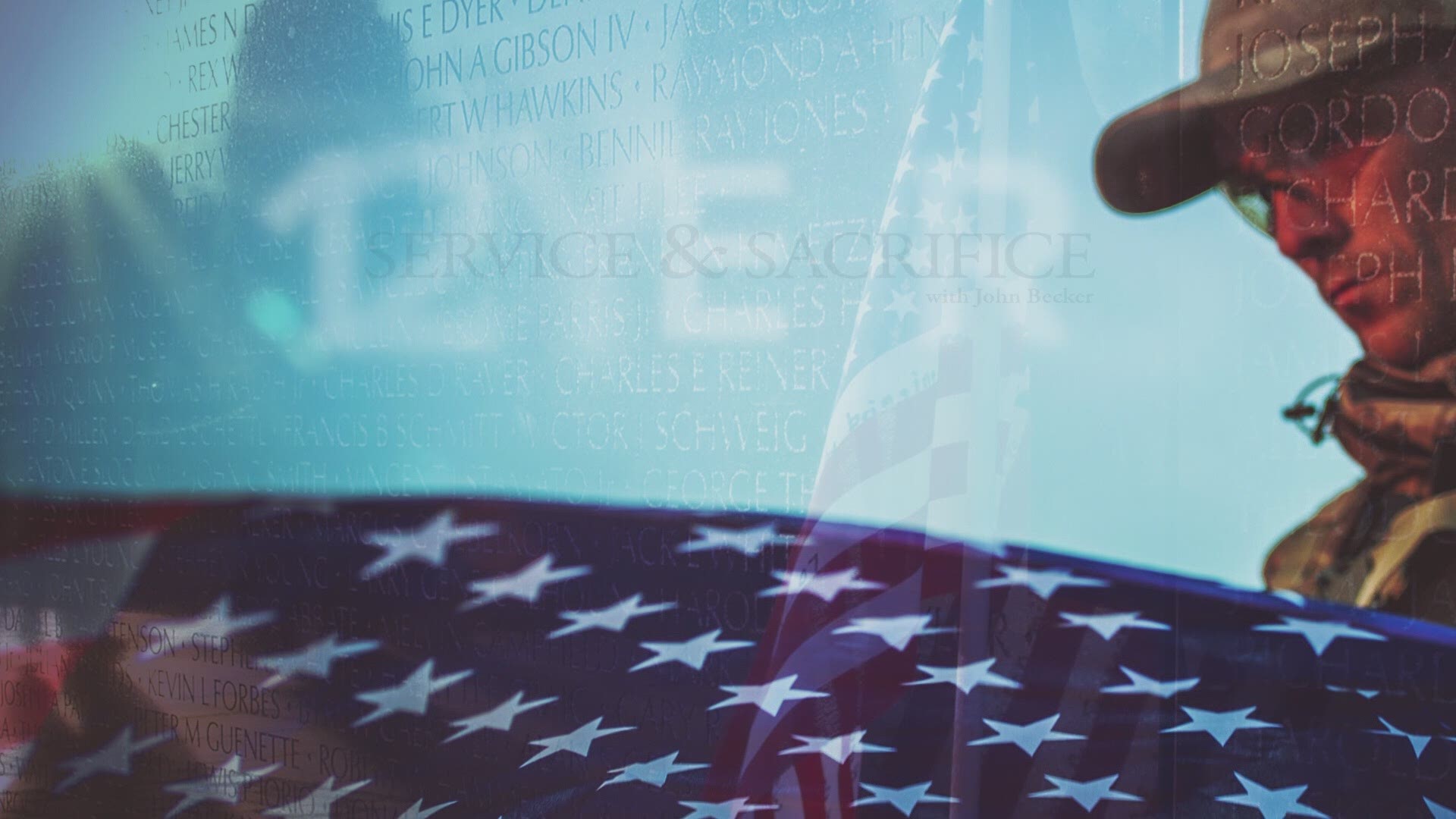 KNOXVILLE, Tenn. — Not long after their service in the military ended, the Bridges brothers both approached their dad about starting a farm.

“They needed a place to unload and unpack and so they thought getting a farm would be a good idea and so we bought 30 acres here in Claxton,” said Ron Bridges who also served in the military during the Cold War.  Their hog, chicken and egg supply business launched in 2012.

A few years in they discovered a support network of hundreds of veteran farmers across the country dubbed the Farmer Veteran Coalition.  That non-profit, with almost 800 farmers in Tennessee offers education and training, and it also gives out grants in a “Fellowship Fund” of $1,000 to $5,000 to farmers and ranchers in the start-up phase of their operation.

“That’s how we got the chicken coop in the first place.  We had an established business.  We had so many chickens and we needed to grow but we needed more space to house them especially in the winter and that’s how we were able to get the grant,” said Ron Bridges.

Son Keith, a veteran of the war in Afghanistan, had observed the work of goat herders during his service overseas and put that knowledge to use back home.  He started Knox Goats, a goat-driven landscaping business and an off-shoot of his family farm.  Keith says recently his toughest challenge is keeping up with the calls.

“The trick is now, is just getting more goats, have to buy another 60 to 100 before the end of next year,” he said.

Credit: Keith Bridges
Keith and one of his goats named Doc.

Keith is awaiting new fencing thanks to another grant from the Farmer Veteran Coalition.  His family encourages any farmers or ranchers who have served in the military to check out their resources online and through their Facebook page.

In addition to our on-camera interview, Purple Heart recipient Keith Bridges took the time to talk about the influence of his eight-and-a-half years of total military service both the Marine Corps. and the United States Army Reserve.  That included two combat deployments to Iraq and one deployment to Afghanistan.

Here are his answers to the following 10 questions:

I am thanked for my service by people on a daily basis.

4. How do you honor your fellow servicemen and women?

To include the Sharps Ridge Veteran Park Cleanup, and assisting other farmer Veterans with projects, I helped organize a group to build a pasture for a disabled veteran in Crossville. I also utilize my goats to clear cemeteries around the local area, to include several with Veteran plots.

While each generation is inured it its own way, there is an esprit de corps that is passed down to each and every service member in every branch

My time in the military was the catalyst for my current field of work.

Yes. The military helps develop a sense of purpose and appreciation of the world.