Service & Sacrifice: “I’ve always tried to show young people you can be whatever you want”

A Knoxville man opens a gallery on a street where growing up, he wasn’t allowed inside because of his race. 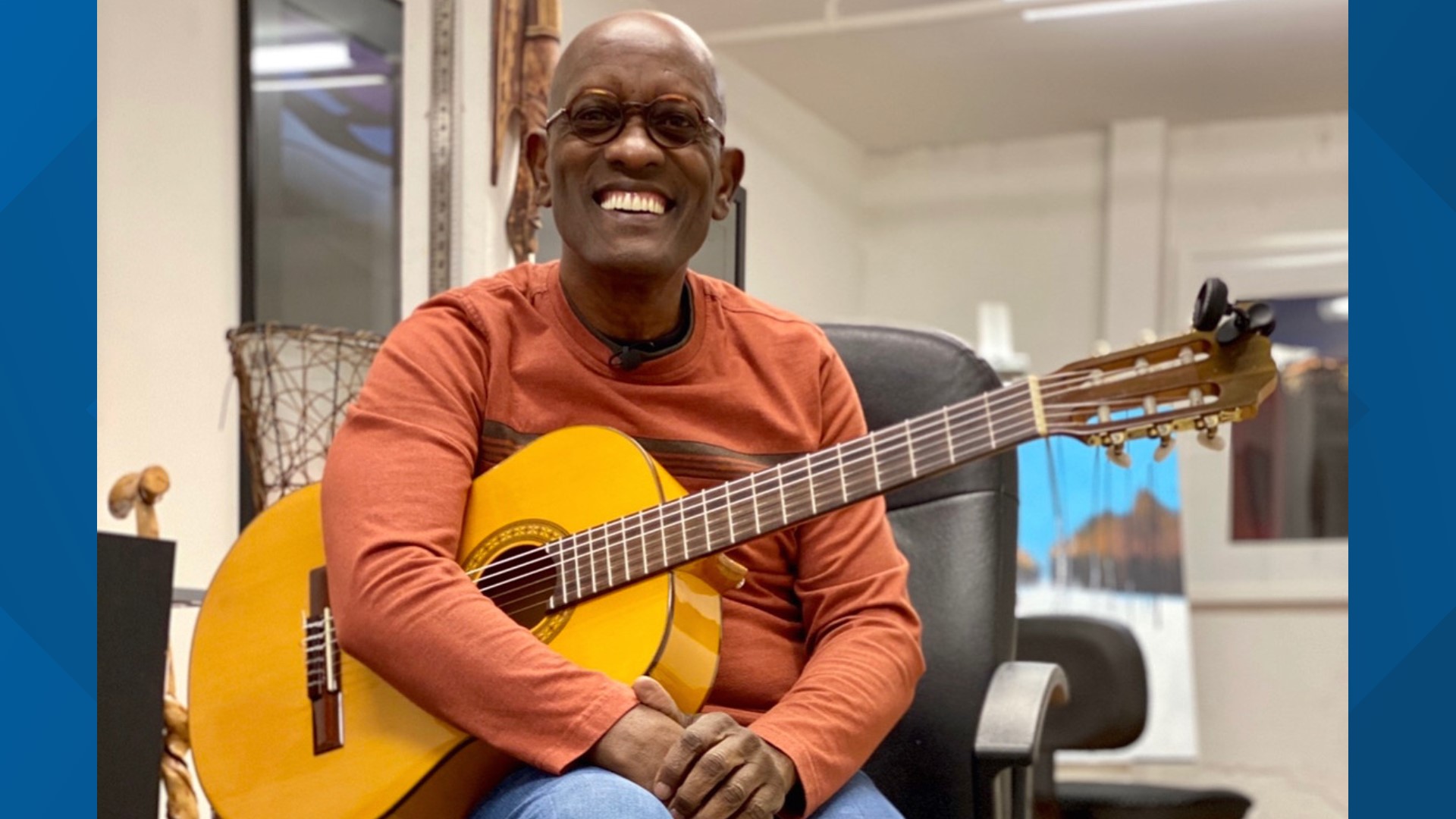 KNOXVILLE, Tenn. — Growing up in 1950’s Knoxville, W. James Taylor wasn’t allowed inside businesses along Gay Street because of his skin color.

“To have a gallery here (on Gay Street) in my mama’s name, speaks volumes how it’s improved here in Knoxville to me,” said Taylor sitting in his own Geneva Galleries office.

Taylor recalled facing racial barriers as a young boy, during his service in the U.S. Air Force, and later as a Knoxville Police officer.

“(Skin color) made a difference always. I felt that was the difference why I became a (military) police officer instead of an aircraft mechanic,” recalled Taylor who felt pushed into one U.S. Air Force job over the other for no good reason.

But when he felt discriminated against, Taylor refused to dwell on the negative.

“You have to stay positive in your life man, I can do anything John,” Taylor said with a broad smile to 10News Anchor John Becker.

His artwork reflects his life and it is something he can sum up in one word, vicissitude.

“Vicissitude means the ups and downs of your life,” Taylor said later pointing to a painting of a mountain scene with peaks and valleys.

Asked if he feels like it mirrors his life in some ways, Taylor responded, saying “every way, not just some ways, every way.”

In addition to our on camera conversation about his life, W. James Taylor took time to answer the following 10 questions about the impact his military service had on the rest of his life.

"I do very much and would again."

"By being kind to someone every day and cherish life."

"By recognizing and participating in events set aside to honor them."

"To serve your country has no generational differences both are worthy of honor."

"To serve my country and give back to its citizens in any way I can."

"Yes. My father and two other brothers served."

"Yes, I would and have, but it takes the will of the individual to make that move."

"War is a sad necessity when talks do no good. I go the way of the country in wartime."

"My military service did not shape my faith, my mom and dad did that."