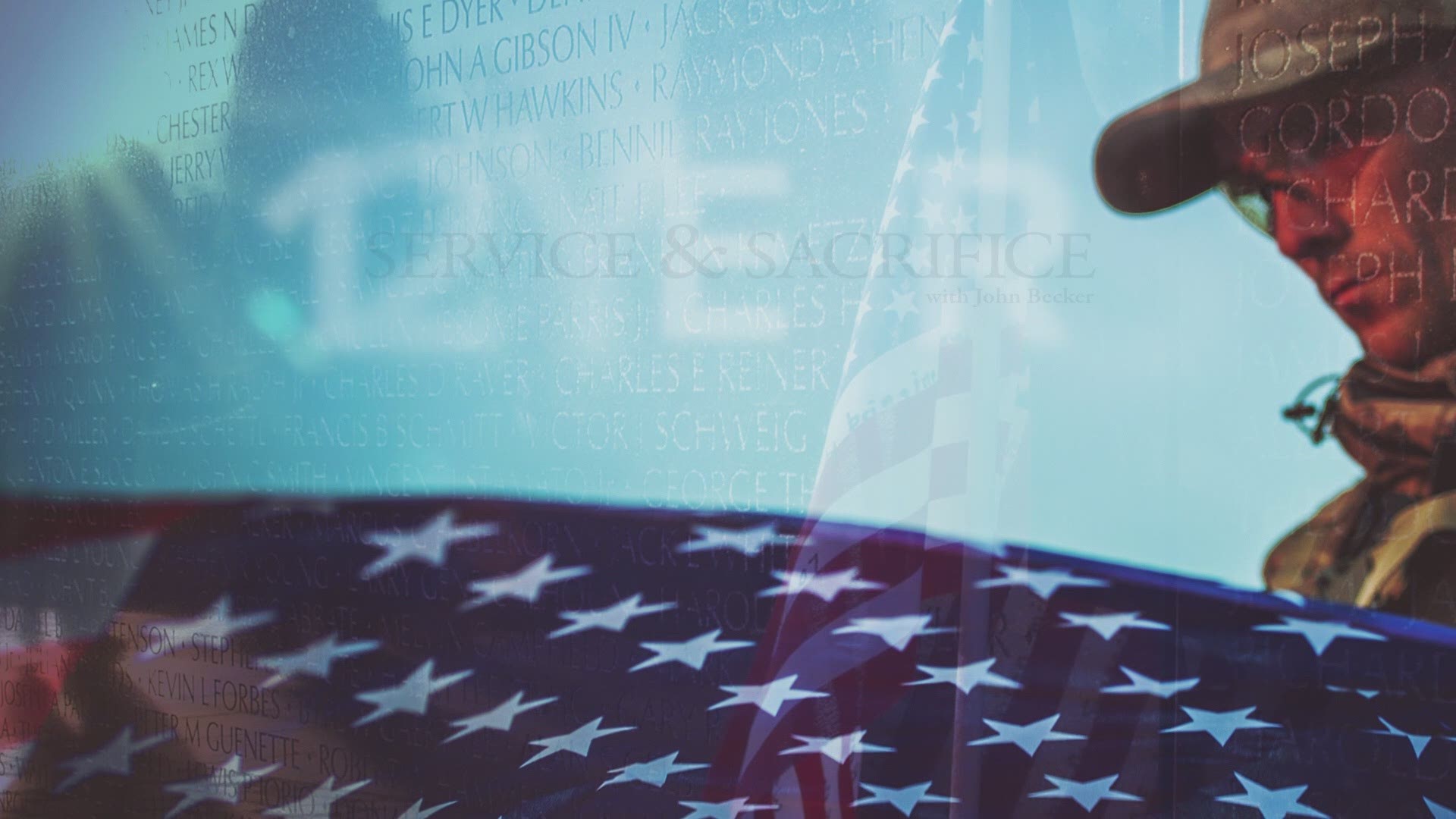 KNOXVILLE, Tenn. — An expanded training center for service dogs given to military veterans in need of physical and emotional support will help the East Tennessee based charity double the number of dogs it places every year.

“We hope to go from five or six a year, up to almost a dozen,” said Smoky Mountain Service Dogs founder and spokesman Mike Kitchens.

The new kennel will hold 18 dogs in training versus a half-dozen the charity typically hosts on-site in the program now.  A tour of the new space also shows more room to work through the almost 50 commands those dogs learn during their two years of training.

The design also includes a meeting room and kitchen for veterans along with a grooming and bathing center for the pups.  There is even space for donors and potential volunteers to observe the training without disrupting it.

“We started with six people sitting in our living room in 2010, today we have 170 community volunteers,” said Kitchens.

The facility upgrade cost more than one million dollars but thanks to two big donors The Chris Kyle Foundation and Altar’d State it was paid-in-full through fundraising efforts by the East Tennessee non-profit.

Credit: John Becker
Inside new Smoky Mountain Service Dog training center with volunteer Laurie Birt and ambassador "Hooligan" demonstrating how a service dog can pick up a credit card dropped on the floor and return it to the owner.

“97 cents of every dollar goes to what you see,” said Kitchens.

He said the dogs they place help wounded veterans overcome a variety of physical challenges but it is the emotional support that may be just as important.

“The one thing you can’t describe is that bond that takes place between that veteran and that dog,” said Kitchens who hopes to cut the ribbon on the new training facility in late September or early October.