Army veteran Kyle White received the Medal of Honor for what he remembers was the worst day of his life. 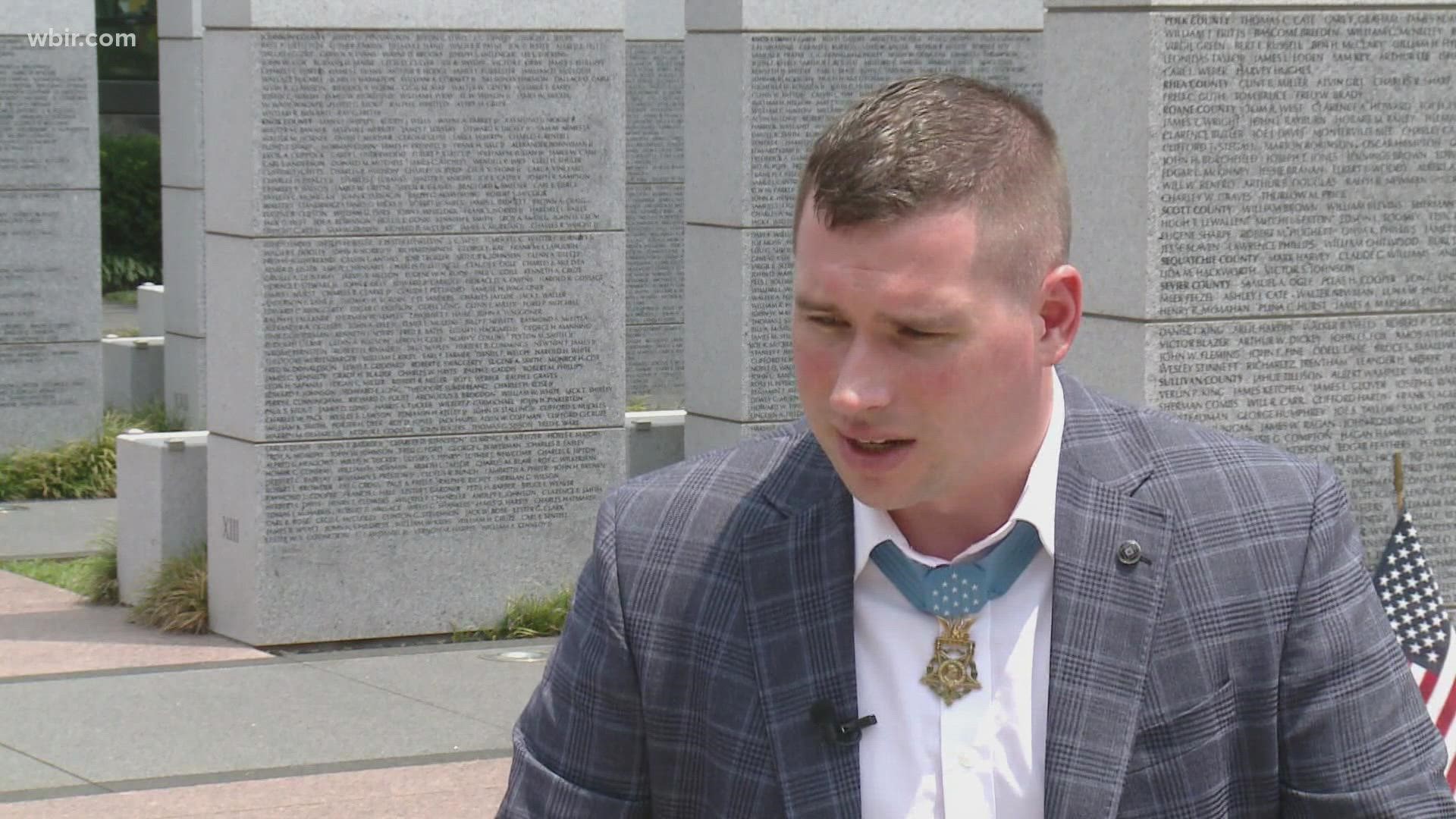 KNOXVILLE, Tenn. — America’s most exclusive group of military veterans plan to gather again in Knoxville in the fall of 2022, and Army veteran Kyle White plans to join his fellow Medal of Honor recipients for a week-long celebration in East Tennessee.

“It’s going to be a phenomenal, phenomenal few days for the community,” said White on a recent visit to Knoxville to speak with local educators about the Medal of Honor Society Character Development Program.

It was a major priority of the recipients during their last trip to Knoxville as a group in 2014.

“Courage, integrity, values that we hold dear as recipients…instilled in us from our time in the service ... but there are other ways to serve, it’s not just wearing a uniform,” said White.

He and his fellow recipients of the nation’s highest award for valor in combat use their personal stories as a vehicle to stress the need for more people to serve something greater than ourselves.

“It’s finding things that you’re passionate about in your communities. It’s standing up for those that don’t have a voice,” said Kyle.

On November 9, 2007, then-Army Specialist White expected he would die during an ambush on a mountain trail in Afghanistan. He just didn’t know if it would be a rocket or a bullet that took his life.

“I knew that the amount of gunfire that's coming in, (rocket-propelled grenades) RPGs, the situation on the ground, the way it is, 'No way I'm gonna make it. It's just impossible,'” said White.

In our on-camera interview, he recounts more of what he remembers about that battle and the six soldiers lost that day in the fighting.

But he explained how he has come to terms with that day and what recipients refer to as the burden of the medal.

“It’s a constant reminder, not only of the time I was deployed in Afghanistan, specifically November 9, 2007, but also of six heroes that we lost that day," he said. "I take it as a responsibility to tell the stories of those that we killed in action.”

The other servicemembers lost that day are listed below:

One of the first opportunities for the public to welcome recipients back to Knoxville will be a flag-raising set for Monday, September 27 at 2 pm at the East Tennessee Veterans Memorial in downtown Knoxville.

The last living recipient of the Medal of Honor from World War II, 97-year-old Woody Williams, plans to attend that symbolic tradition. 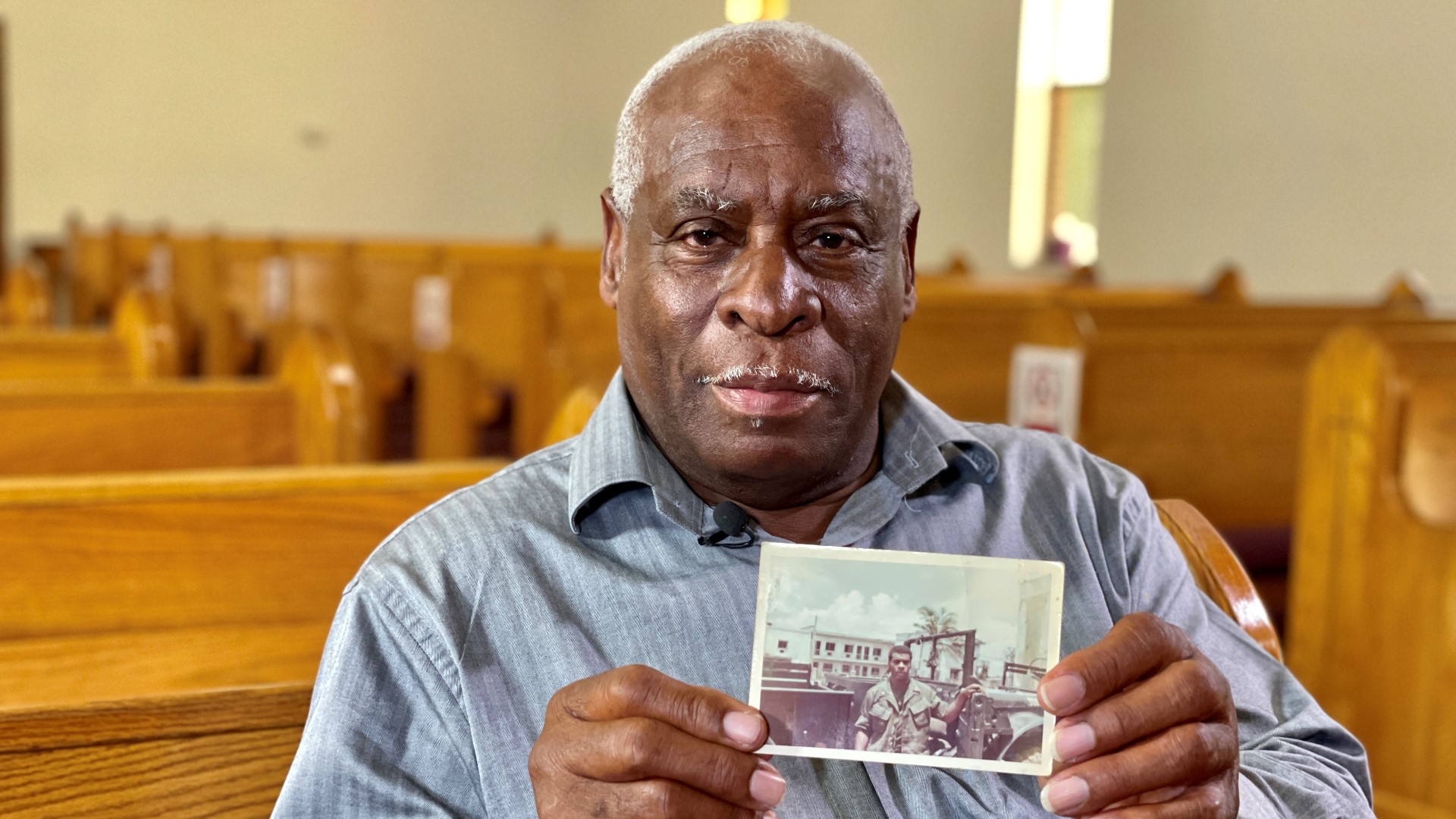