For more than four decades the Department of Defense has sponsored a program recognizing companies that hire and retain National Guard and Reserve troops. 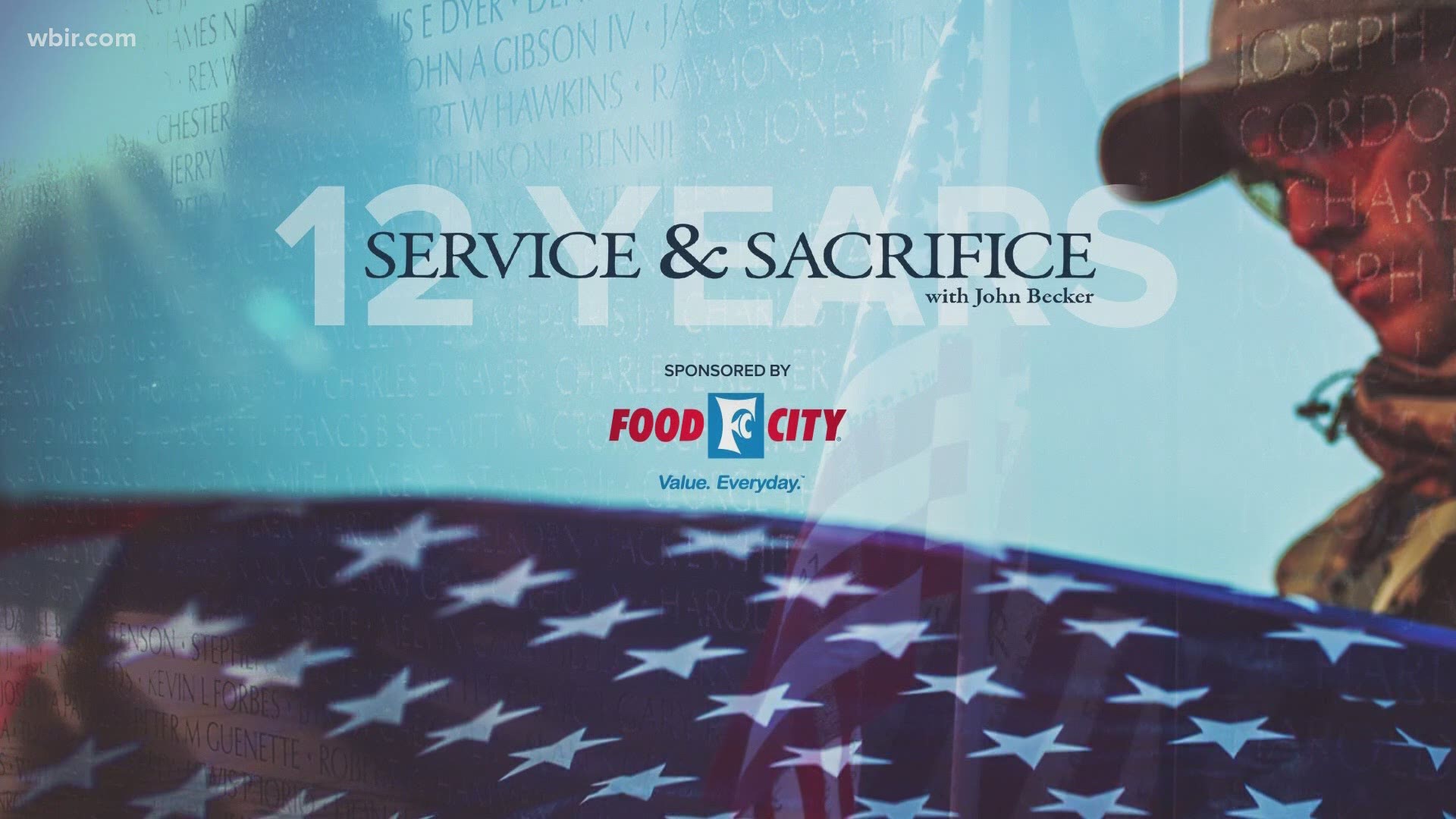 KNOXVILLE, Tenn. — Some service members, known as “citizen warriors,” make almost 40 percent of the men and women who wear a military uniform across the country.

“Our job is to educate employers and service members about the reemployment rights law that governs employees that work for employers and serve in the guard and reserve,” said retired Air Force Brigadier General Jim Mungenast, who now serves as National Vice-Chair of Employer Support of the Guard and Reserve.

For more than 40 years the advocacy group, supported by the Department of Defense, has reached out to the civilian “bosses” of veterans and given them a window into what those servicemen and servicewomen do when they aren’t working their “day job.”

“What we’re really excited about is part of our program is to honor employers who do a fantastic job of supporting their Guard and Reserve folks,” said Mungenast.

It is the reason the Knoxville Area chapter singled out Oak Ridge National Lab for the Pro Patria Award presented recently in a virtual meeting with ORNL Director, Dr. Thomas Zacharia.

“We are really privileged to have these veterans and reservists as a part of our team.  And serving the country in our own way, so thank you very much for the recognition,” said Zacharia who noted about 11 percent of the 5,400 workers at ORNL are military veterans.