Service & Sacrifice: The Silent Sentinels of the Patriot Guard Riders

The Patriot Guard Riders are an active group of volunteers who have offered escorts for military funerals for more than a decade in East Tennessee. 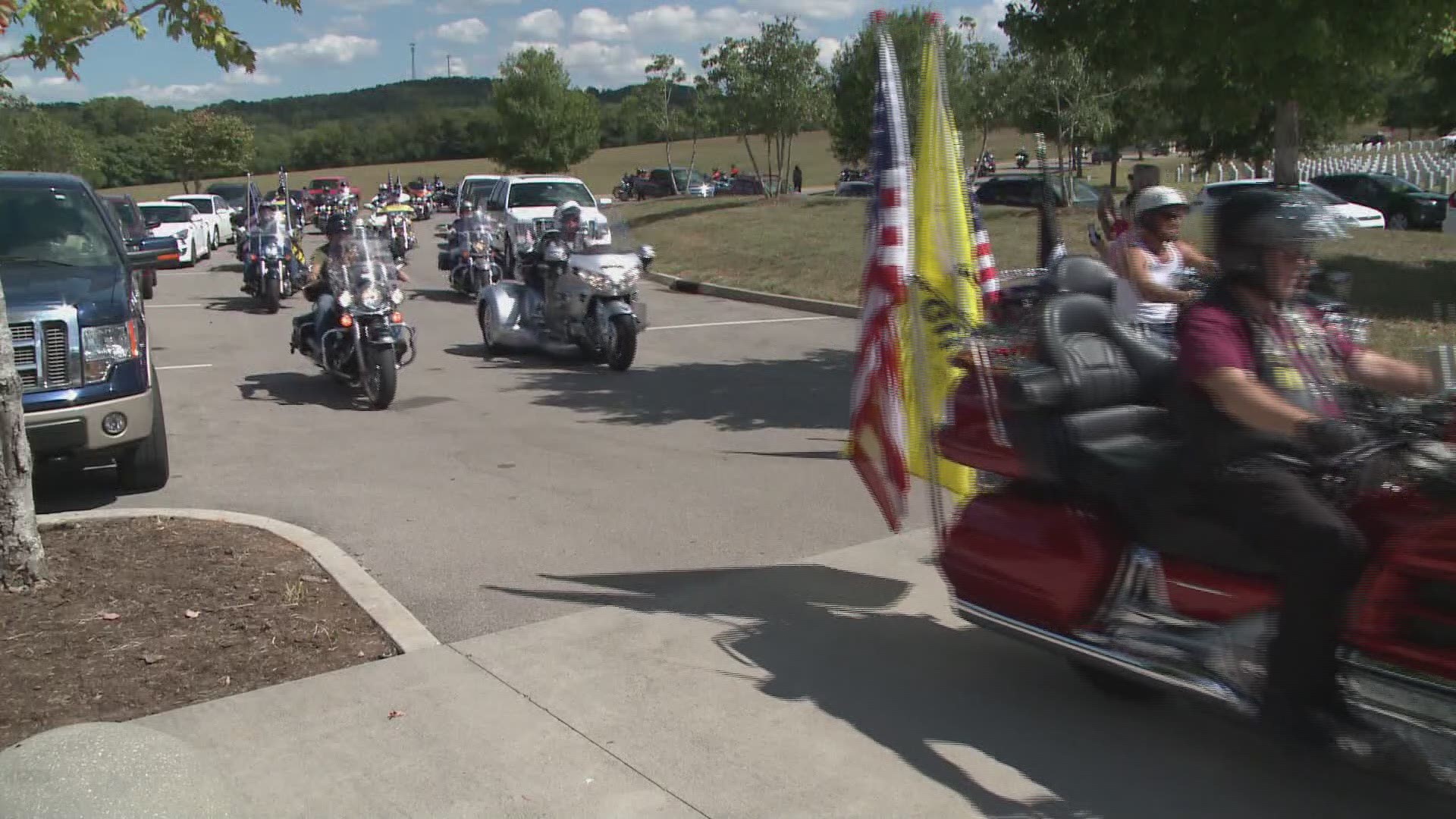 KNOXVILLE, Tenn — The Patriot Guard Riders sum up their mission in one word: respect.

“If I can take a little bit of time out of my day to help a family heal or start to heal, I find it rewarding to me,” said Alfred Holland who also invites his 8-year-old son to ride along with him during funeral escort missions for military veterans. The two of them also stand for a flag lines at funerals.

“We not only do this for fallen military folks but we also do it for first responders, police, fire, EMS (workers). But this all by invitation,” said Senior Ride Captain Larry Hale who has ridden in more than one hundred different escorts.

RELATED: Hundreds arrive to salute unclaimed Vietnam veteran as he was laid to rest

The all-volunteer group started in Kansas in response to a fringe religious group that started protesting the funeral services for American troops killed overseas.

The Patriot Guard Riders formed a shield for military families to protect them from outsiders looking to disrupt what is already one of the most emotionally difficult days of their lives. Members said they now have upwards of 200,000 members from all 50 states.

“You’re out there doing the two things that the Patriot Guard does, you’re showing respect and you’re shielding,” said 23-year military veteran BL Whitehead.  The retired Navy vet points to the escorts for homeless veterans as one of his most important missions.

“I really enjoy doing those because those people have no one else. They’re homeless. They have no one to show up for them on their last ride to the cemetery we’re their family,” said Mr. Whitehead.

If you would like to volunteer for PGR you don’t need a motorcycle and it costs nothing to join.Members say, you just need a heart to serve.