The men and women of McGhee Tyson Air National Guard Base earned their second-ever Major General Stanley F. H. Newman Award as the top tanker unit in the ANG. 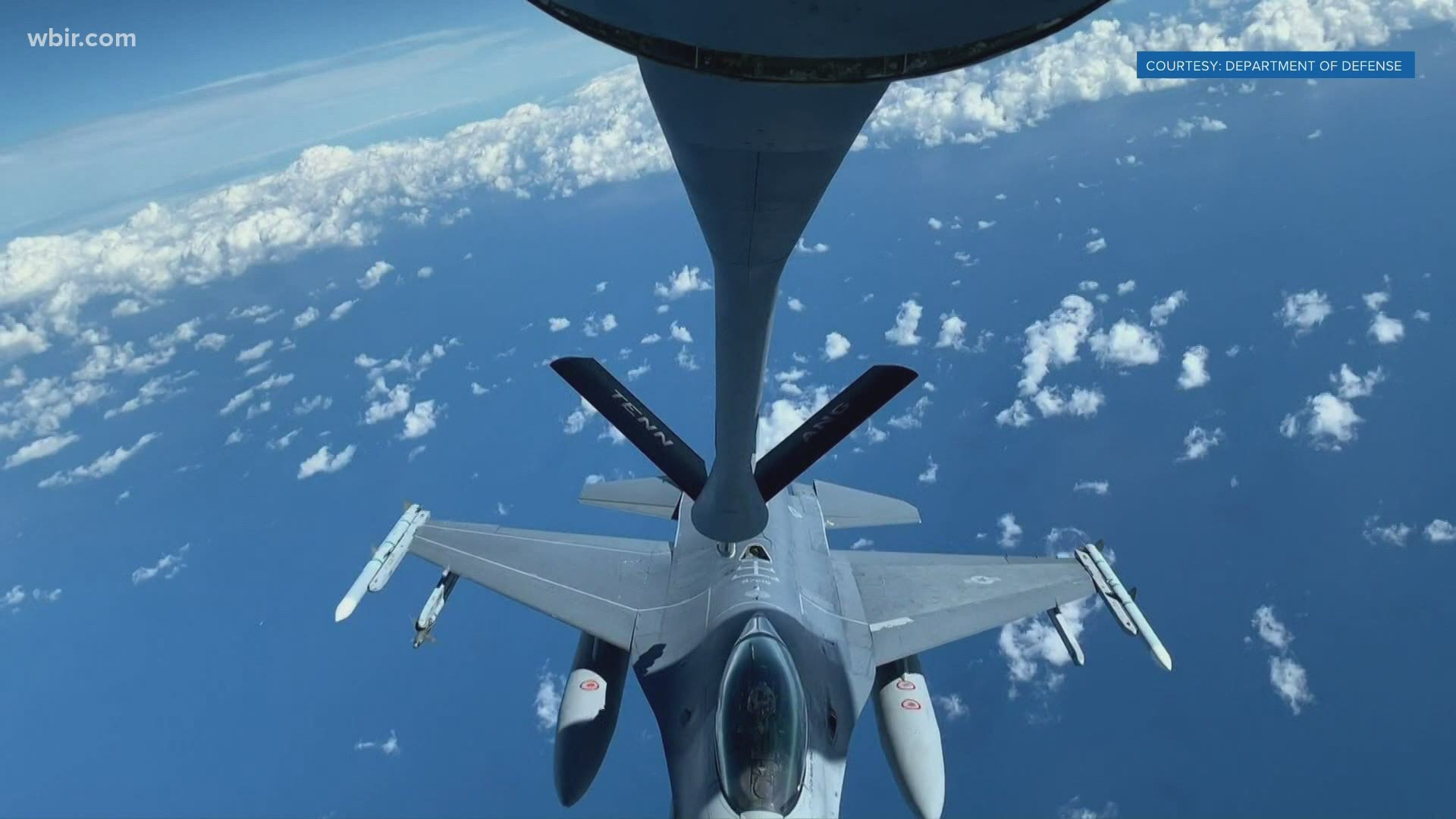 The Knoxville-based unit earned its second-ever Major General Stanley F.H. Newman Award for superior leadership, outstanding contributions to the Air Force's airlift and tanker missions, and for service to the community from July 2019 to 2020.

“In the midst of the global pandemic and ongoing civil unrest, this award exemplifies and reinforces our culture of pride, professionalism and excellence,” said Col. Ron Selvidge, acting commander of the 134th ARW. “To all the Airmen, civilians and family members of the 134th Air Refueling Wing—thank you for your steadfast dedication to the nation and the State of Tennessee.”

The Tennessee Air National Guard said this year was unlike any other, though, saying the recognition undoubtedly came from the Wing's response to the COVID-19 pandemic and national civil unrest, on top of its operations around the world. More than 90 Airmen mobilized in support of COVID-19 relief, and the 134th hosted leaders from the World Health Organization earlier in 2020.

The unit also helped in the local community over the past year, raising more than $10,000 to support the East Tennessee Children's Hospital and volunteering for its "Santa Cops" event. Airmen also volunteered to help more than 90 Blount County foster children have a happy and memorable Christmas with toys, games and clothes.

“In my 30 years with the Tennessee Air National Guard, I’ve seen no shortage of outstanding Airmen doing amazing things … but to watch our Airmen, civilians, and family members rise to the occasion and exceed those levels of excellence—while so much uncertainty surrounds them—I honestly could not be more proud to call myself a member of the 134th Air Refueling Wing,” Selvidge said.