With all the rain East Tennessee saw over the weekend, TVA is planning to spill water from the dam. 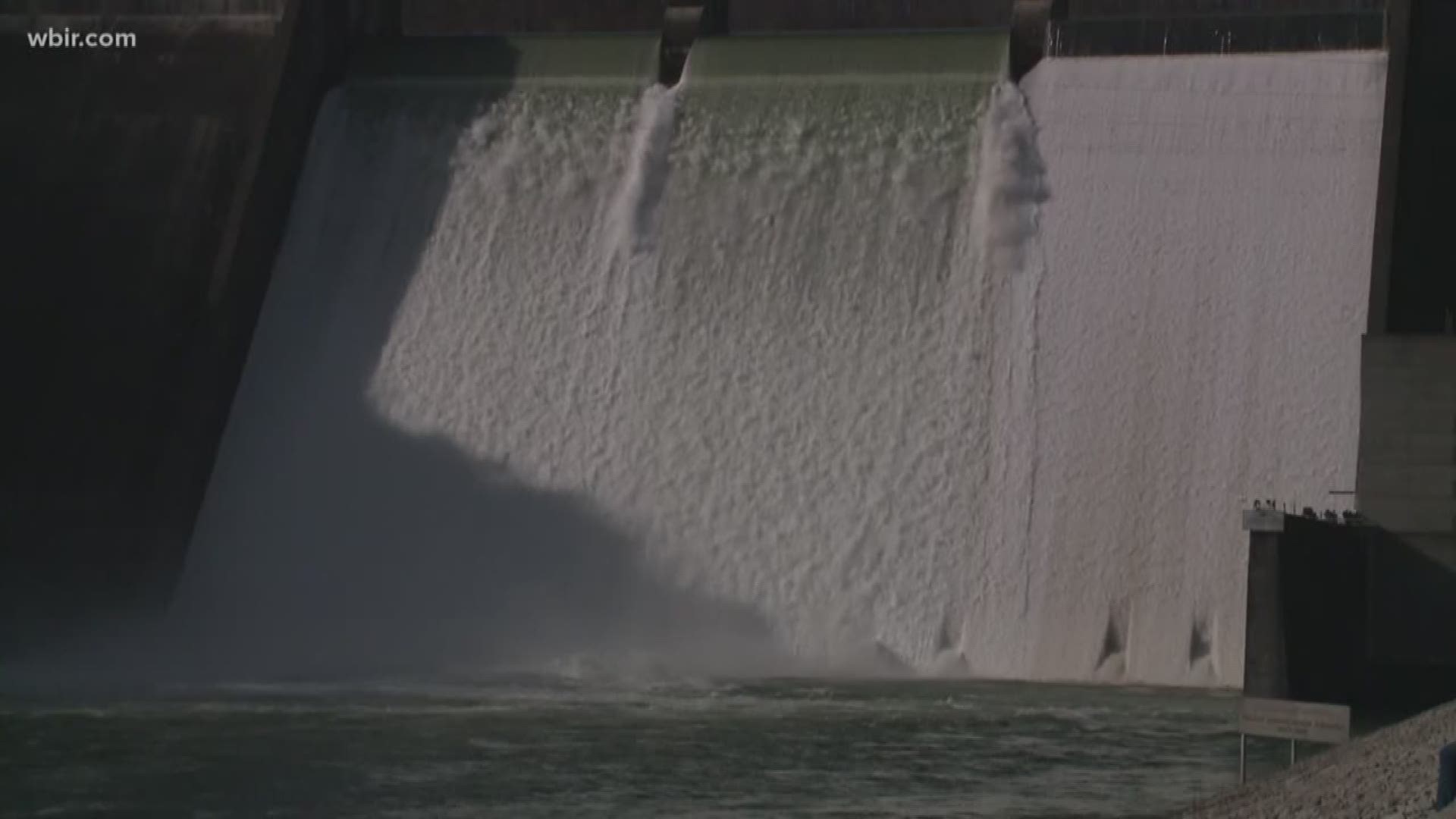 NORRIS, Tenn. — East Tennessee saw a historic level of rainfall over the past week, and the Tennessee Valley Authority is responding to all the rain by releasing water from Norris Dam on Monday, a tweet from the agency said. 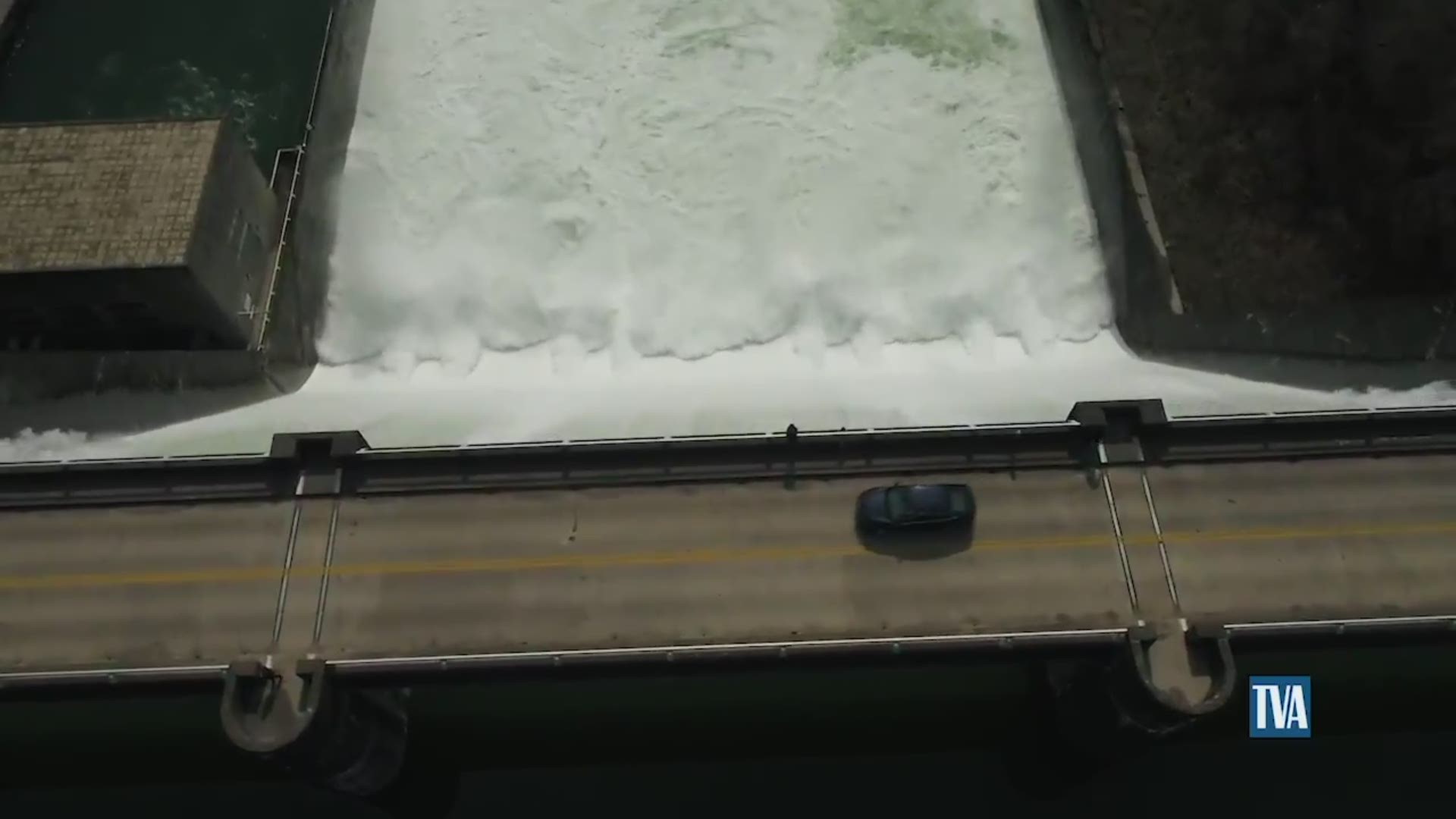 "We held back as much as we could at Norris to reduce flood levels in other areas. Now that we've got a break in the weather, and we're finally not seeing rainfall for a few days, we need to use this time to get the lake levels back down at Norris as quickly as we can to get ready for potentially more rainfall," explained James Everett, who manages TVA's River Forecast Center.

TVA is advising people on and along the Clinch River to prepare for above normal river conditions below the dam.

"We'll be doing all we can to keep lake levels low at Melton Hill. We're also limiting the release at Norris as much as we can, but we do have to balance that with releasing enough water from the reservoir to bring the lake back down," Everett said. "Folks who live along the Clinch River should expect to see higher than normal flow coming down the Clinch River."

Everett said they don't anticipate spilling at Cherokee and Douglas Dams, but they will be releasing water through sluicing. That's when water is released from a gate near the base of the dam.