Nostalgia and the Circle of Life

With movie reboots galore, what is the role of nostalgia in the media we consume? 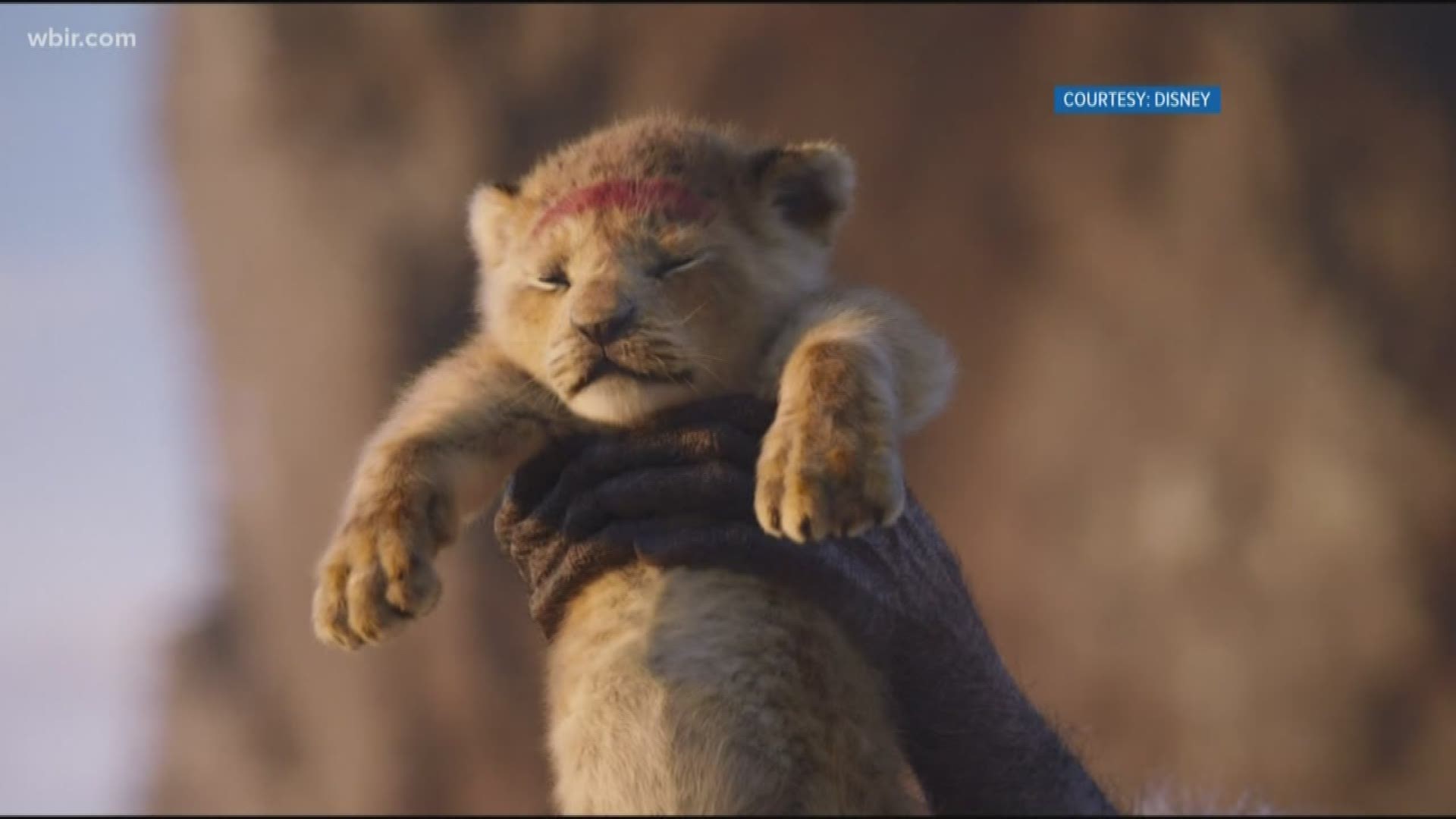 KNOXVILLE, Tennessee — As the 7:30 p.m. showing of 'The Lion King' inches closer and closer, the line in front of the Regal Riviera on Gay Street in downtown Knoxville marches on. Moviegoers are looking to travel back in time, to 1994, and catch a glimpse of one of Disney's greatest creations.

"I just love the feeling of Disney movies," laughed Nicole Adams, "you feel like you're a kid again!"

"It was the first movie that I ever saw in theaters," said Lisa Howard.

"I love it just like everybody loves it," said Laurel Black.

"I have it on Blu-Ray and still watch it," said Amanda Alexander in her "Hakuna Matata" shirt.

The new live-action film is projected to make at least $175 million in its opening weekend in the United State alone.

RELATED | What would 'The Lion King' look like if we cast the animals from Zoo Knoxville?

"It just kind of puts you back to when you were like six or seven years old and that was the age when you really watched all these Disney movies," said Adams.

The word is nostalgia, or as the Merriam-Webster Dictionary defines it, a wistful or excessively sentimental yearning for return to or of some past period or irrecoverable condition.

Sociologist Dr. Tricia Bruce knows a thing or two about 'The Lion King' and nostalgia.

Dr. Bruce said nostalgia can serve as a coping mechanism, a way to get through the tough parts of life.

"The ways that movies conjure the past, especially our childhood, that enable us to escape and let go and maybe feel a sense of comfort," said Bruce.

There is cynicism in the movie industry with each new reboot and remake coming out each summer. While some companies may look to take advantage of our nostalgia, Bruce said it's a way to pass on stories from one generation to another, a tool humanity has used for a long time.

"It says this is important to us, whether it's through tradition or food or religion, we use forms of nostalgia in order to carry on through next generations what our life is really about."