Christhian Ariel Ordonez-Alvarenza, 28 was charged Tuesday. The identity of the victim won’t be released until the next-of-kin has been notified. 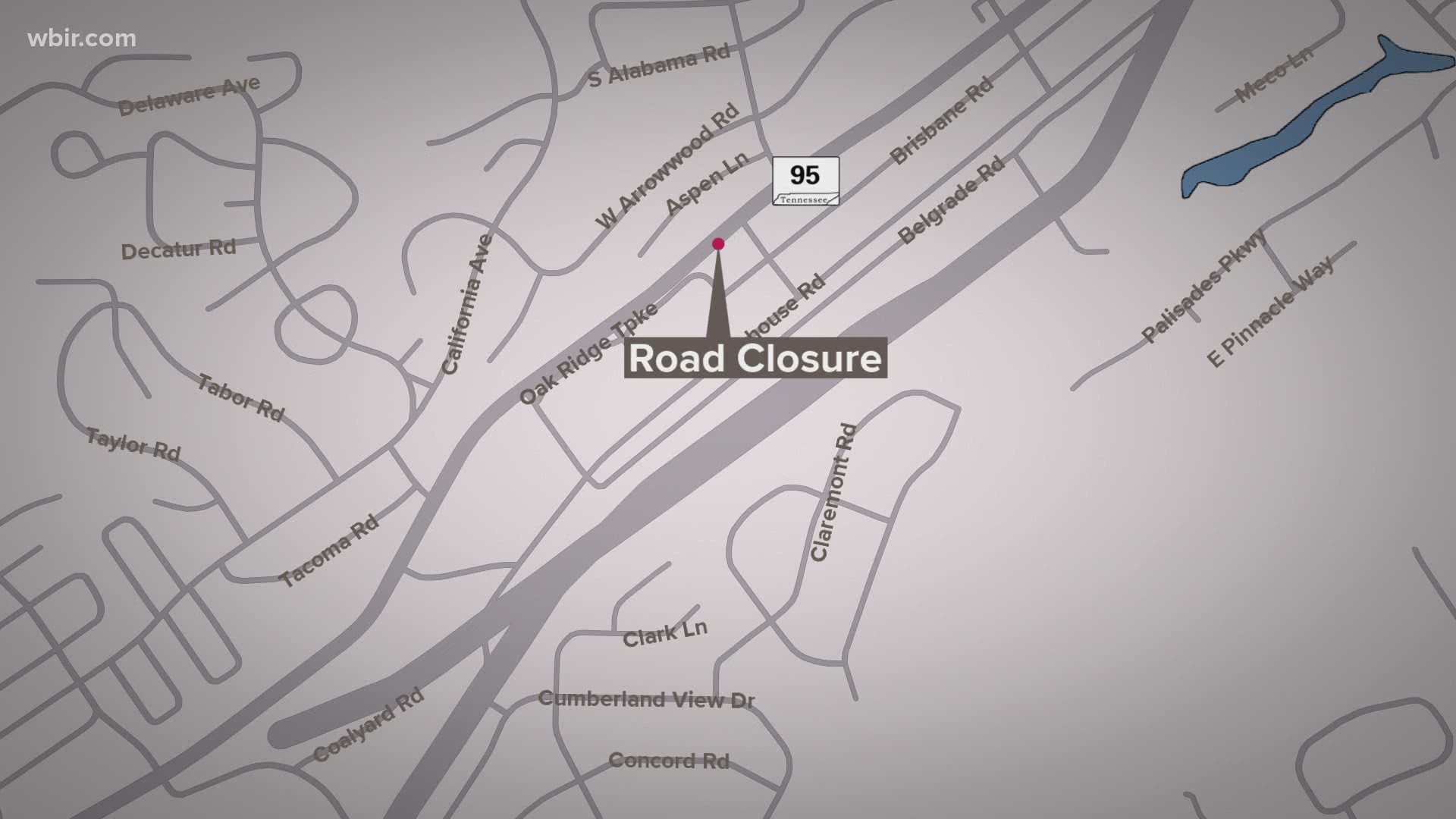 He was detained after the crash and charged with leaving the scene of a crash involving a death, driving while unlicensed, filing a false police report and tampering with evidence.

The Oak Ridge Police Department is investigating a deadly hit-and-run involving a pedestrian on the 300-block of Oak Ridge Turnpike between Brussels Road and Bogola Road.

Officials said the call came in around 7 a.m. Tuesday.

Lane closures on Oak Ridge Turnpike lasted for hours before reopening around noon.

Officials said the investigation is ongoing.