10News received calls from concerned parents that the suspect in a North Knoxville shooting was seen in a elementary school just a few days later. 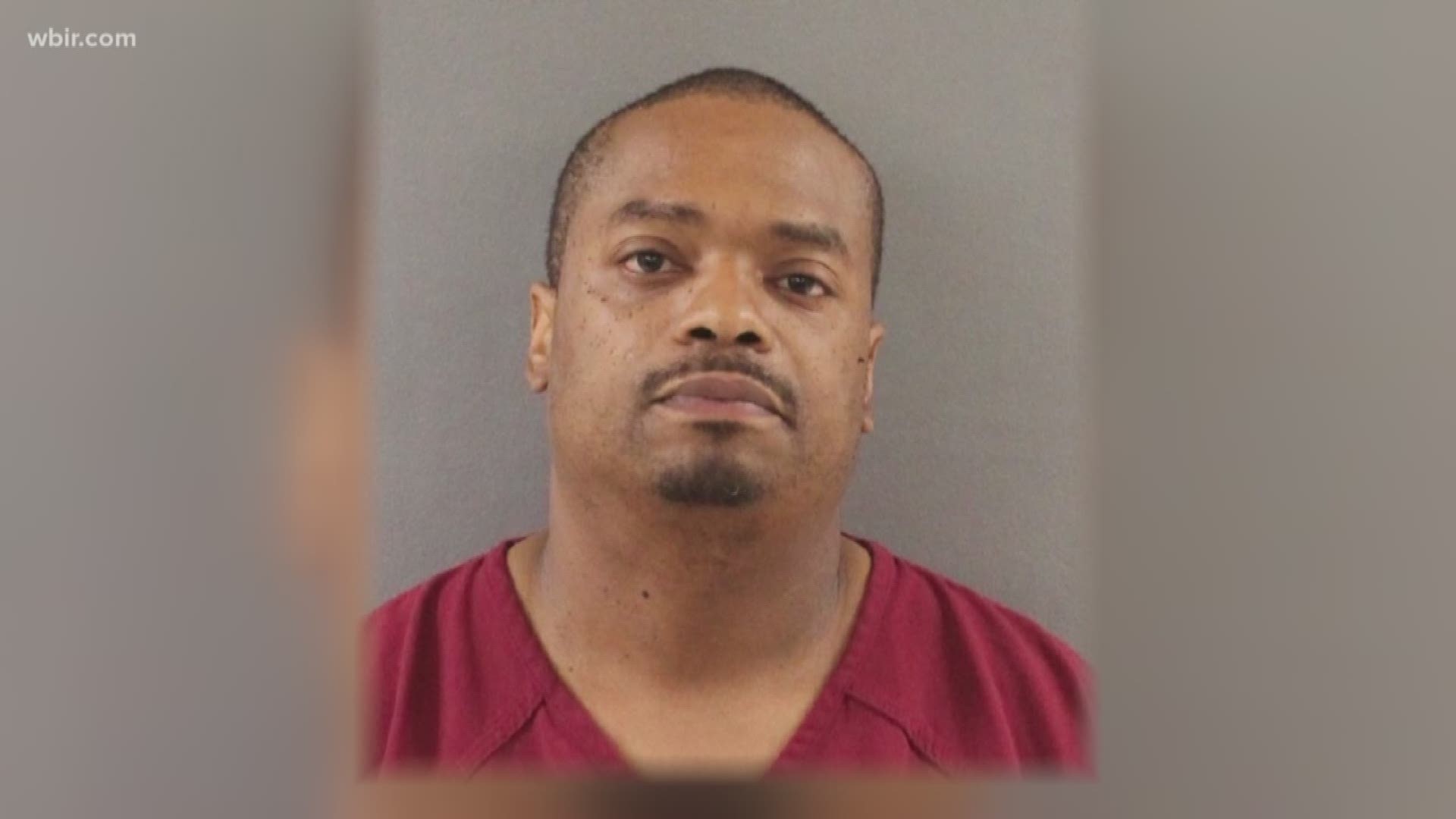 KNOXVILLE, Tenn. — 10News received calls from concerned parents that the suspect in a North Knoxville shooting was seen in a elementary school just a few days later.

10News spoke to Sanford on the phone. He said he was at Shannondale Elementary School in northeast Knoxville this week. We reached out to Knox County Schools about parents' concerns.

A district spokesperson said, "School security is actively taking steps to ensure the safety of students and faculty. School security is also coordinating with the Knoxville Police Department and school officials in connection with this matter."

Spencer told 10News he was shot in the shoulder and twice in the leg. He said he is home from the hospital.

Police say a woman and child were in the car with Spencer. Neither of them were hurt. A warrant says the car was hit multiple times.

Officers say another bullet traveled across the street and hit Curtis Rodgers in the chest. Police say Rodgers was visiting a friend and is not involved.

UT Medical Center said it is not able to release Rodgers' condition.

Investigators believe Spencer went to Sanford to talk about an ongoing issue with their children.

Sanford told 10News he was acting in self defense.

Sanford faces three counts of reckless endangerment with a deadly weapon. He said he was released on bond the day after the shooting.