Paying too much for gas? Here are 3 ways to save!

Every year Americans are throwing away hundreds of dollars paying for gas. Here's why. 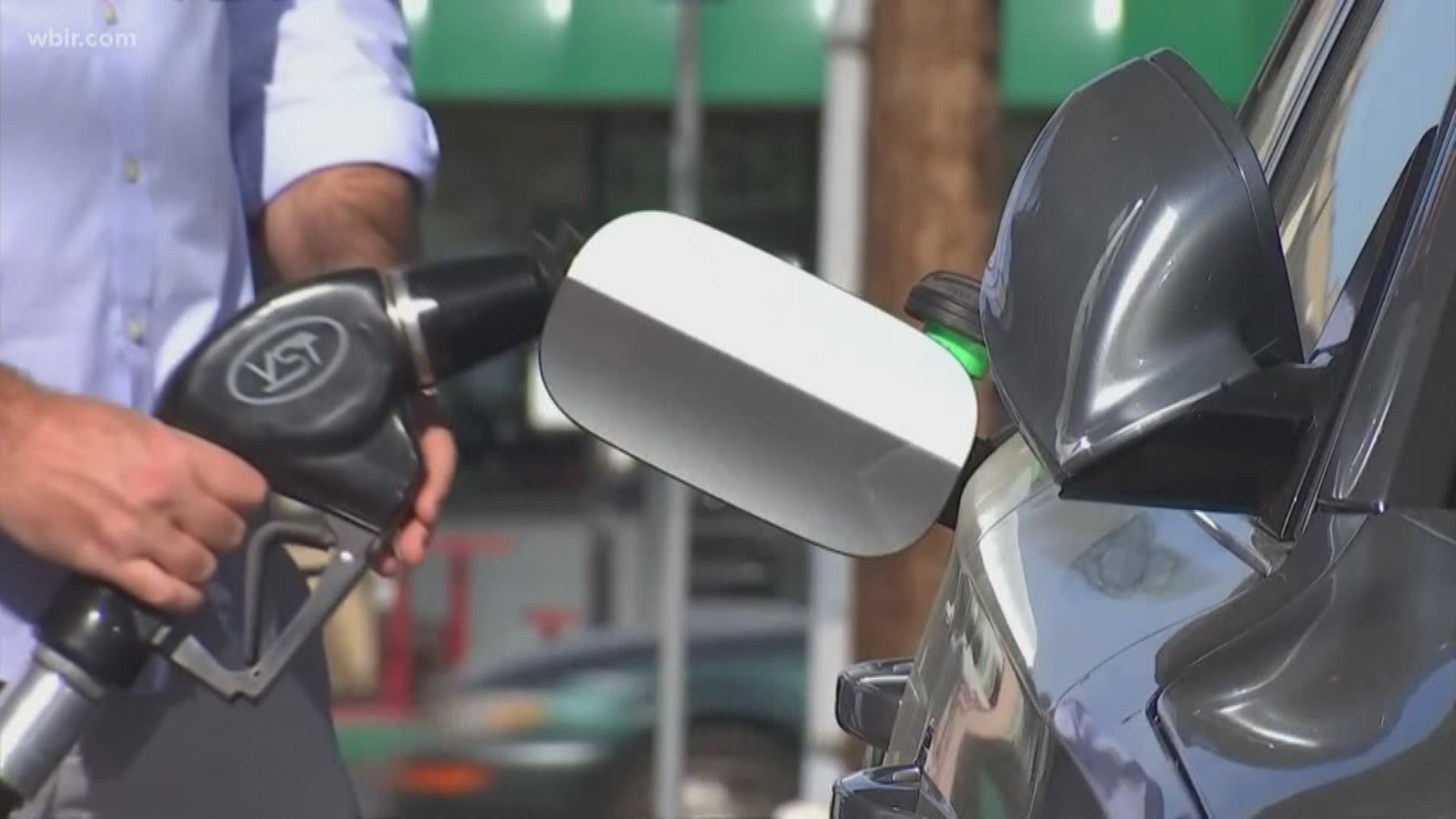 HOUSTON — Every year Americans are throwing away hundreds of dollars paying for gas. Why?

Because drivers are lazy and procrastinate.

According to a survey by Gas Buddy, drivers overpay by up to $375 every year at the pump.

Since 2016, drivers are making the same three mistake every year.

Fifty-seven percent of people run their cars dangerously close to empty, waiting to fill up until they have a quarter-tank or less left of gas. When drivers do that, options are limited and drivers will end up paying more at the pump.

Not waiting till last minute to fill up in a city like Houston could save drivers up to 60 cents per gallon.

A shocking 80 percent of drivers have a go-to gas station. But 31 percent of those folks say it's only because it's conveniently located.

Even if drivers have no plans of shopping around for cheaper gas, there is one thing that can be done right now to enjoy some savings: Sign up for loyalty programs for gas stations.

Forty-six percent of drivers don't sign up for anything. That could save drivers up to $50 a year alone and sometimes could lead to discounts on drinks or snacks for the road, too.