Pee-wee Herman's next big adventure is bringing him to Knoxville

The Fanboy Expo is at the Knoxville Convention Center on July 12-14. 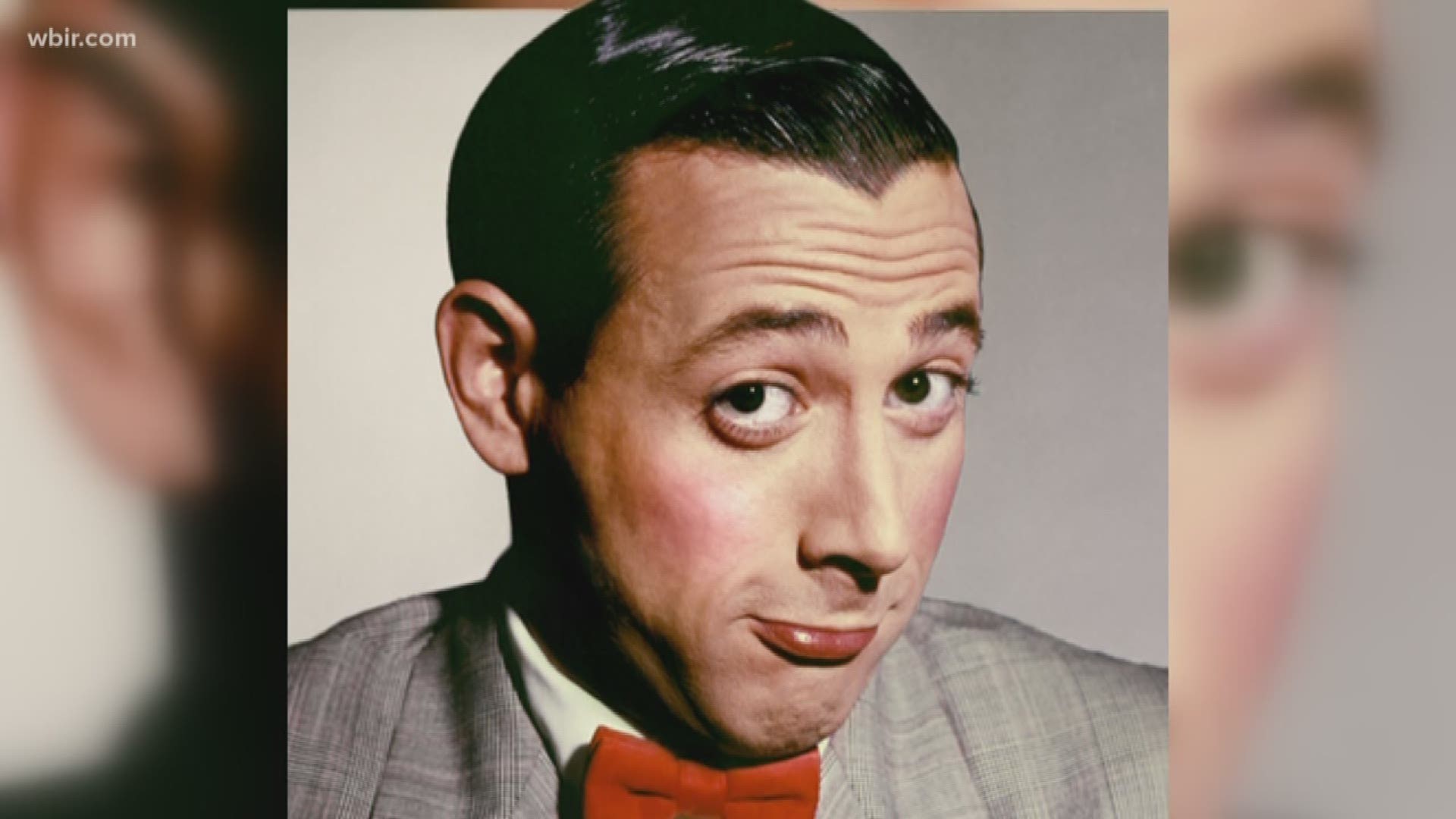 KNOXVILLE, Tenn — Pee-wee Herman is coming to Knoxville...sort of!

Paul Reubens, who is best known for portraying the iconic character Pee-wee Herman in "Pee-wee’s Playhouse" and "Pee-wee’s Big Adventure," is coming to the Fanboy Expo in Knoxville.

Fanboy Expo
Fanboy Expo is excited to announce that Paul Reubens will be joining us at the Knoxville Convention Center July 12-14. Reubens is best known for portraying the iconic character Pee-wee Herman in...

Reubens can also be seen in movies like "Mystery Men" and "blow" as well as TV shows Gotham and DC's "Legends of Tomorrow" and "The Blacklist."

The comic-con event is at the Knoxville Convention Center on July 12-14.

Reubens replaces Molly Ringwald, who had to drop out of the convention because of a scheduling conflict.

You can see the schedule and buy tickets here.