"Sorry I missed my flight, I was meeting the greatest quarterback of all time." 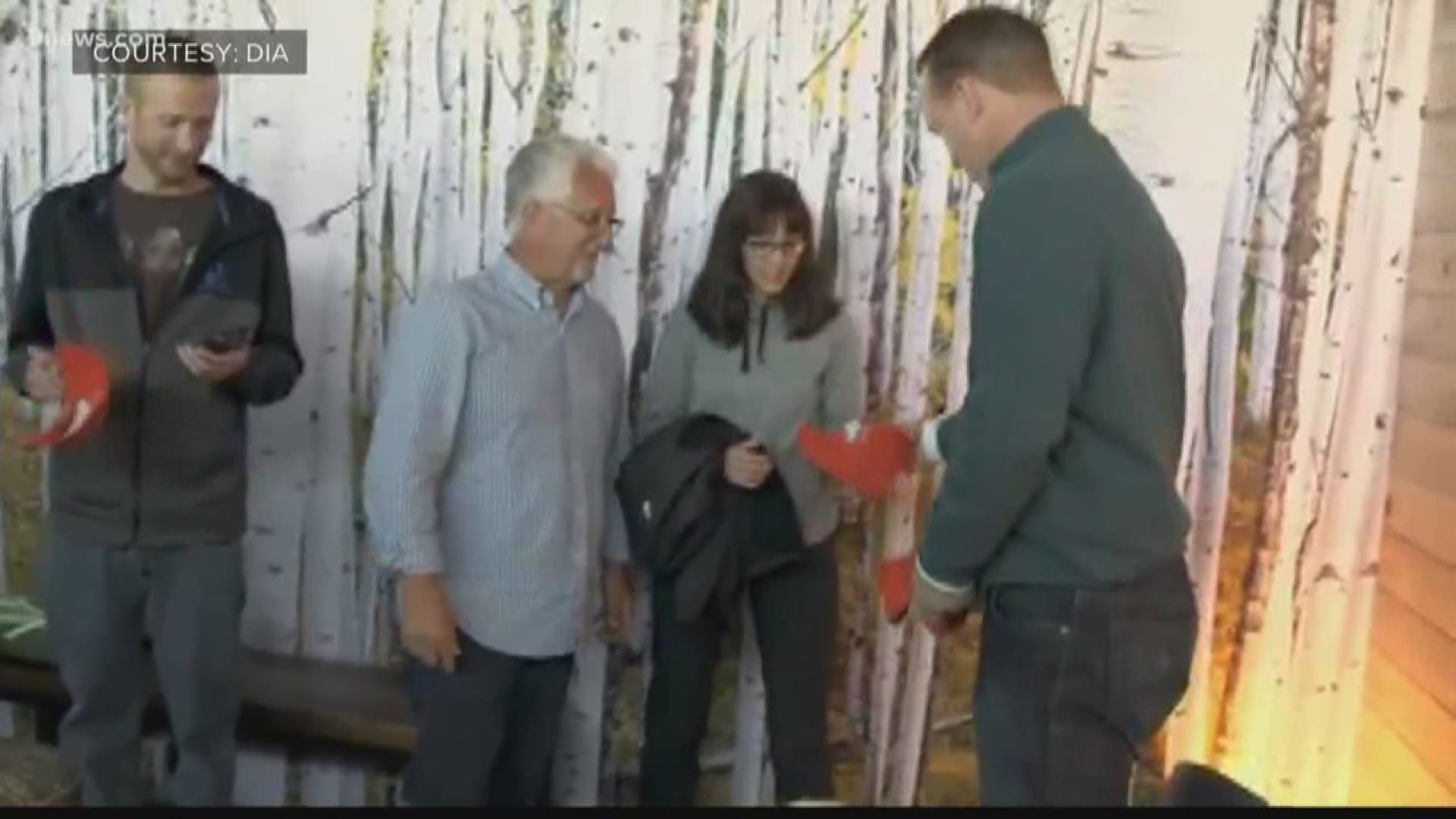 Traveling is one of the joys in life, but the act of going to the airport? Between figuring out how to get there, to standing shoeless in a security line, to doing your best to make sure you’re not stuck in a middle seat for three hours, it’s super stressful.

To its credit, Denver International Airport tries to make the experience as enjoyable as possible with things like therapy dogs, conspiracy theories and shopping (having a New Belgium tasting room on site doesn’t hurt), but recently, they took things to the next level.

On a recent busy travel day, the airport says they invited passengers into a so-called “Zen Room” for “football trivia.” 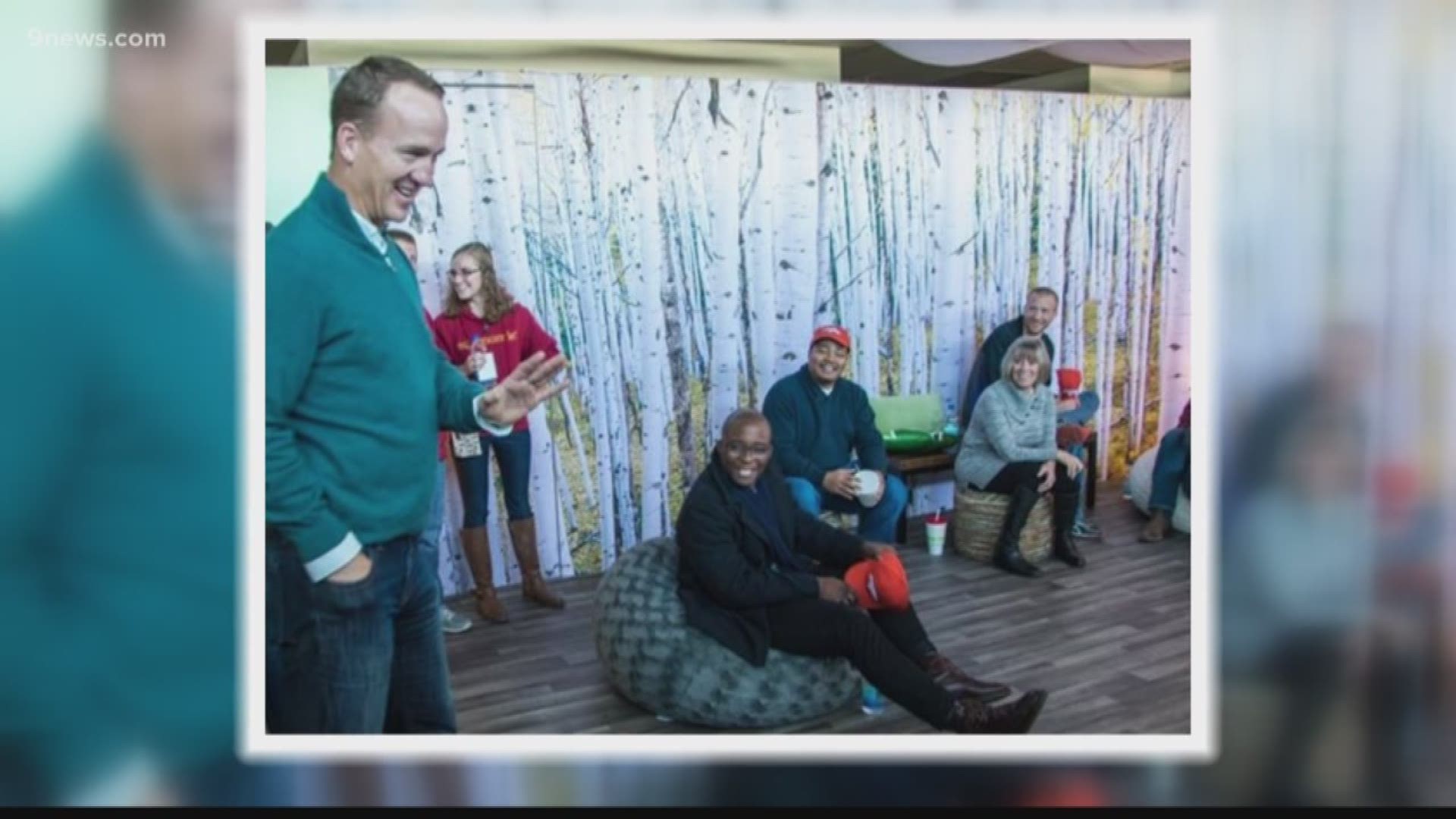 But then, they got a surprise from the answer to the question “Who’s the greatest quarterback of all time?” himself (yes, that was a jab at Tom Brady).

Peyton Manning took selfies, signed autographs and even gave some hugs and handshakes, according to DIA.

There’s no word yet if anyone missed their flight because they were talking to Peyton Frickin’ Manning (but that’s an epic excuse).

You can watch a full video of the encounter below:

For what it’s worth, DIA says it’s going to have a bunch of surprises this holiday season. So, if you’re stressed out about going to be the airport, don’t be: you might meet a Denver legend.