"This is an ongoing investigation, but at this time it appears to be a tragic accident," Natalie Cole with the Morristown Police Department said in an email. 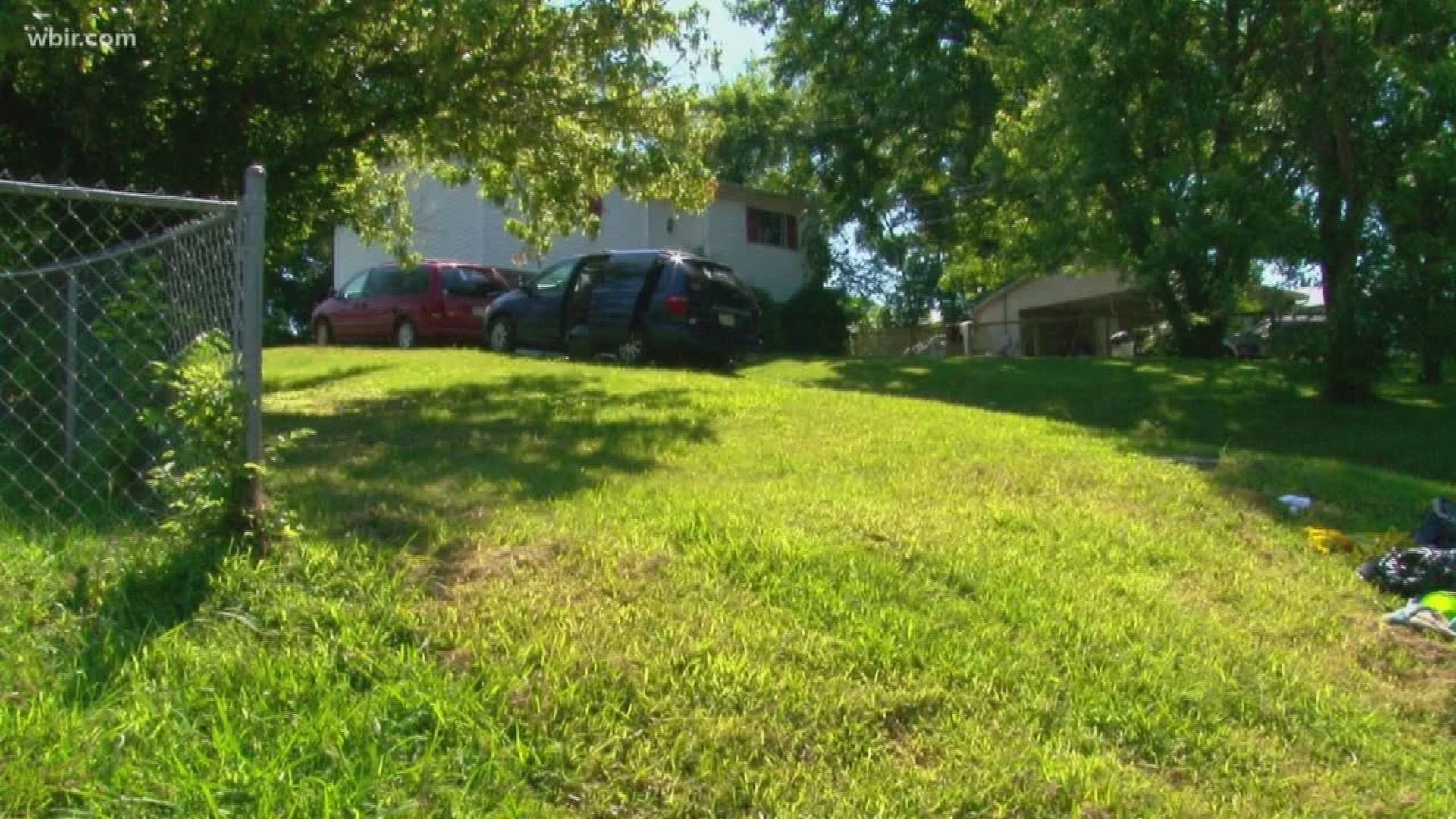 MORRISTOWN, Tenn. — Morristown police officers found a 3-year-old child dead in a minivan on Thursday after the child was reported missing, according to an incident report from the Morristown Police Department.

Officers went out to a home at 2400 block Fairview Road shortly after 10 pm. Thursday to investigate a report of a missing child. While there, officers learned the 3-year-old had last been seen at about 4 p.m. and was "suspected to have wondered [sic] out of the house," the report said.

Shortly after they arrived, officers found the child in a dark blue 2002 Chrysler Town and Country 4-door minivan that was parked out in the home's driveway, the report said.

MPD later confirmed in a separate email the child was a boy and it did not seem he was left in the van. MPD said the van did not appear to have been driven "in some time."

The child was dead when officers found them on the floorboard of the van, according to a separate news release from MPD.

"Maybe some miscommunication in who had the child at what time. So as the investigation continues we'll continue to try to determine the timeframe of when the child was last seen," Morristown Police Administrative Deputy Chief Michelle Jones said.

On scene investigators said the sliding doors of the van were locked, but the passenger door was unlocked.

That release said investigators believe, as of Friday morning, that the child entered the van without anyone knowing and became trapped inside.

"There's nothing that we found so far that points to any kind of criminal activity and it does simply seem to be a tragic event in this family's life," Jones said.

Police say the chaplain was on scene for the family and the officers.

"This is an ongoing investigation, but at this time it appears to be a tragic accident," Natalie Cole with the Morristown Police Department said in an email.

This is a developing story. 10News will update it with any new information.