17 states have "Red Flag" gun laws. Could Tennessee be next?

A Knoxville lawmaker said the law could save lives, but the Hamblen Co. sheriff said it infringes on people's rights. 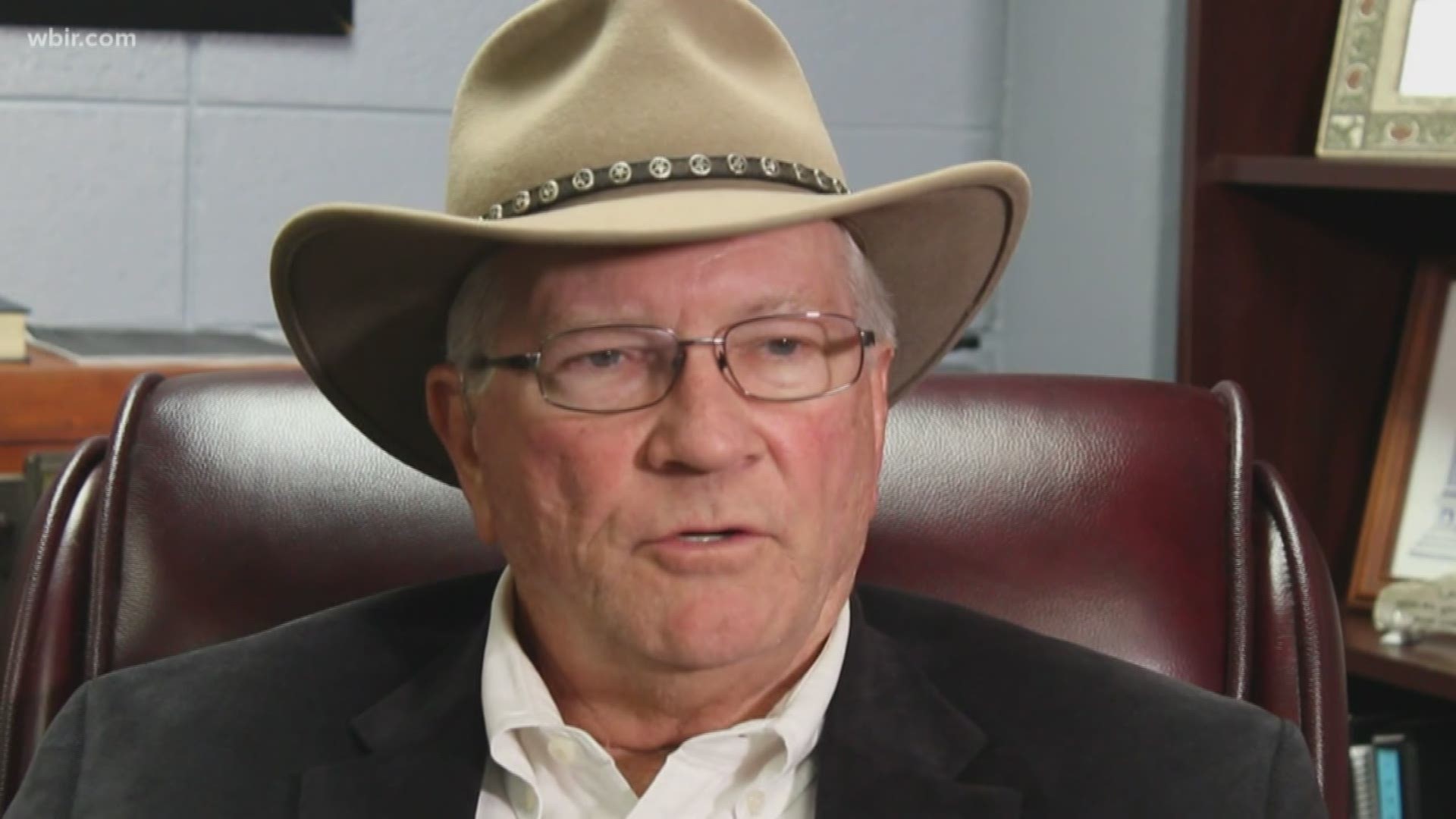 KNOXVILLE, Tenn. — Any time guns and politics meet, battle lines are drawn. A new "red flag" gun bill in the Tennessee legislature is no exception.

Sen. Sara Kyle (D-Memphis) introduced SB1807 to the Tennessee legislature on Thursday. The Tennessee House version of the bill is being sponsored by Rep. Gloria Johnson (D-Knoxville).

The bill would allow a court to issue an emergency protection order to prevent a person from owning or buying guns if they deem the person poses an 'imminent risk of harm' to others.

Here's how it works:

A close family member or law enforcement could sign an affidavit--on penalty of prosecution if they lie--and then judge approves or denies it.

If approved, the guns could be taken.

Johnson wants Tennessee to be the next state to enact such a law. She's filed a bill designed to allow judges to take away a person's gun when they are a danger to themselves or others.

"A lot of people think that anybody can just come and take your guns... and that's just not the way it works, and there is due process," she said.

On the other side, Hamblen County Sheriff Esco Jarnigan opposes the bill.

"I'm a strong supporter of the Second Amendment, I do not feel comfortable taking someone's gun," he said.

RELATED: Records: 16yo waited at scene while 17yo helped in murders of Knoxville brothers

RELATED: Tennessee's gun laws are changing in 2020. Here's what you need to know

Jarnigan puts his opposition this way:

"The worst thing you can have is a gun readily available to you when you're drunk and mad," he said. "But he don't stay drunk and mad all the time."

Johnson said the bill wouldn't apply to a single incident -- it would apply to established patterns a judge deems dangerous.

"But what if it was an alcoholic who gets drunk every night?" Johnson asked. "And every night he gets angry and there's documentation of that. So let a judge decide."

She argues it would save lives.

"We can stop a lot of situations by just family members letting us know what's happening... and a lot of times it's suicide," Johnson said.

Jarnigan thinks maybe some people shouldn't have guns to begin with.

"I think an intense background would be more supportive than taking a person's gun because a law officer thinks they shouldn't have it," he said.

The big question: does this bill even have a chance of becoming law?

Johnson said it's a reasonable proposal -- that's why she thinks it could pass Tennessee's super-majority Republican legislature.

You can read the full House bill here: