The bill's sponsors say it gives parents a choice, but experts argue it will limit discussions on everything from civil rights to 'Romeo and Juliet.' 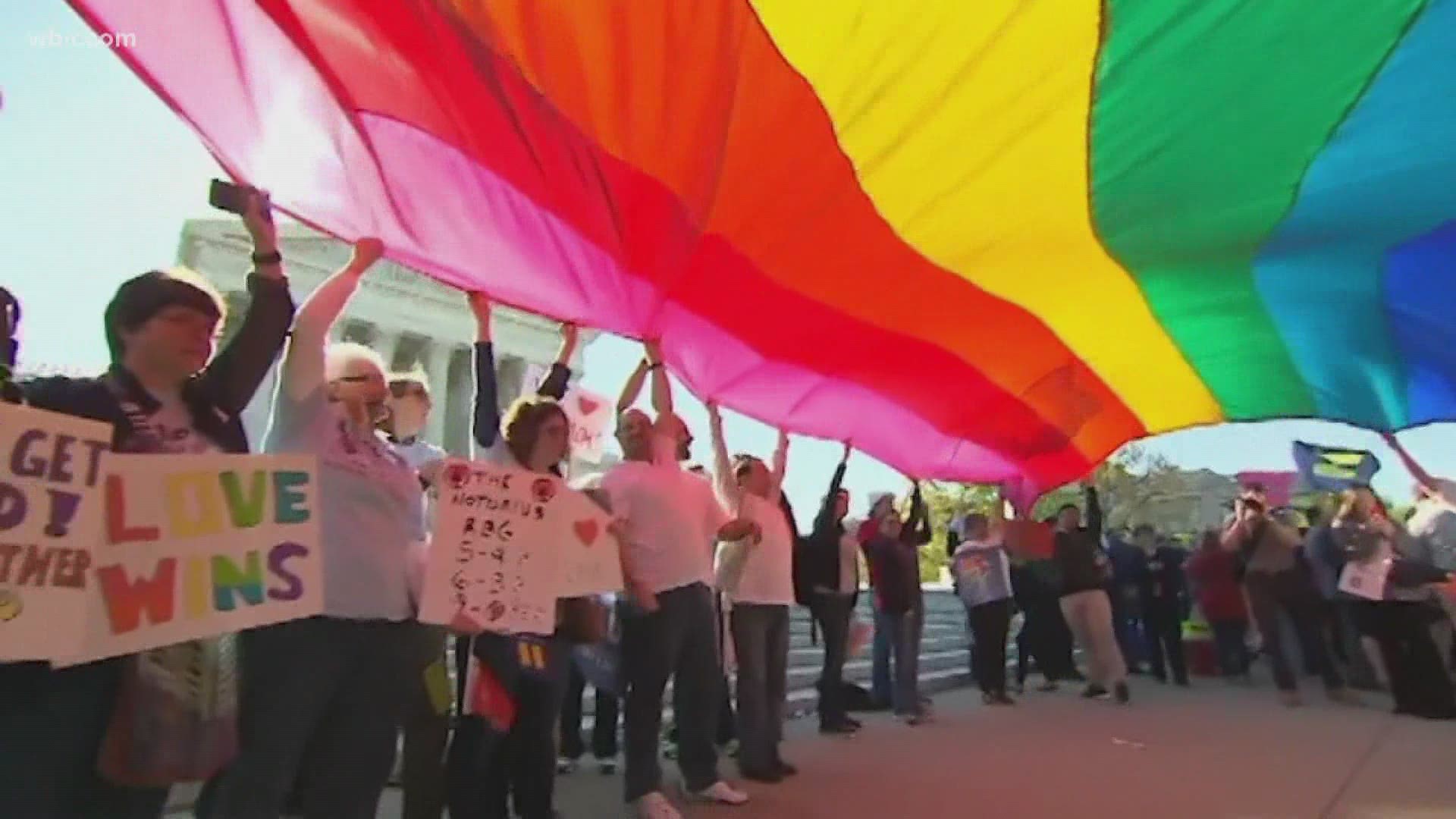 KNOXVILLE, Tenn. — A controversial anti-gay bill scheduled for a final vote in the Tennessee Legislature could censor teachers and erase history, critics argue.

HB529, part of a slate of recent legislation considered hostile by the LGBTQ community, would require school districts to give a month's notice and let students opt-out before learning curriculum related to sexual orientation.

Experts said that could apply to history lessons on Supreme Court civil rights cases or the AIDS epidemic.

They said even English class discussions on Shakespeare, James Baldwin or Virginia Woolf could be at risk because of the content contains topics of sexuality or because of the sexual orientation of the authors.

"We're cutting off a huge parts of human experience and history that are relevant to our students," University of Tennessee Women, Gender and Sexuality professor Patrick Grzanka said. "Not because we're trying to promote a particular identity or a particular way of being in the world, but we want students to understand the reality."

The bill's sponsors, both from suburbs outside Memphis, declined or did not respond to a request for an interview. On the floor of the Senate chamber, one of the sponsors argued the bill gives parents a choice about what their kids learn.

Other legislators worry the choice comes at the expense of LGBTQ students.

"It's important that we represent those kids. We don't try to erase them from the teachings from the curriculum. Their lives are important," Rep. Eddie Mannis (R-Knoxville) said.

"My concern is that we will end up erasing all of those individuals from our history and no one will know about them," he said.

Both Grzanka and Mannis argued the bill is also unnecessary.

"Of course no public schools or charter schools in the state of Tennessee implement curriculum that try to convert kids to become gay or trans," Grzanka said. "And they don’t promote a political ideology around those issues. They simply expose students to the reality."

He said the bill promotes censorship because teachers may feel pressure to avoid critical lessons.

Mannis said he worries about what how history will remember legislators who advance the bill—and the stigma it creates in the classrooms of gay youth.

"There are enough struggles for our kids," he said. "I just don't think that message is necessary."

Research suggests students who identify as LGBTQ are more likely to attempt suicide than their straight peers. They are also more likely to report depression symptoms.

"They face tremendous psychological anguish as it is, not to mention threats of physical and emotional violence," Grzanka said.

"This is not about advocating a particular kind of identity, way of being or lifestyle. It’s about exposing students to human cultural diversity—which is what education should do," he said.

If you or someone you know is experiencing mental health struggles or thoughts of suicide, help is available. The Trevor Project provides crisis intervention for LGBTQ+ youth and has help available here: 1-866-488-7386. The National Suicide Prevention lifeline, 1-800-273-8255, is open 24 hours a day, every day of the year.