On Monday evening, the Tennessee House passed the legislation which gives the Department of Children's Services more oversight in specific adoption cases 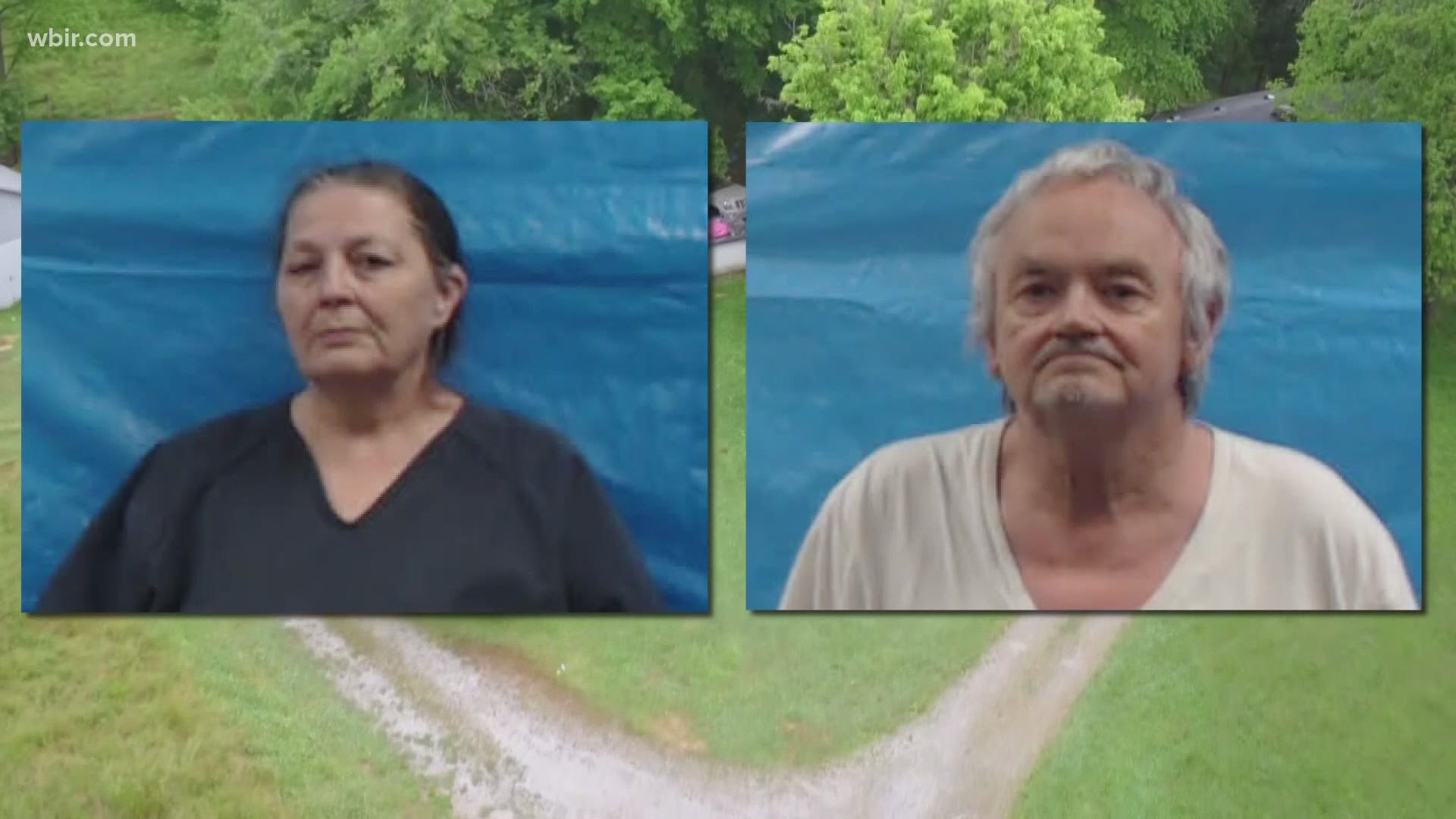 ROANE COUNTY, Tenn. — A bill drafted in the aftermath of a horrific child abuse case that spanned two counties in East Tennessee is now on Governor Bill Lee's desk awaiting his signature to become law.

The Tennessee House of Representatives passed the bill unanimously. It previously passed the State Senate.

The bill gives the Department of Children's Services additional oversight to keep tabs on adopted children whose families receive payments through the Adoption Assistance Program.

Sen. Ken Yager (R-Kingston) filed the legislation after learning a Roane County couple cashed $36,000 a year state checks for adopting the very children they now face the death penalty for abusing and killing.

"Anybody with an ounce of humanity was shocked by the revelations of the mistreatment of these children. And I as a legislator was determined to try to come up with a means to stop this and prevent it from ever happening again," Yager told 10News in March.

The adoption assistance program is designed to provide a stipend to foster families to encourage them to adopt their foster children, particularly those with special needs.

Through the program, DCS said it oversees state and federal payments for more than 11,330 Tennessee children.

If Lee signs the bill, parents in the program will be required to provide the Department of Children's Services with medical or school enrollment records to ensure the child's wellbeing.

S.B. 270 also allows the department to visit the adoptive parents if they do not give the required documents and officials suspect foul play.

"We want to make sure when this agreement is renewed that somebody has laid eyes on that child," Yager said.