Schools would be able to develop a "Stop the Bleed" program and the bill would provide civil immunity for employees using it in an emergency situation. 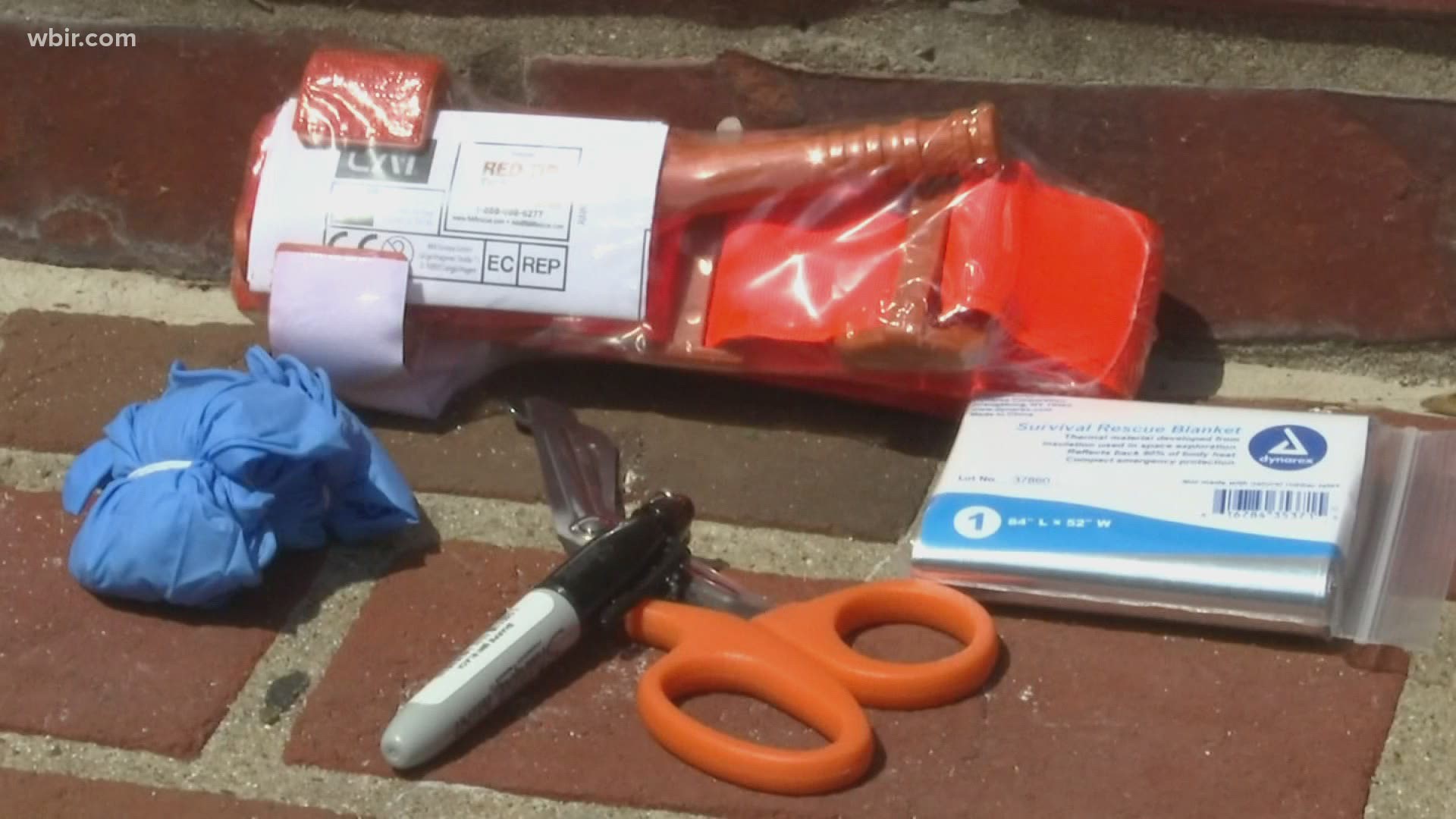 NASHVILLE, Tenn. — A bill that would allow Tennessee schools to develop and implement a "Stop the Bleed" program passed the House on Wednesday and is headed to the state Senate.

The program would place bleeding control kits in schools, in an easily accessible location. Kits would need to include a tourniquet, a compression bandage, a bleeding control bandage, protective gloves, a marker, scissors and instructional materials on how to stop excessive bleeding.

The bill would also require schools to provide training on how to use the kit. It specifies that schools and educators would not civilly liable for possible injuries as a result of attempting to control bleeding.

H.B. 0212 was introduced by Representative John Ray Clemmons (D - District 55). If passed, "Stop the Bleed" programs could start in schools next year.