Bill Haslam announces he will not run for Senate in 2020

He wrote an opinion letter to the Tennessean to make the announcement, then later published it to Twitter. 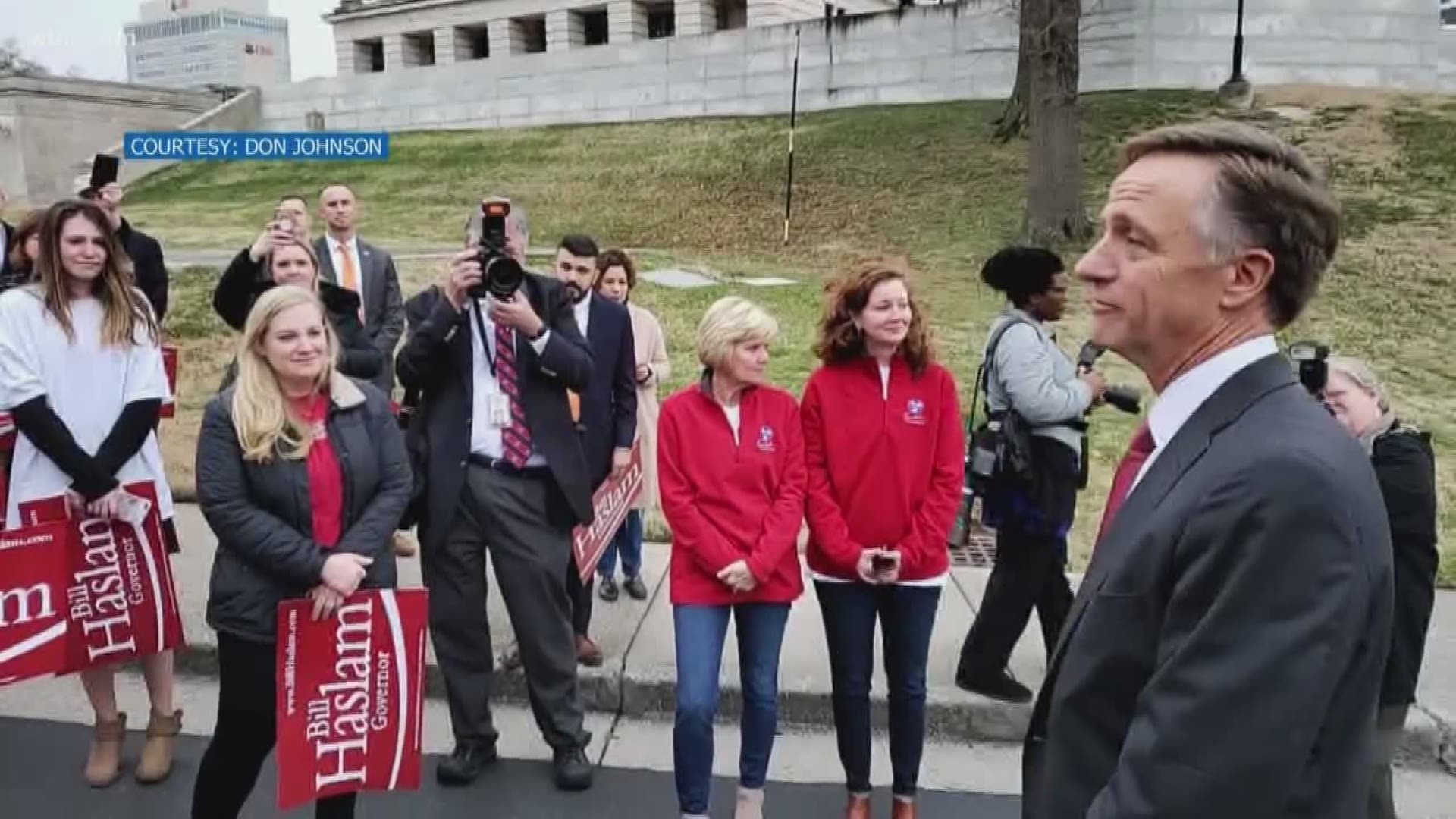 Former Tennessee Governor Bill Haslam will not run for Tennessee's U.S. Senate seat in the 2020 election, he announced in an opinion letter first published in the Tennessean on Thursday.

He tweeted out a copy of the letter later Thursday morning.

In the letter, he said it's the "toughest vocational decision I have ever made."

RELATED: Bill and Crissy Haslam talk about their 8 years in Nashville

Since he left the governor's office in January, he explained he has given the idea of running for the Senate seat a lot of thought and that it is critical to elect the right people at this point in history.

But for him, he wrote in the letter, it is not his calling for the next period of his life.

"This is a difficult decision because I have loved my time in public service and I believe so deeply in the importance of our political process," he wrote.

Throughout the letter, he thanked those who helped him mull over the possibility, as well as to all Tennesseans for allowing him to serve.

"I know that the opportunity to serve in these roles has changed me forever," he said. "I have a much greater appreciation for the impact that effective government can have on citizens of all backgrounds, beliefs, and life circumstances."

“Bill Haslam served with distinction as Mayor of Knoxville and was an outstanding governor of this state. Had he chosen that path, he would have made a superior United States Senator. As governor, he helped secure Tennessee's reputation as the greatest state in the nation to live, work and retire. Under his leadership, Tennessee improved dramatically in the areas of education, safety and fiscal responsibility. His careful, deliberative and disciplined decision on this Senate race should serve as a benchmark for all who consider public service. I congratulate he and Crissy on a continued, well-earned break from politics. I know they will both continue to serve our state as private citizens and I look forward to their contributions.”

Read the full letter in the Tennessean here.