Bill Haslam still not ruling out a run for Sen. Lamar Alexander's seat in 2020

He was Knoxville's mayor, then Tennessee's governor. Now Bill Haslam is on the verge of deciding whether he will run to represent Tennessee in the U.S. Senate. 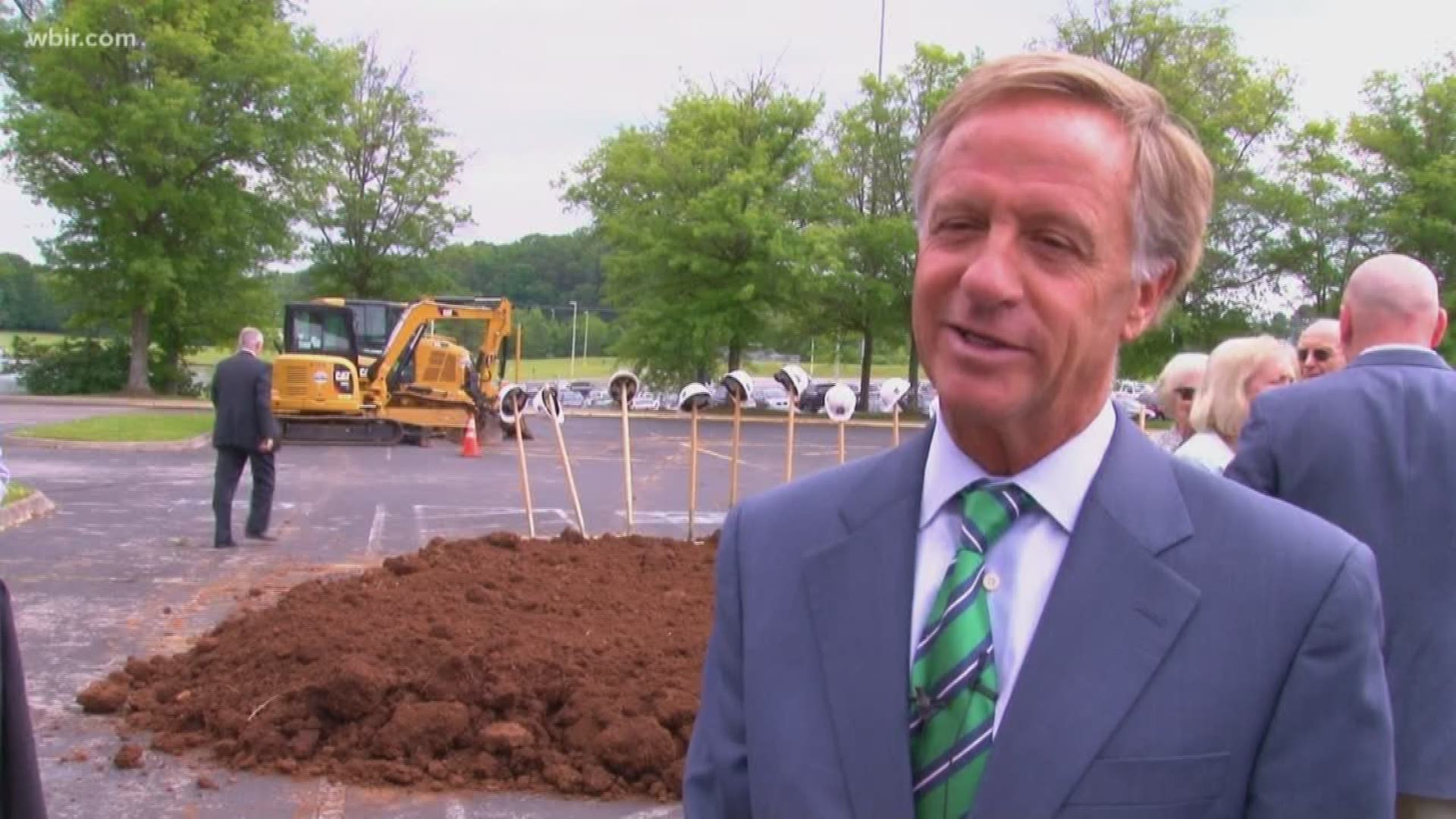 KNOXVILLE, Tenn. — Former Tennessee Governor Bill Haslam says he will soon make a decision on whether he will launch a 2020 campaign to run for U.S. Senate.

Sen. Lamar Alexander has decided not to seek reelection in 2020, leaving his seat vacant.

Haslam is one of the names that emerged as a major contender for the seat, should he decide to run.

A couple months after leaving office, Haslam was pondering his options. He's still undecided, but said Wednesday he expects to make an announcement about his plans as early as June.

"You know we finished office about four months ago. I've been serving as mayor, governor for 15 years. It's time to step back and evaluate and decide what the right thing is for the next period in life... it has been helpful for me," he said.

RELATED: Who will succeed Lamar Alexander as Tennessee's next U.S. Senator?