Casada said at the time when he returned from vacation, he would talk to lawmakers about the best time to transition out and choose a new leader. 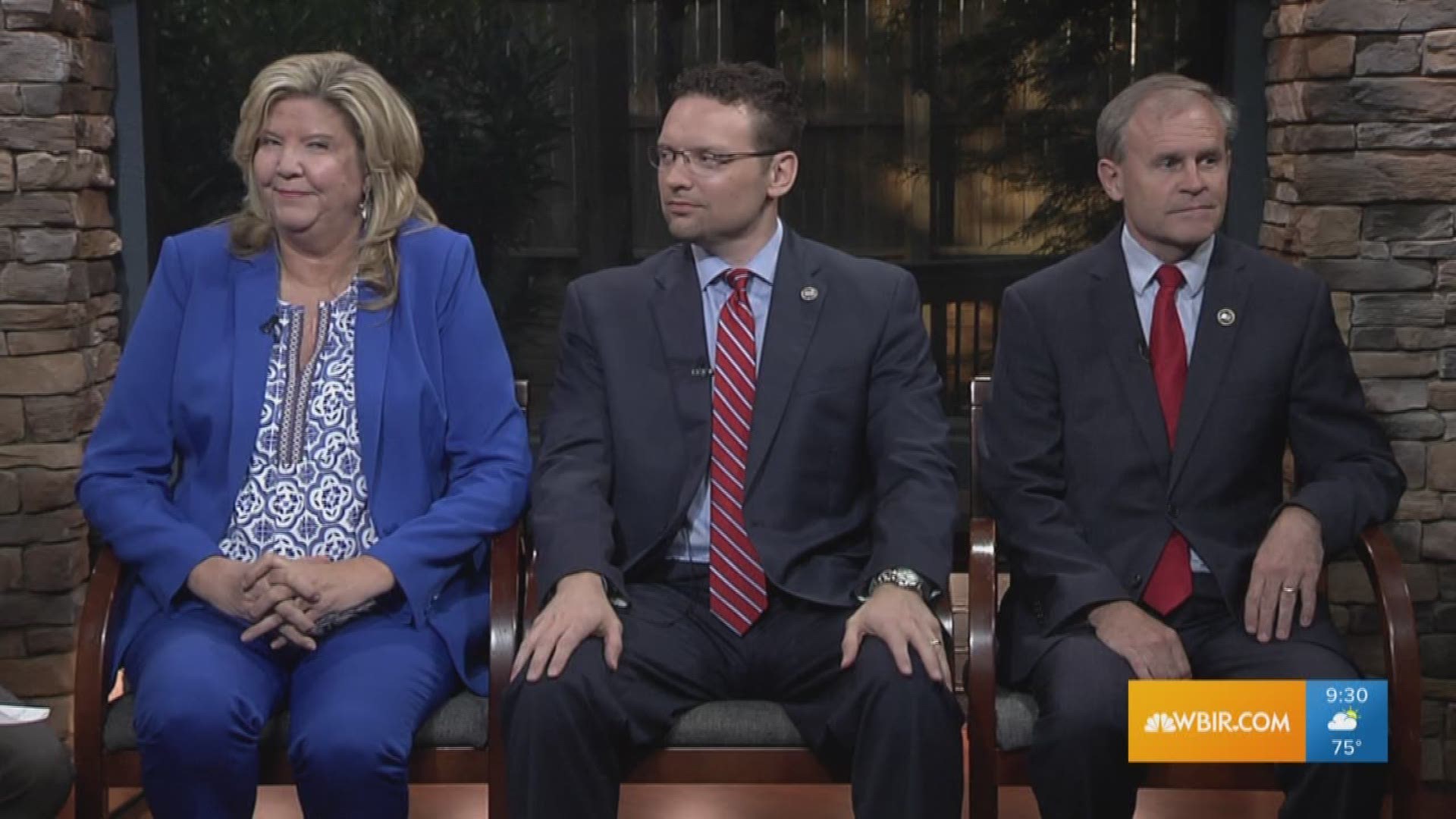 NASHVILLE, Tenn. — Conversations have begun between Glen Casada and House leadership to set up a timeline for Casada’s resignation as Speaker, legislative officials confirmed on Monday.

Casada returned to work from vacation on Monday and began meetings with leadership, according to House GOP press secretary Doug Kufner.

Kufner said a timeline for his resignation is being discussed.

RELATED: Tennessee Speaker of the House to resign amid controversy

Before he went on vacation, Casada announced plans to resign after he returned from his trip.

He said at the time when he returned, he would talk to lawmakers about the best time to transition out and choose a new leader.

Casada spent time on the hot seat last month over actions from his former Chief of Staff Cade Cothren and lewd texts that were sent between them.

A little over two weeks ago, Republican lawmakers overwhelmingly voted they had no confidence in the House speaker.

RELATED: 'It may turn out to be my duty': Knoxville rep. Bill Dunn willing to be House Speaker when Casada resigns