Dealing with stress from the election? You're not alone.

More than two-thirds of adults in the United States say that the 2020 election is a significant source of stress in their lives. 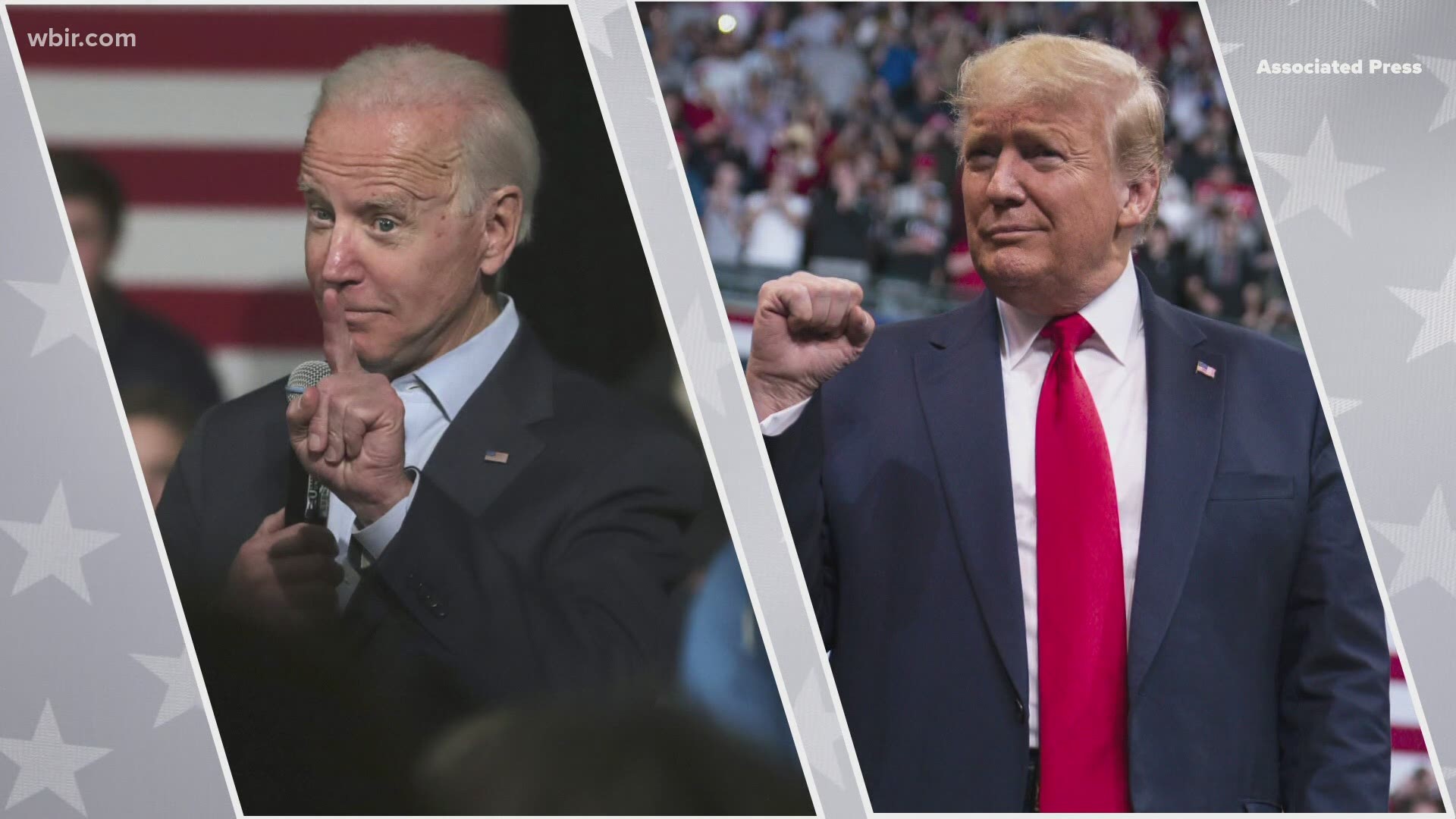 KNOXVILLE, Tenn. — We're just a few weeks away from Election Day and voting for the next president is causing a lot of stress.

More than two-thirds of adults in the United States say that the 2020 election is a significant source of stress in their lives, according to new data from the American Psychological Association.

It also says 68% of those surveyed said stress was from the election this year. It's a big increase from the 2016 presidential election when 52% cited the election.

So if you or a loved ones falls in that category, how do you cope?

"People are stressed, people are worried and they're voicing that and it's increasing as things are going on," said Alex Carter with University of Tennessee's Social Media Command Center which has an inside look at how some are feeling .

"Over the course of the last month, posts about the fears or worries or stress of the election is up 39% compared to the previous month," he said.

The center studies trends on social media, A giant word cloud shows top terms like fear afraid and vote. But there is a positive, the word hope.

"While there is a lot of stress and negativity there are people out there trying to tell us hey don't stress about it," said Carter.

The national data shows there's stress around the election for some, but we went to market square asking people their stress level on a scale of one to ten.

The answers varied all over the board from zero, all the way to ten and very stressed.

"It's so easy for all this to feel like it's coming down all at once. Like the weight of the world is on your shoulders," said counselor Melissa Rose who recommends if you are feeling the stress, take a break and disengage.

RELATED: 96 year-old transported to ER from nursing home where 14 have died

"Healthy detachment is so essential right now and has been for a while. It's this idea of how much control I have over this issue at hand and being able to step away," she said.

In conversations she also said to set boundaries, but know it's okay to accept and allow opposing opinions.

Above all, take care of yourself and pay attention to your mental health. "Definitely take care of the self during these times they're definitely stressful for everyone," said Rose.

The Social Media Command Center will continue to monitor trends. They expect everything to continue increasing daily until the election.