Do the presidential debates matter?

A Michigan politics experts says the debates will attract a lot of attention. Whether they matter may be something else entirely. 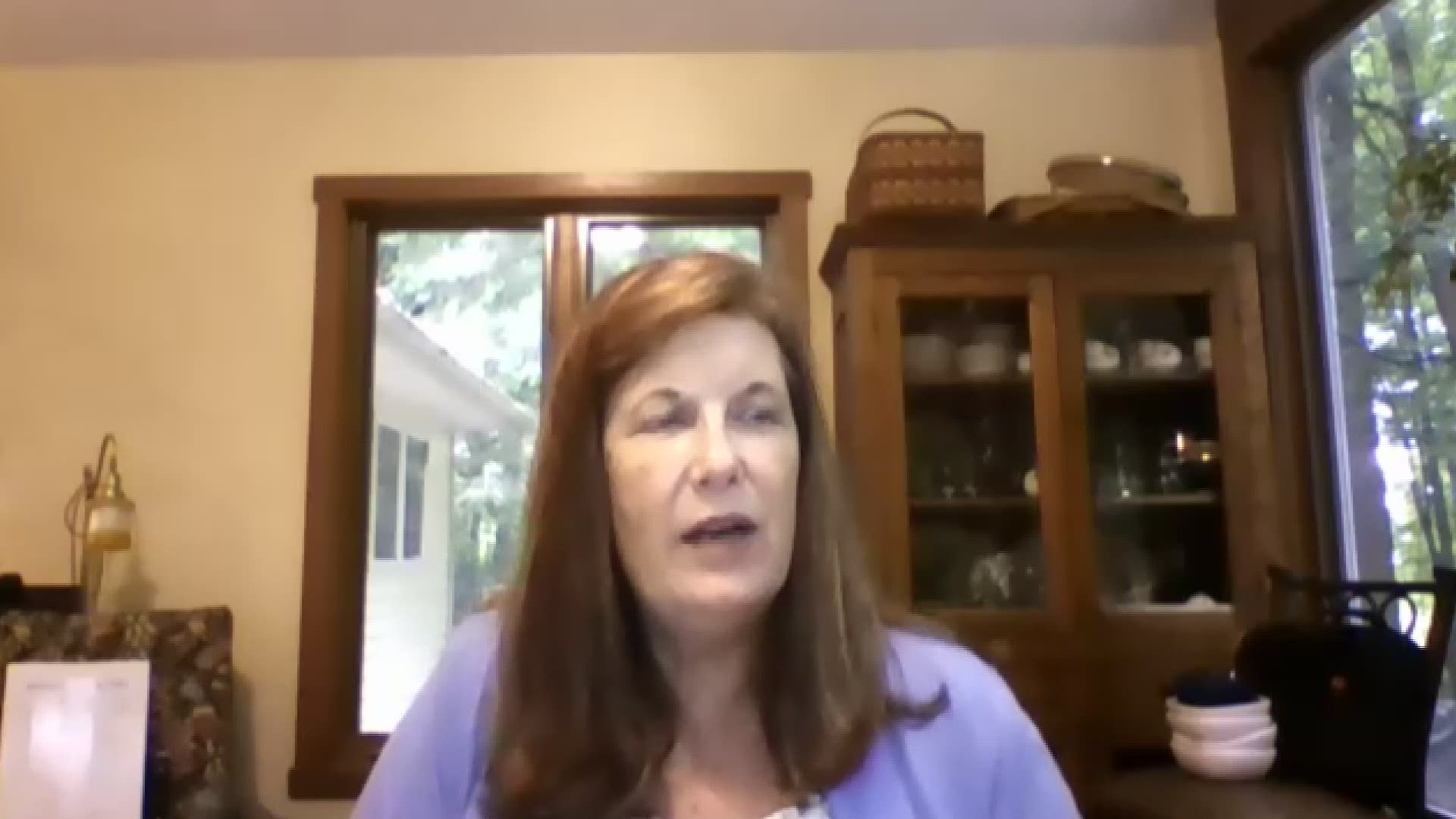 GRAND RAPIDS, Mich. — In an effort to provide you with most complete election coverage, 13 ON YOUR SIDE is talking with numerous experts between now and the election, and beyond if necessary.

They will help us give you a better understanding of the races to watch, the issues most important to Michiganders, and the powerful influence of social media over our politics.

In preparing for Tuesday's debate, we start with Kathy Hoffman. She's an award-winning journalist who covered Michigan politics for nearly two decades.

Nick LaFave: How much of a difference do think this debate cycle will even have on the public?

Hoffman: I think at this point there are so few undecideds compared to where we usually are this far out; I think most people have already made up their minds. On the other hand, I think that people will be watching just to see if there's something said they weren't expecting, if somebody stumbles. It's kind of like a train wreck; you have to look whether you think you should or not. I think there will be a lot of attention paid to the debates. I don't think they will change many minds, however.