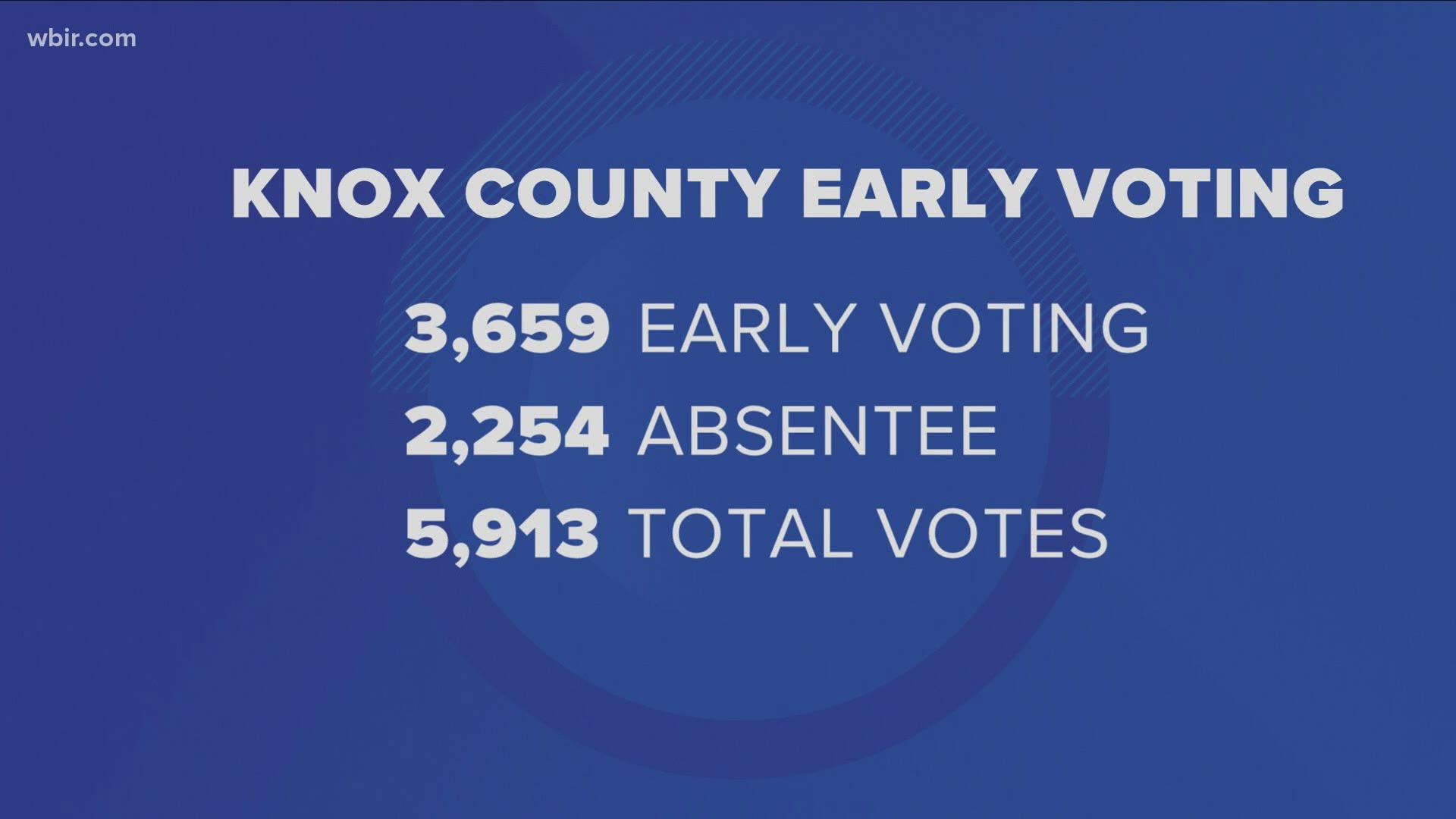 That's how early voting turnout appears in Knox County after two days of operations. Voters could begin casting their ballots Friday, July 17, at one of 10 locations.

Among the total ballots cast, 3,203 were for the Republican primary and 2,548 were for the Democratic primary.

RELATED: Open houses planned to explain new paper ballot voting process -- and it's very different from what you're used to

RELATED: Early voting is underway in TN! The first day of voting brought over 2,500 people to the polls in Knox County.

RELATED: How control of Capitol Hill could play out in 2020 election

At the Downtown West location, traditionally the busiest, 885 people had cast ballots by the end of the day Saturday, figures from the Knox County Election Commission show. Two years ago, 1,085 cast early votes at the same location.

But at the New Harvest center, 499 cast early ballots Friday and Saturday compared with 359 in July 2018. 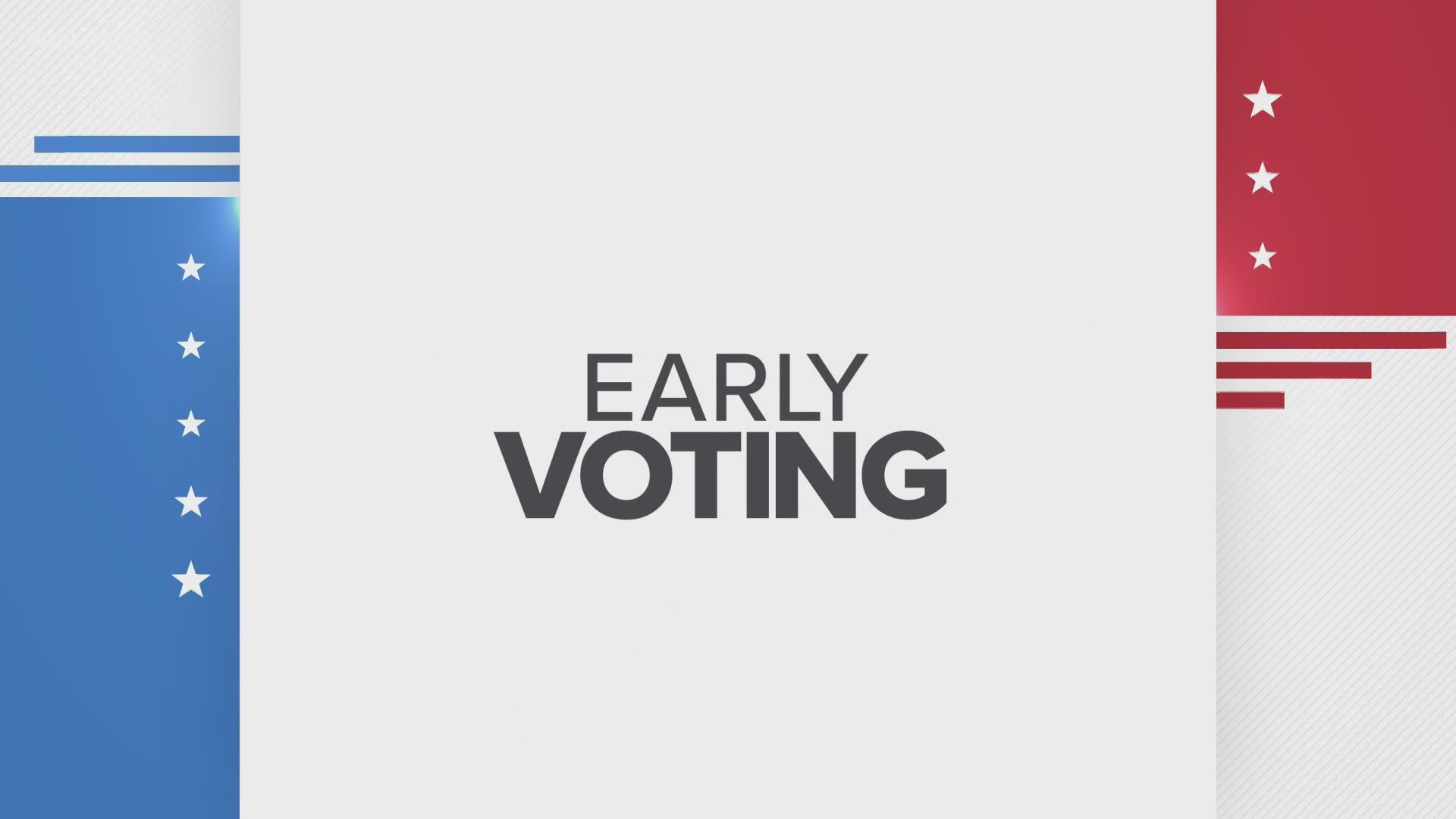 2018 featured a very competitive primary for governor in 2018, while this summer's biggest primary features Manny Sethi, Bill Hagerty and others vying for the GOP nomination to be a U.S. senator.

Election officials assume fears about getting the highly contagious COVID-19 will dampen physical turnout this summer for the Aug. 6 election. Early voting numbers show voters aren't completely turning their back on actually going to the polls.

Rules about requesting a mail-in ballot have been relaxed in Tennessee to accommodate people concerned about going out in public.

Chris Davis, Knox County elections administrator, said Monday his office has received requests for 10,000, maybe 11,000 absentee, mail-in ballots, a sharp jump from what they usually see in an election of this kind.

For the August 2016 election, which consisted of some general and some primary races, more than 680 absentee votes were cast. Total votes cast were 21,484.

This summer's ballot consists of a few general county races, some competitive primaries for legislative seats, and the Senate primary.

The November election should be starkly difference because it's a presidential year.

You can learn more about early voting times and locations here.