Three Republican candidates are running to be the next Knox County Mayor. Hear where they stand on the issues that impact the county - and the county budget - the most. 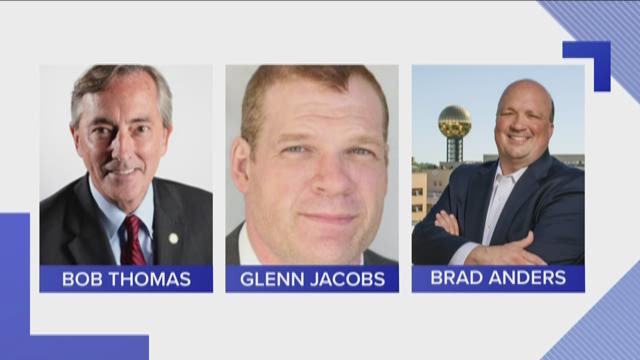 With three candidates running in the Republican primary for Knox County Mayor, WBIR is hosting a series of interviews with the candidates on the issues that impact our county the most.

The framework of our conversations will focus on the biggest slices of the almost $800 million county budget: education, public safety and debt service. We'll also ask the candidates to explain their other priorities for office.

Linda Haney and Rhonda Gallman are running in the Democratic primary for Knox County Mayor. Click here to see our interviews with them.

Democratic candidates Linda Haney, Rhonda Gallman and Rebecca Deloa have returned petitions to run for the office. 10News will schedule interviews with them in the coming weeks.

The Republican and Democratic primary will be held on May 1.

Before we get into the issues, let's meet the candidates.

A current Knox County Commissioner, Thomas was elected to the District 10 At-Large Seat in 2014. He is a Knoxville native who has had a long career in media, hosting radio shows and writing for television shows.

An East Tennessee businessman, Jacobs is best known as pro wrestler Kane. He spent almost 25 years as a professional wrestler, and has lived in East Tennessee since 1995. Jacobs currently operates Jacobs Insurance Associates in Halls.

We're starting our series with the topic that makes up almost 60 percent of the county budget. The candidates give their thoughts on education funding, teacher salaries and what they see as the most pressing priorities for the county's schools. 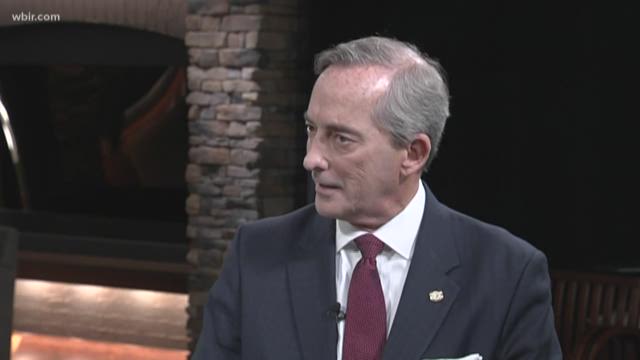 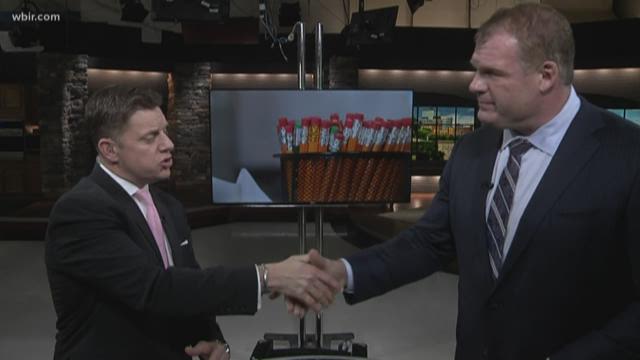 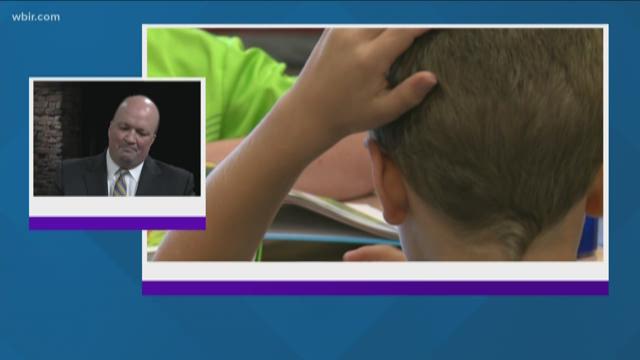 Our second round of interviews focuses around public safety, which makes up about 11 percent of the county budget. The candidates weigh in on their priorities in this area. 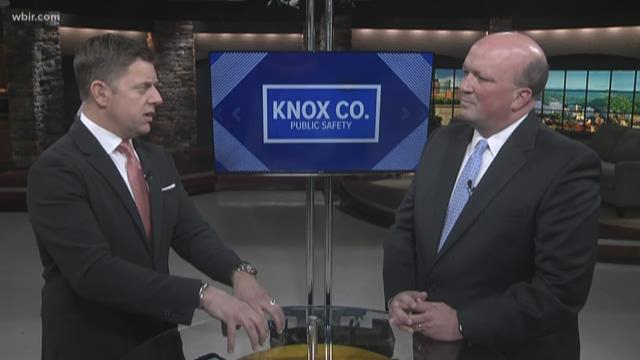 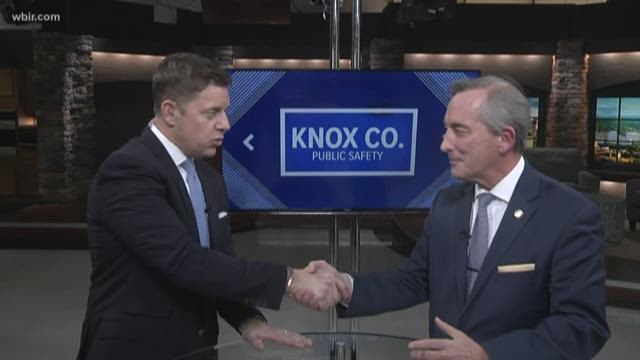 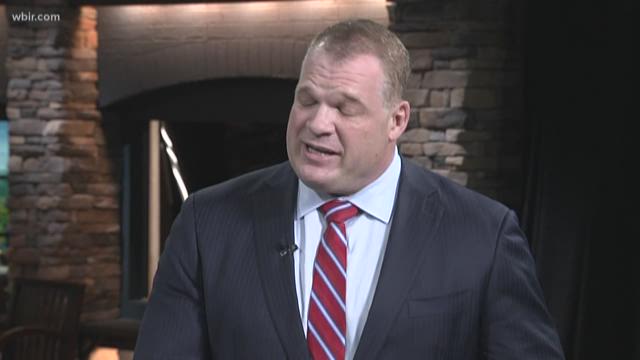 Next we move to debt services, where roughly 10 percent of the Knox County budget is spent. The candidates also discuss their views on taxes. 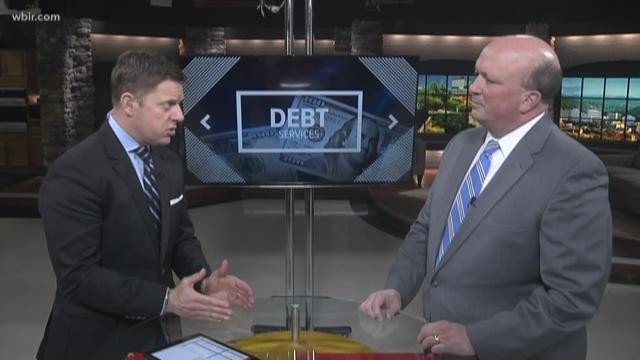 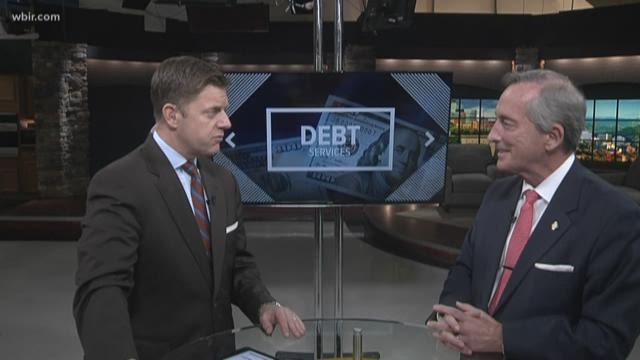 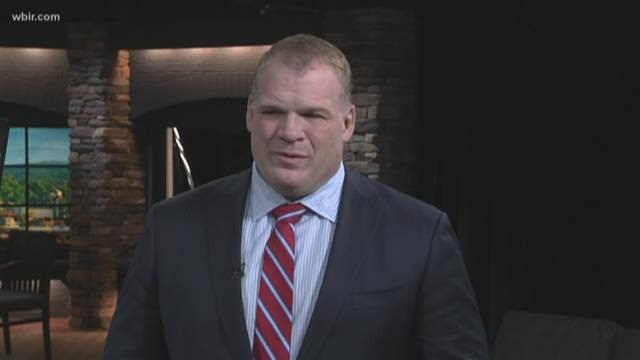 Our interview series ends with a discussion of each candidate's campaign funding, and what they think sets them apart in the race. 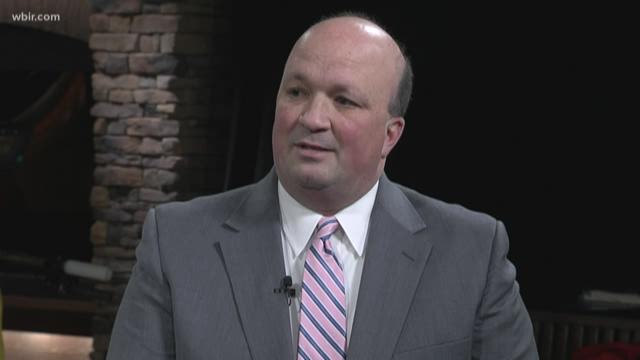 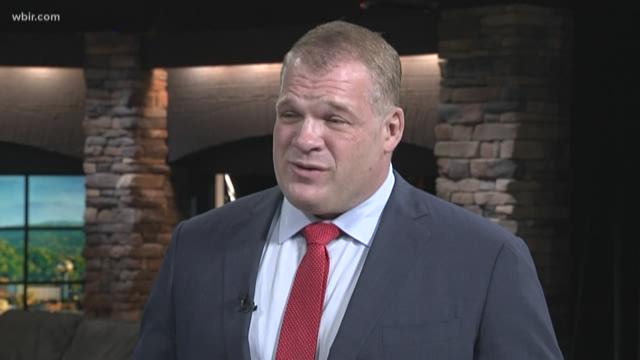 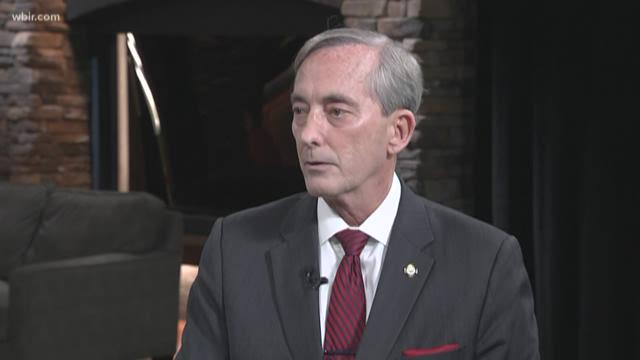