Belmont University in Nashville is currently set to host the third and final debate before Election Day. 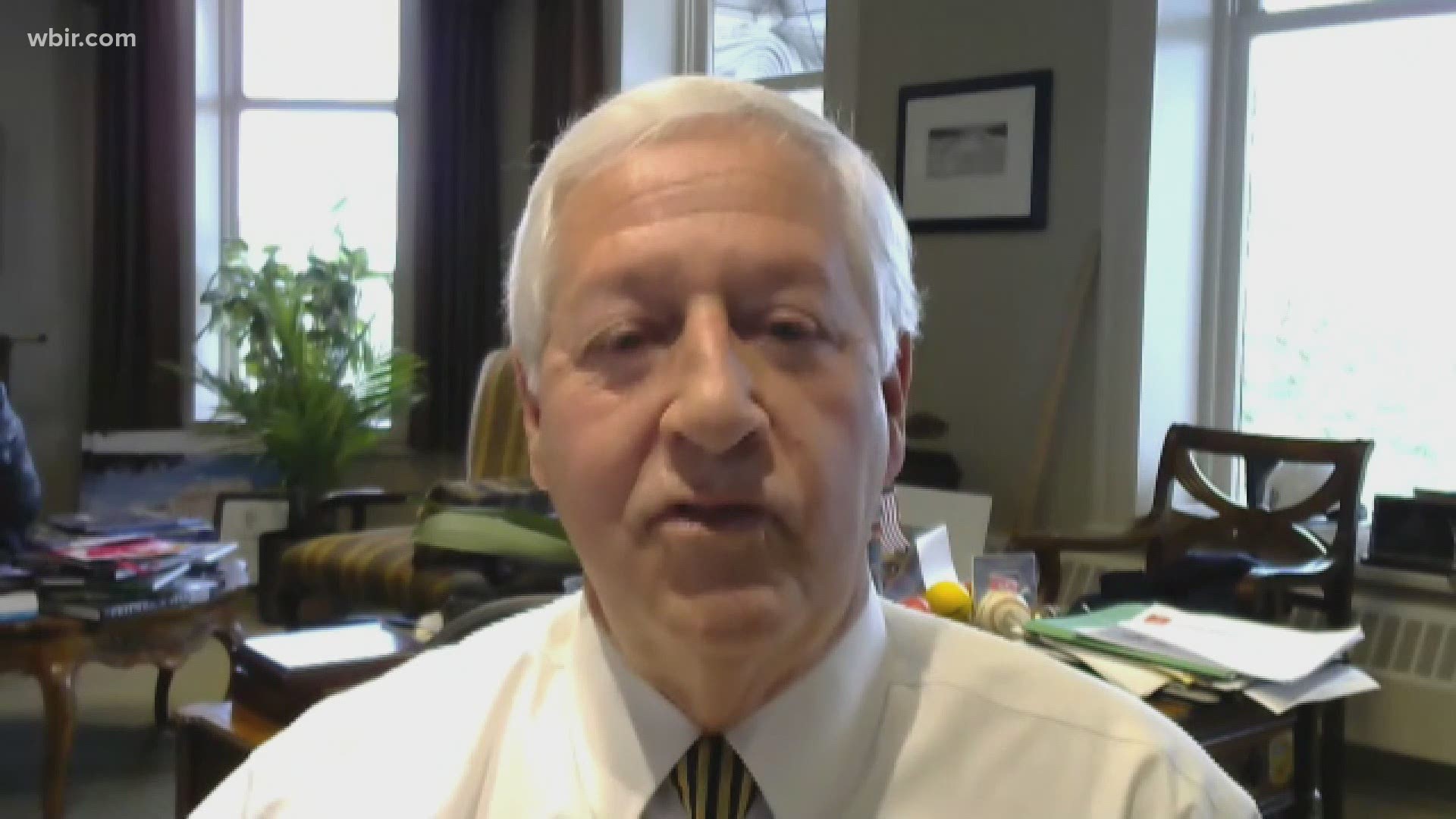 NASHVILLE, Tenn — The dates for the final two presidential debates before the 2020 election are up in the air.

President Donald Trump said Thursday he would skip next week's debate with Democratic nominee Joe Biden after organizers said it would be held virtually after Trump got COVID-19.

Biden’s campaign then asked for next week's town hall-style event — the second debate for the candidates —to instead be moved back a week.

Trump advisers then said the second debate should indeed be delayed until Oct. 22 and that a third should be rescheduled for the following week on Oct. 29.

Biden's campaign rejected the proposal to move the date of the third debate a short time later.

Belmont University in Nashville was announced as the host of the third and final debate before Election Day back in October 2019.

University President Dr. Bob Fisher said the university had considered the possibility of the date being pushed back when planning to host the third presidential debate.

“We’ve thought of just about every contingency and we’re going to adapt to whatever our assignment is. We’re just trying to be good troopers," Fisher said. "We’re working for the commission on presidential debates and if they ask us to do something like that, we’ll see if we’re able to.”

The debate at Belmont was originally scheduled for Oct. 22 at the Curb Event Center.

Fisher said he did not know about the Trump campaign's suggestion to push back the debates by a week until he was informed by 10News during a Zoom conversation.