It's election day in Knoxville! Meet the candidates

Thirty candidates are running to fill the five open spots on the Knoxville City Council. Through the summer, we've interviewing candidates to find out which issues matter the most and  what they'd like to see change if they were elected. 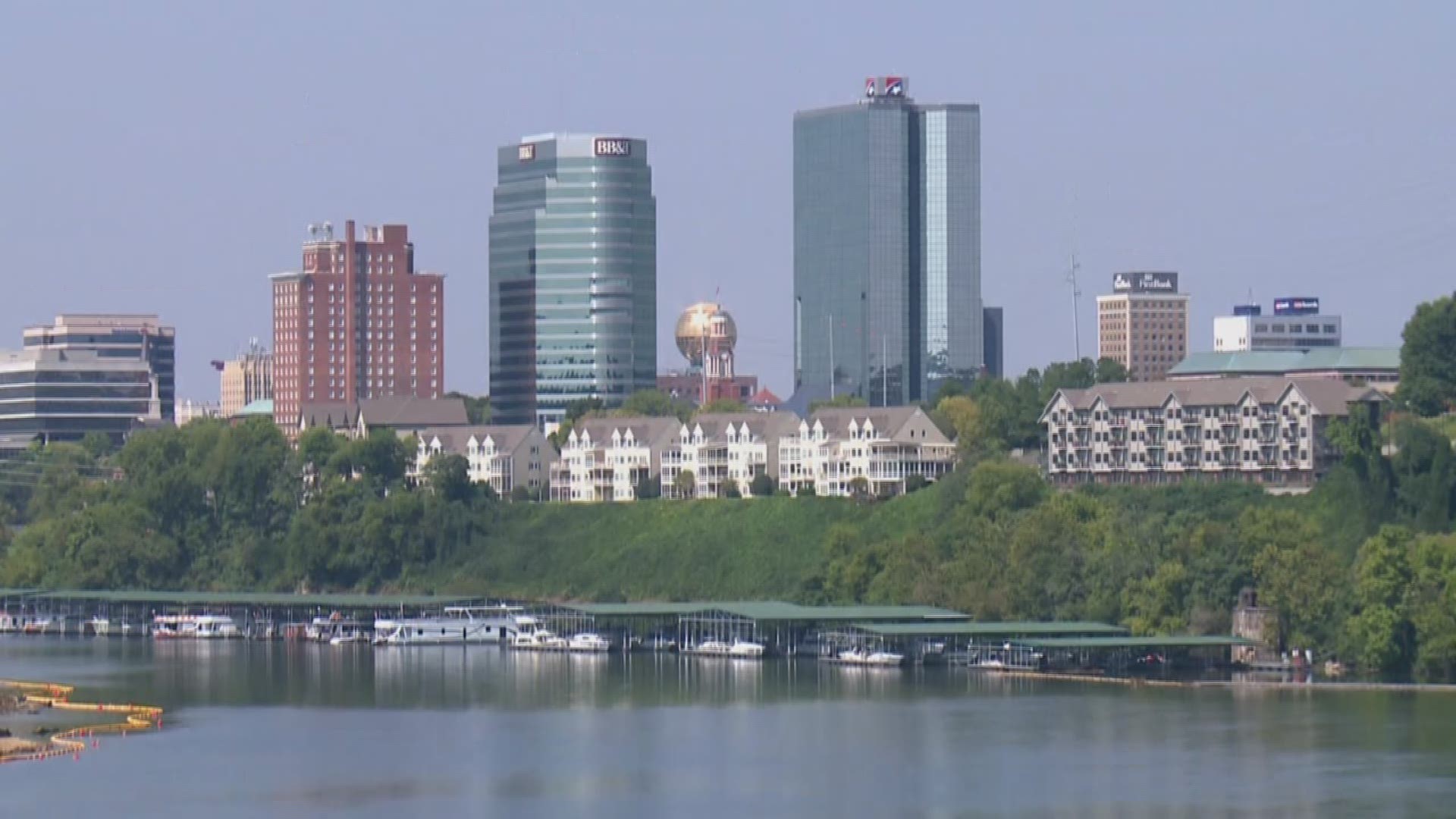 The city of Knoxville will see sweeping leadership changes during the November election.

Five of the nine seats on city council will soon need to be filled. The council members representing the first, second, third, fourth and sixth districts are all term-limited, and therefore cannot run for re-election.

This means citizens will soon elect five first-time members during the general election in November.

A record-breaking 30 people are running in the various districts in the Aug. 29 primary. After the primary, only the top two candidates from each of the districts will move on to the Nov. 7 general election.

Thirteen people filed for the District 6 seat, thought to be a record.

More than 75,000 people are eligible to vote in this month's primary. Election officials anticipate less than 10 percent turnout.

In order to inform Knoxville residents of the choices in the upcoming primary and election, WBIR 10News and Fox 43 News at 6:30 anchor John Becker have reached out to each of the candidates for roundtable interviews, starting with District 1. The interviews are formatted to last approximately two and a half minutes and ask open-ended questions to find out how a candidate intends to serve their respective district if they were elected.

The city of Knoxville have hosted several "Go Vote! Knoxville" information sessions ahead of the election to allow people to meet with the candidates in their district from 5:30 to 7 p.m. So far, the 1st through 4th and 6th districts have held their meet and greets. The 5th district will be the last to meet on September 7 at the Christenberry Community Center. 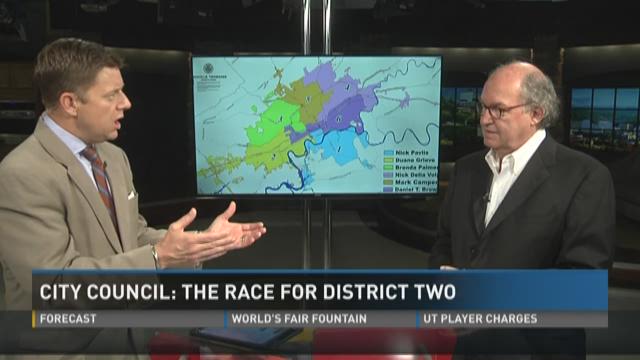 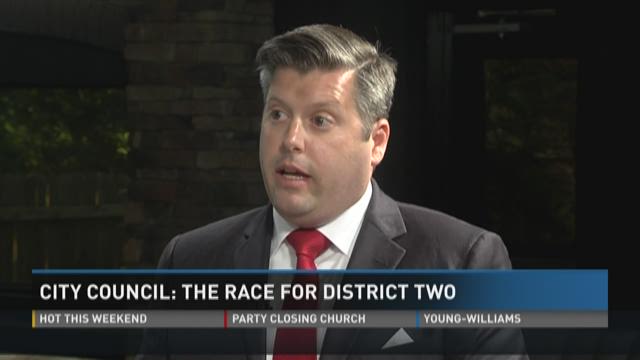 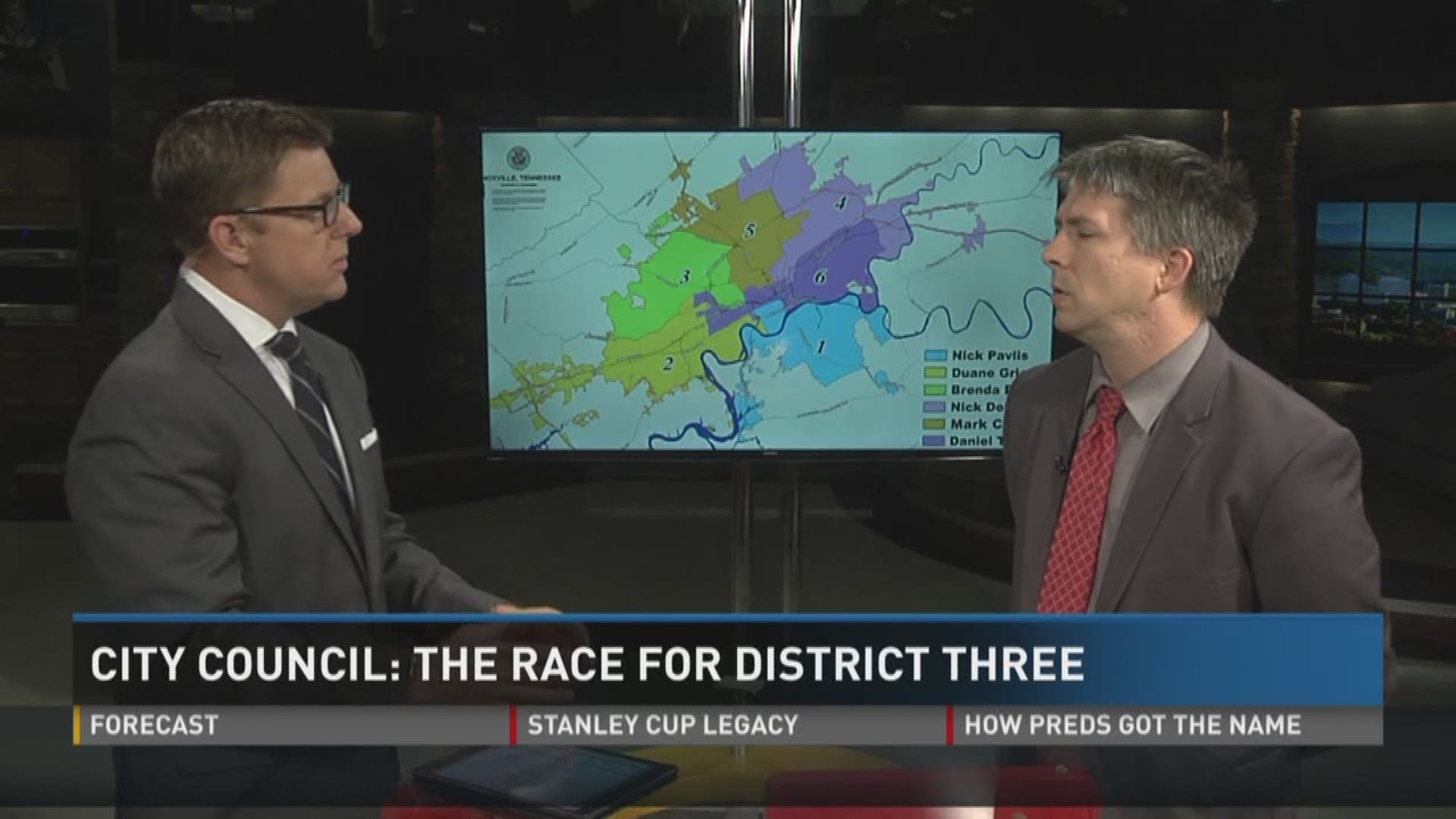 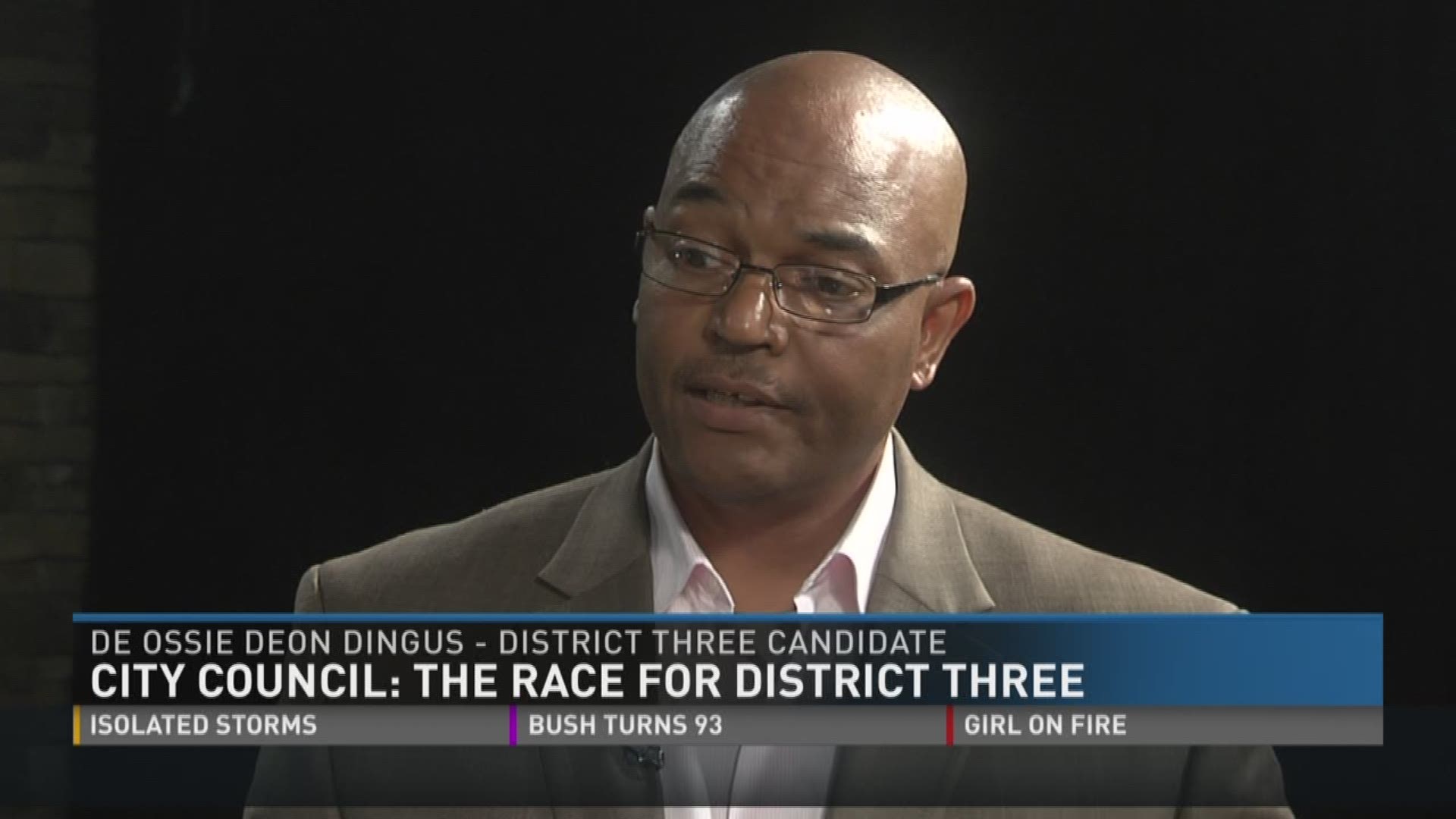 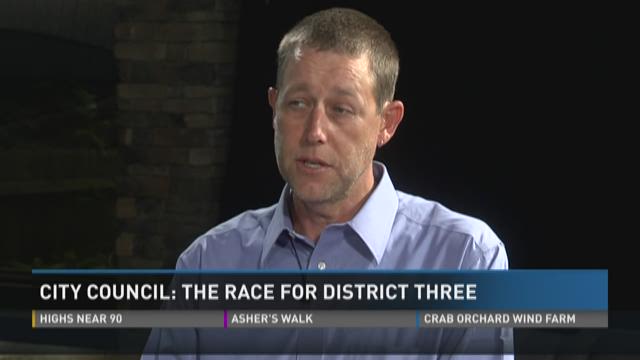 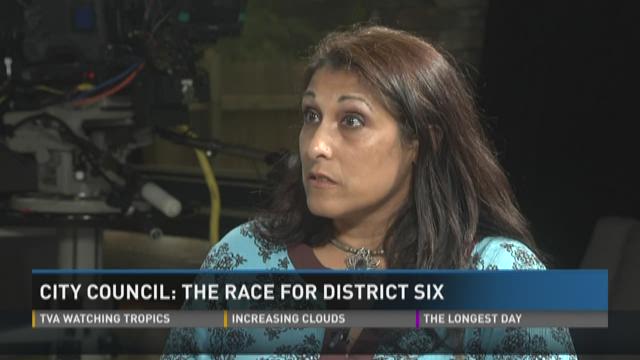 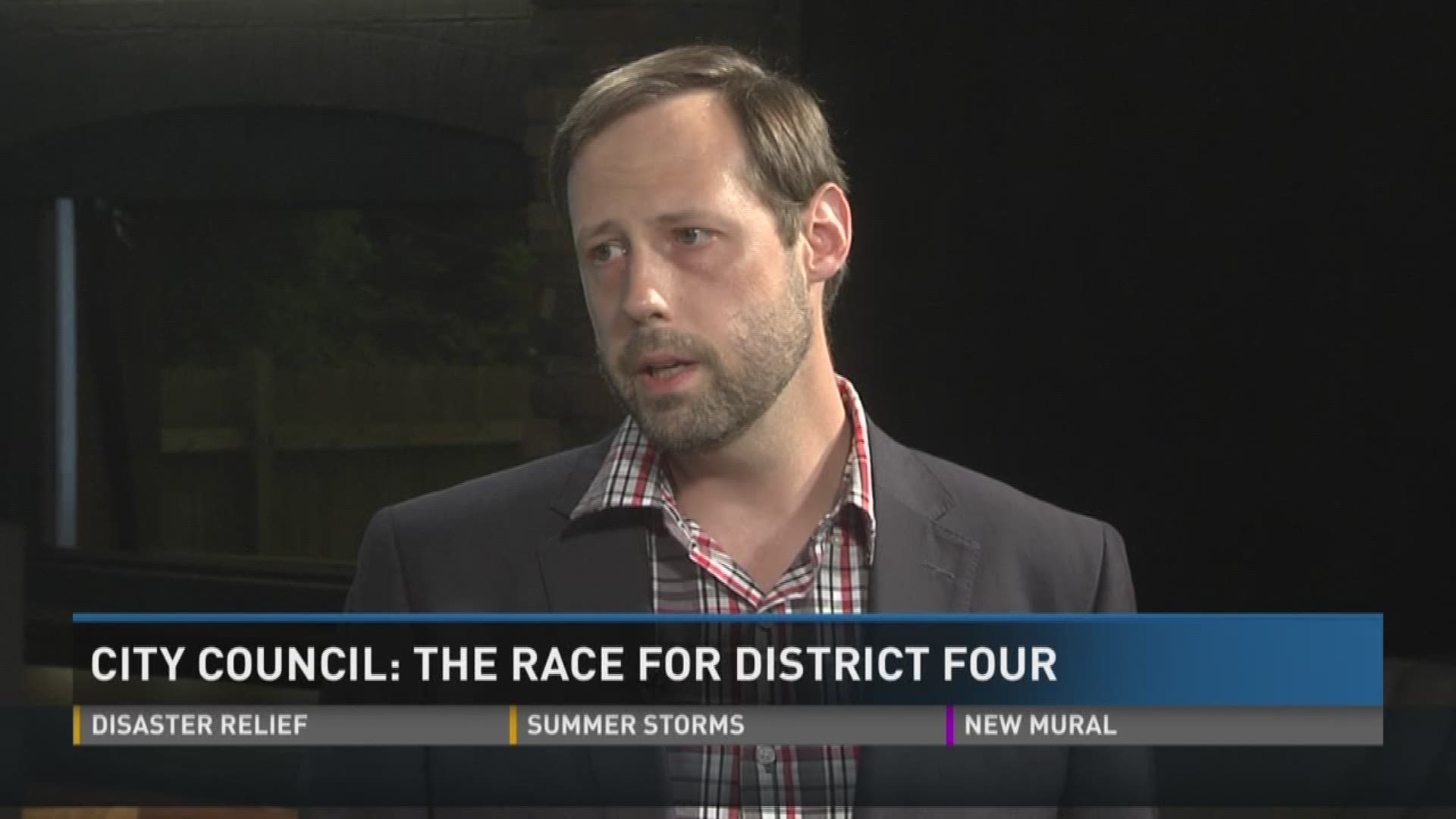 (Yet to be interviewed) 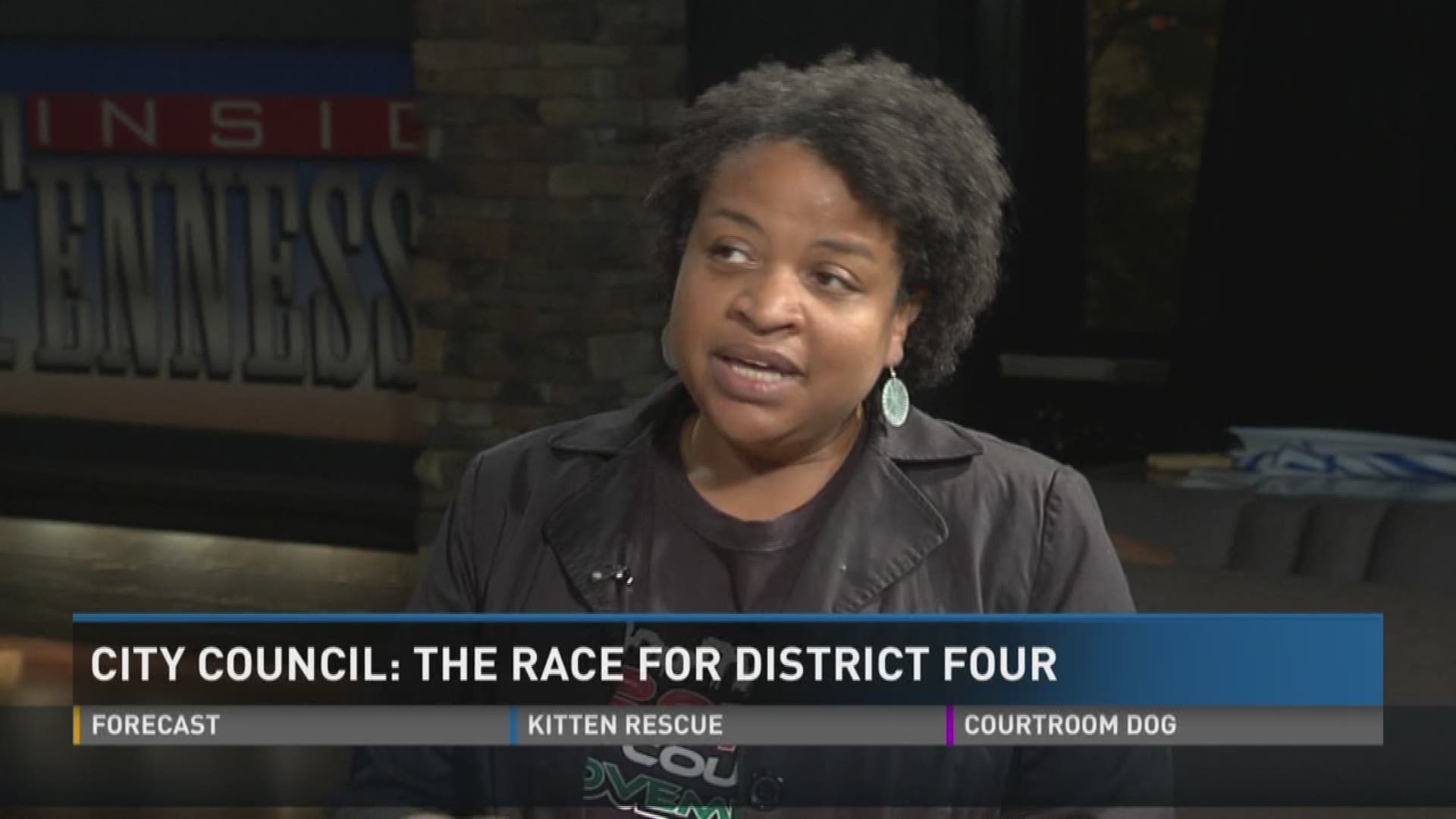 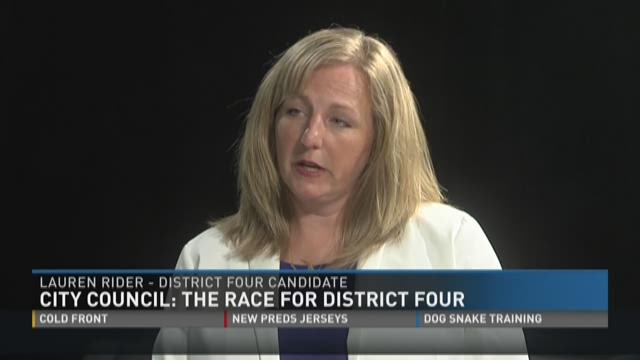 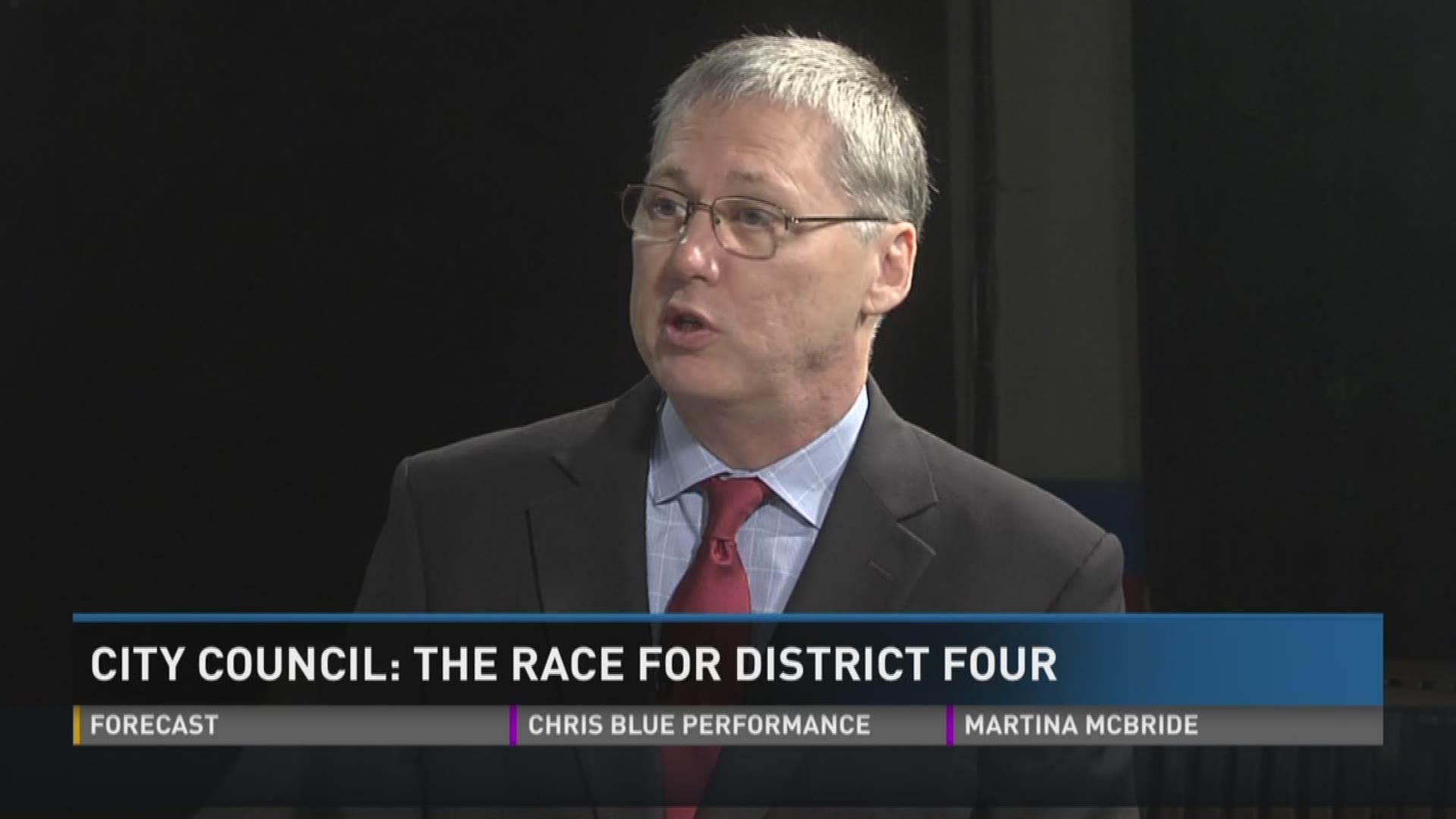 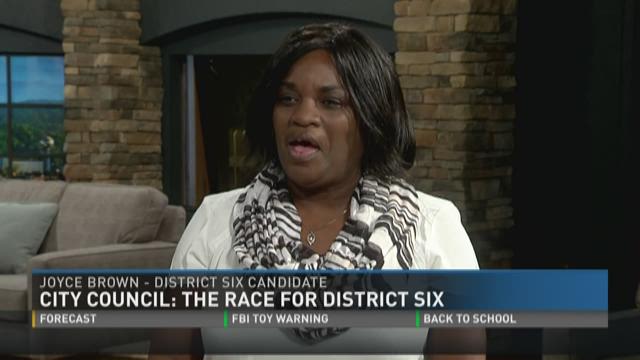 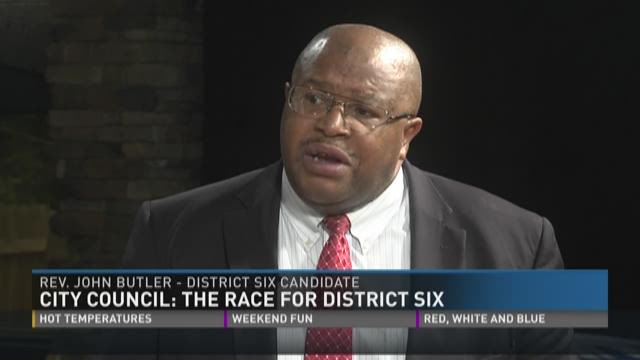 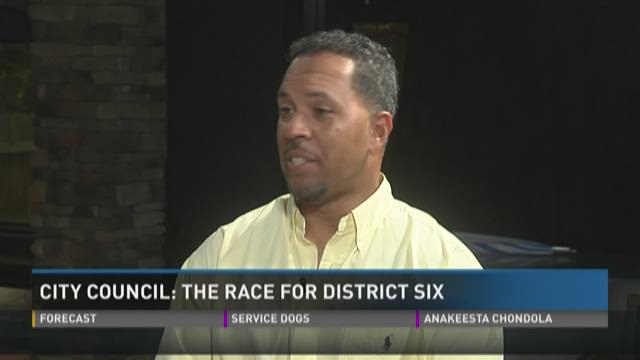 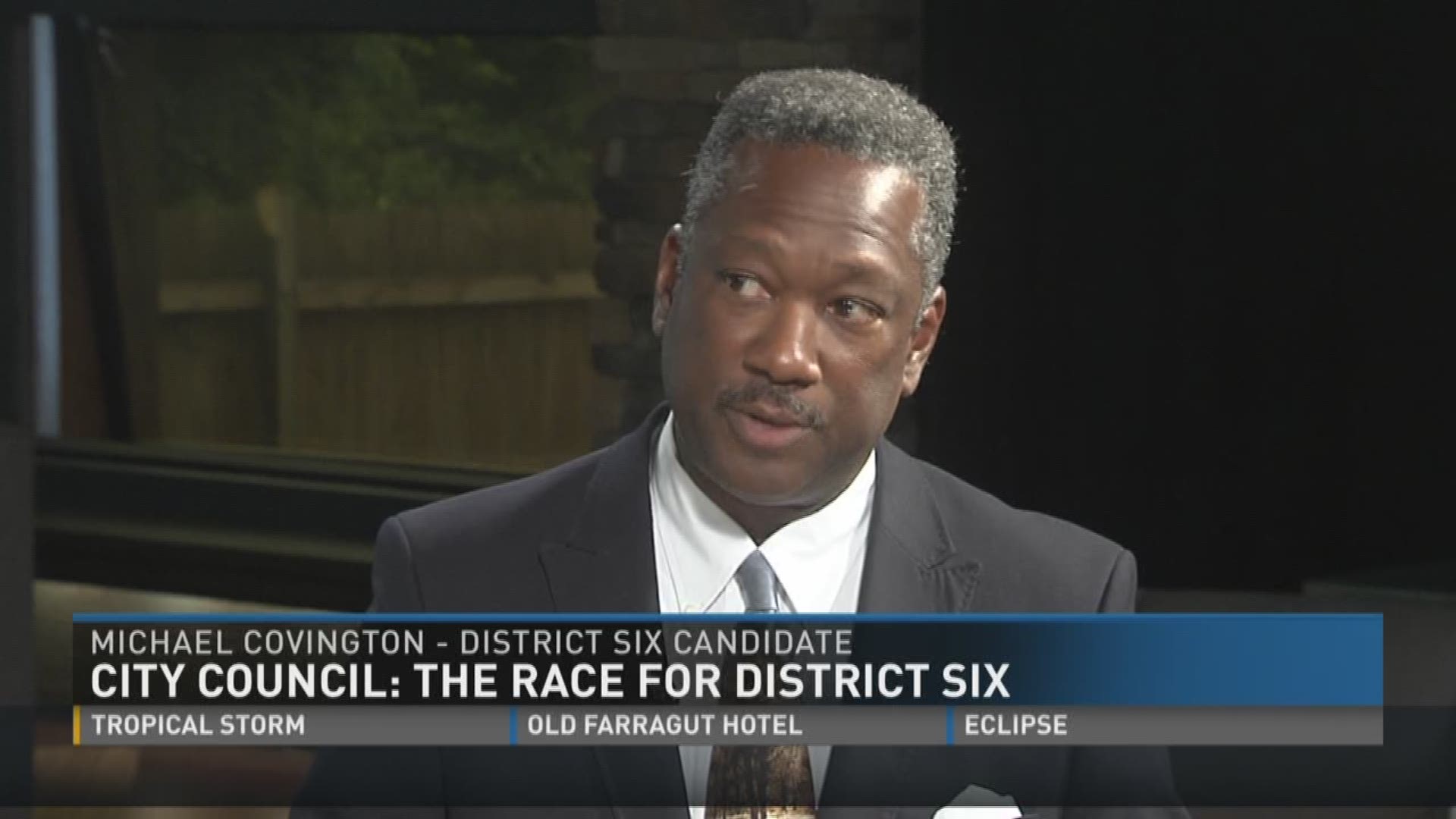 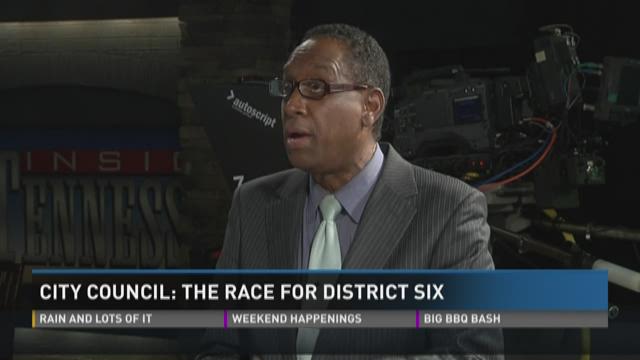 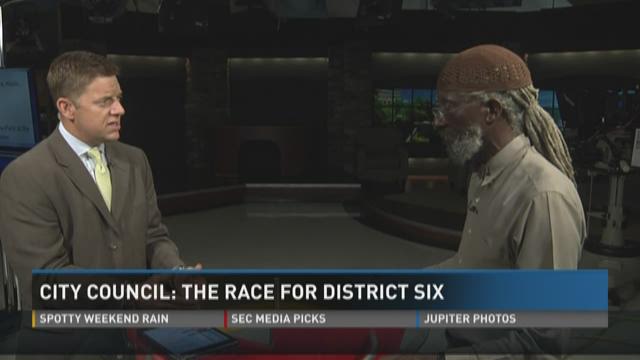 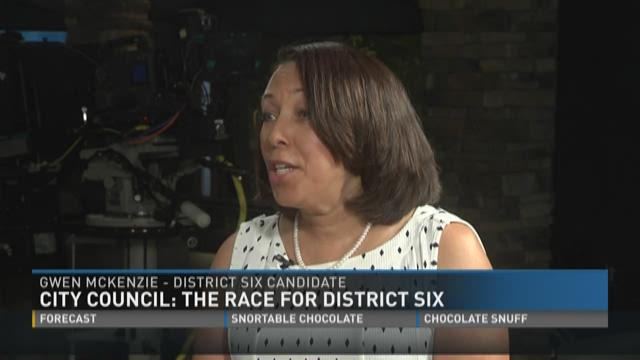 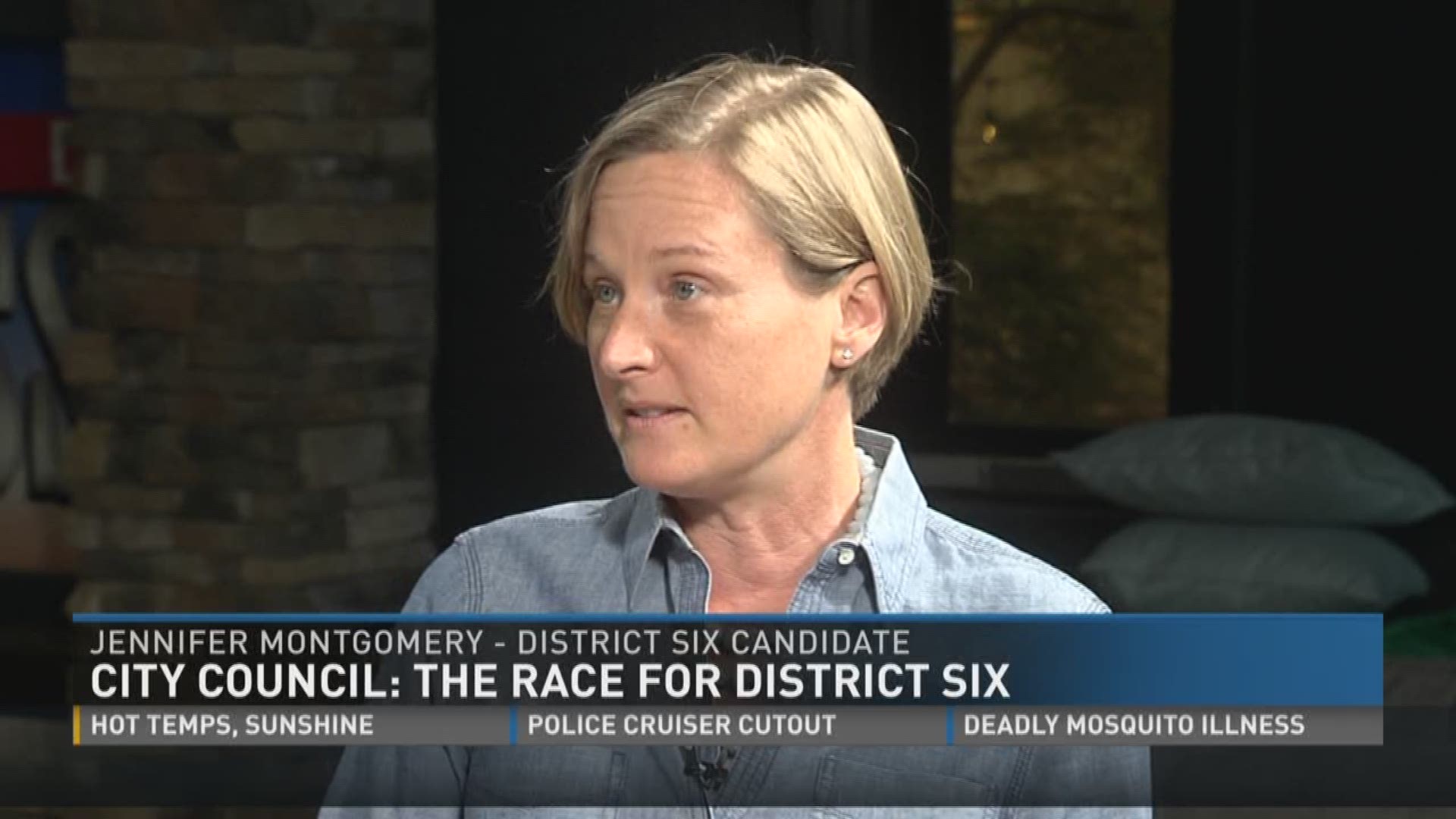 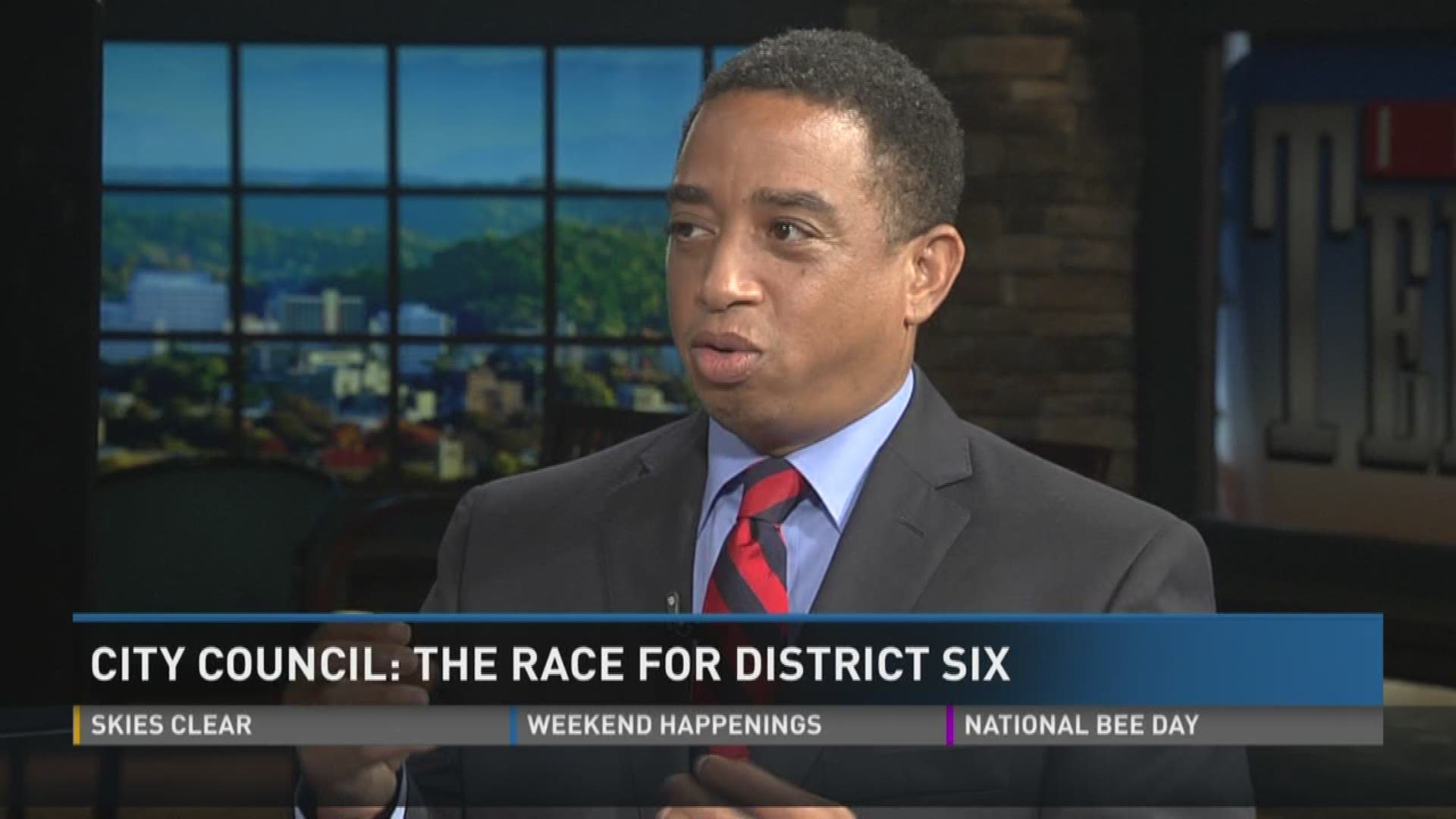 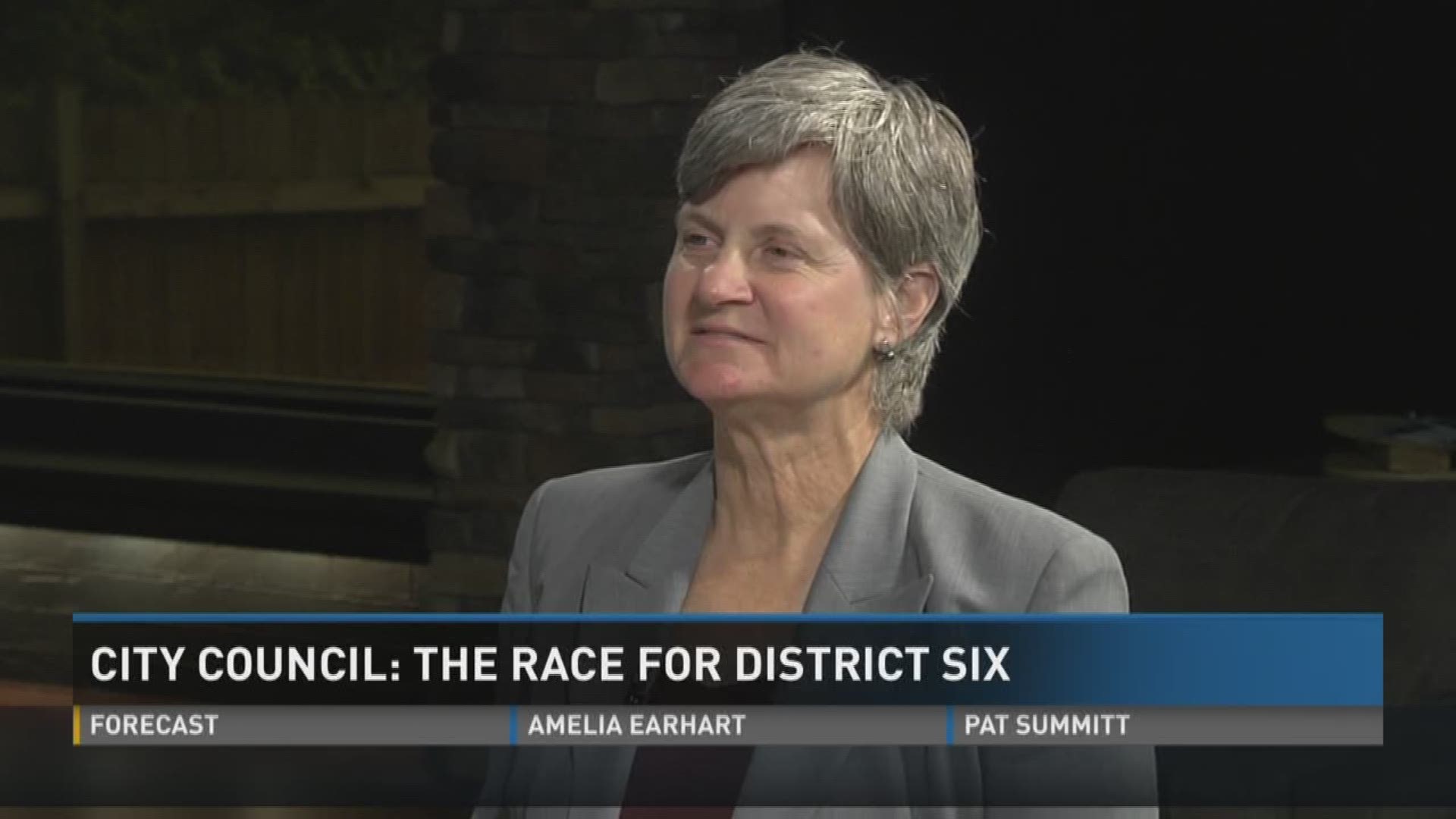 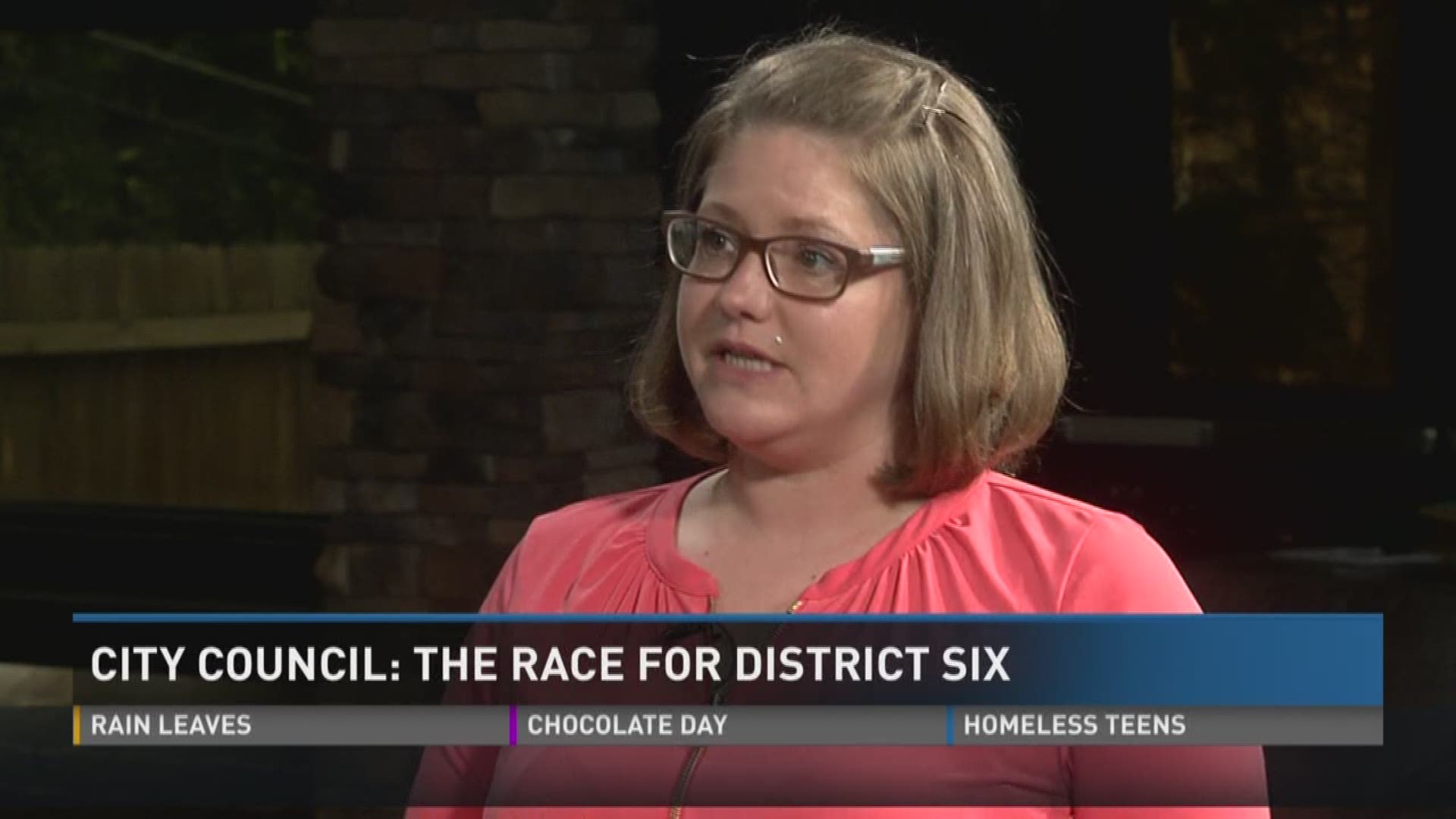 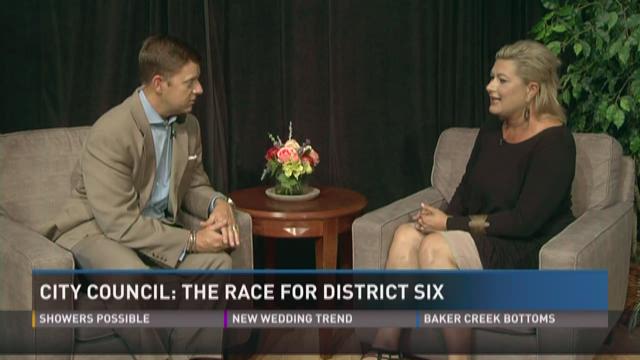