In Tennessee, state and federal primaries will be held on August 6. Nationwide, the presidential election will be held November 3. 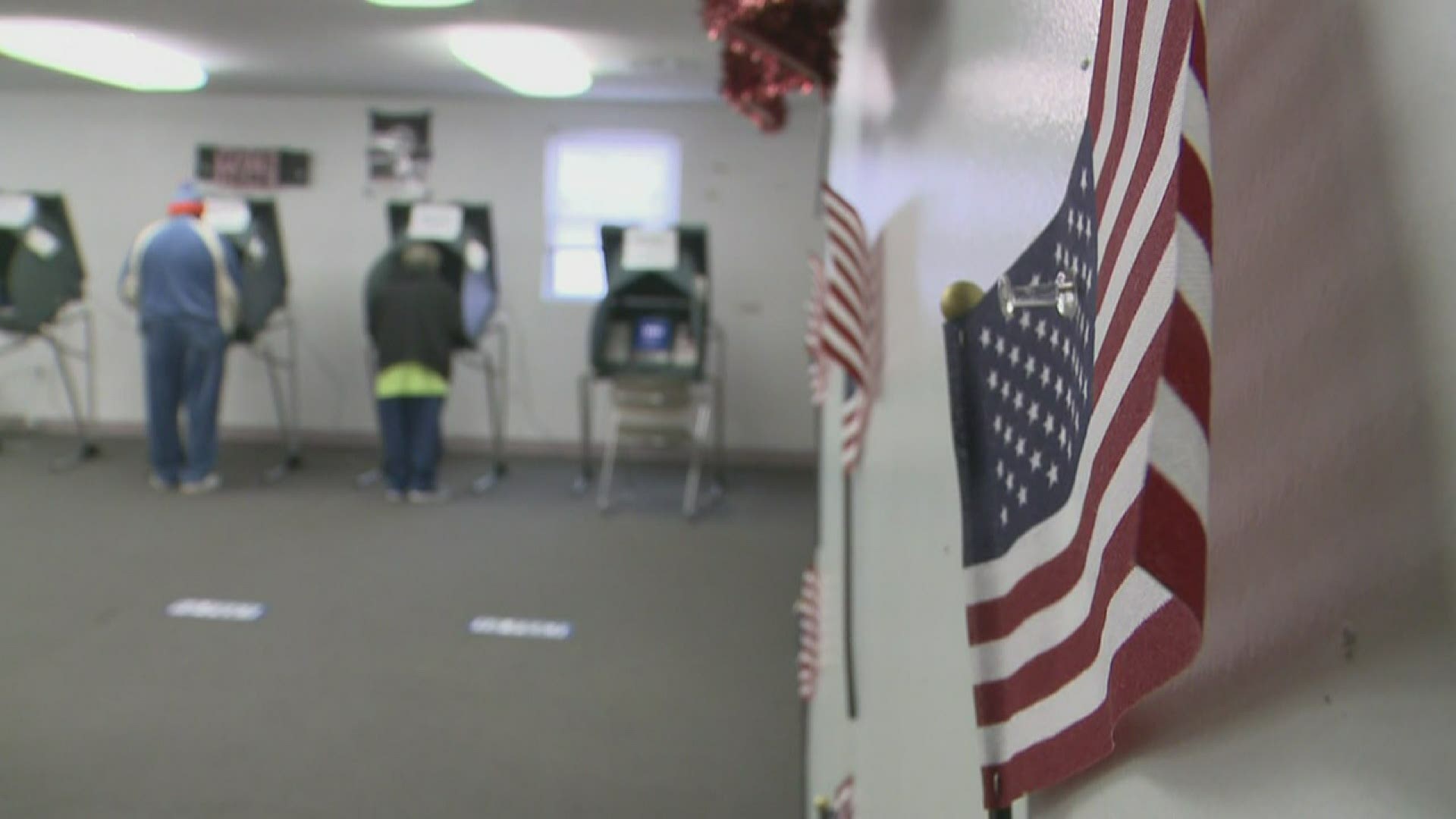 KNOXVILLE, Tenn. — When Chris Davis was appointed as the Knox County election administrator, he knew it would be a challenge.

After decades of using electronic voting machines, the county will be switching to paper ballots beginning in August.

"For the voter, it will be simple," said Davis, who starts his new role May 31. "But for us, it means changing literally everything we do: every security procedure, every routine, the way we set up polling places."

Then came the coronavirus.

"That is leading every election commission I guess around the country, certainly in the state of Tennessee, just to take more precautions and to change plans that to some degree," Davis told 10News. "It's tough, but we're going to meet the challenge."

Dr. Katie Cahill, associate director of the Howard H. Baker Jr. Center for Public Policy, said she was blown away by the level of Tennessee voter participation in 2018.

"It was a remarkable achievement for the state," Dr. Cahill told 10News. "There were huge gains in terms of both voter registration and participation levels that in a midterm election reached presidential participation levels, which was incredible."

2020 has the potential to be another record-setting year.

"This could be the biggest election in the history of Knox County just in terms of turnout and then you throw the coronavirus on top of that," Davis said. "We need to make sure that the polling place is safe and sanitary and that people feel comfortable with social distancing and masks and that type of thing."

Davis said he talks with his peers in surrounding and similar-sized counties about their fall election plans, as well as where to get supplies and best practices.

They're working on ordering face shields, gloves and hand sanitizer in addition to your typical election supplies. In addition, Davis said he is expecting a surge in absentee voting.

"We anticipate a very marked increase in voting by mail and absentee ballots," Davis said. "We're getting more scanners, we're hiring more people. We're looking for more space to be able to do this and then making sure that that space is secure."

Typically, Davis said Knox County receives about a thousand mail-in ballots in a typical August election and five to six thousand for a typical November election.

U.S. Census Data shows about 74,000 Knox County residents are 65 and older. Even if just 5,000 of them chose to vote by mail in August, it would be a significant increase.

"That's a presidential election type number for us," Davis said. "If we get to November and we're seeing 20-thousand, 40-thousand bigger, we're talking about essentially ramping up our operation in a three to six month period from a mom and pop shop to almost like a Walmart Supercenter."

It's a challenge, but one that Davis said he is committed to.

"It's just important to keep the wheels of democracy running," Davis said. "Our job is to make sure that... everybody who's eligible to vote and registered to vote has an opportunity to vote. That's what we're working to do every day."