'I approve the use of absentee ballots and have been using them for more than five years.' 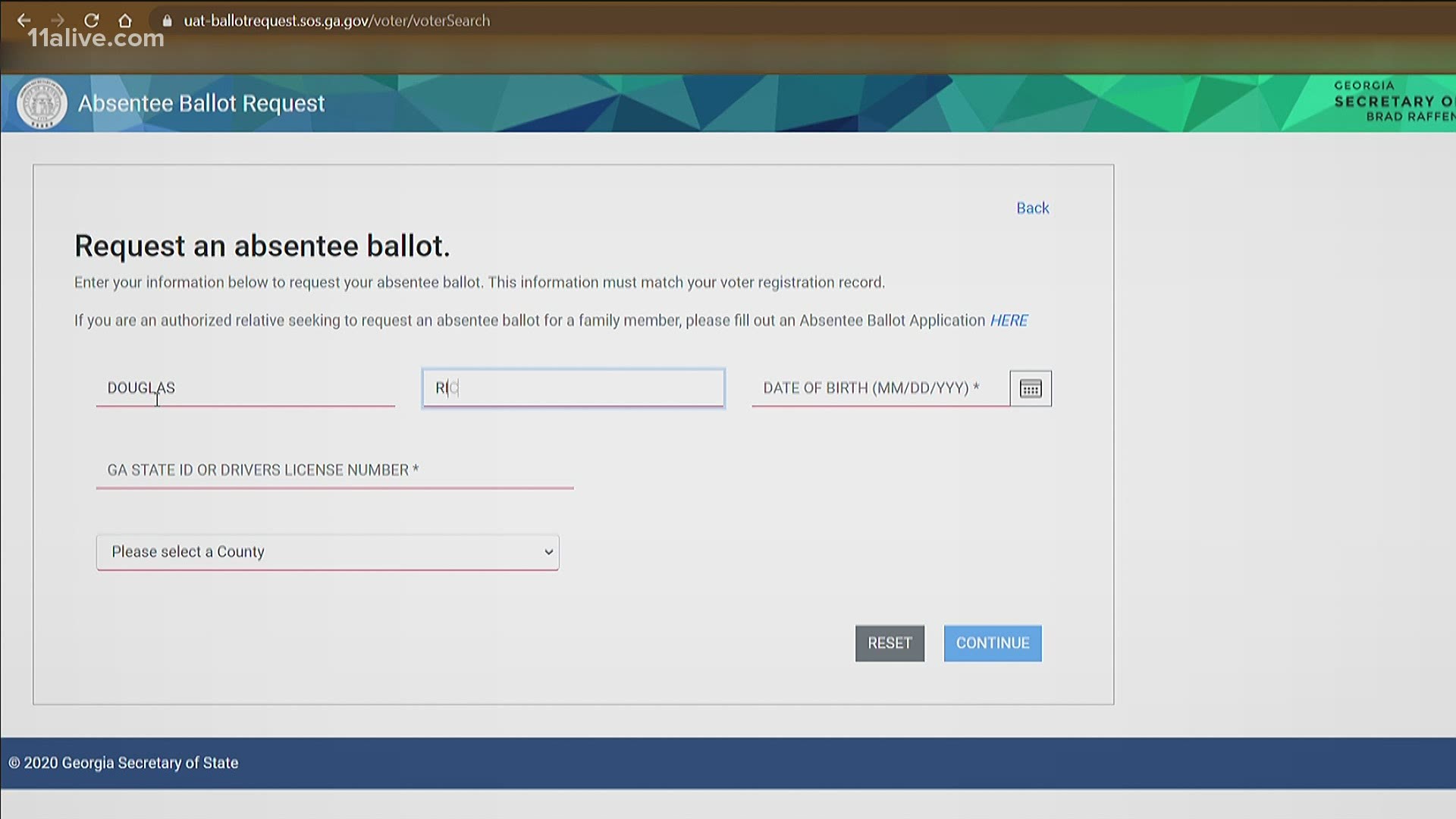 ATLANTA — The debate over using absentee and mail-in ballots continues to draw widespread attention, as the presidential election is two months away.

“I approve the use of absentee ballots and have been using them for more than five years," Carter said on Thursday.

The Carter Center said the former president previously endorsed the use of mail-in ballots in May. It was then when the Carter Center issued a statement saying federal and state governments should expand access to vote-by-mail options and to provide adequate funding.

Many people have been opting to use that option due to the COVID-19 pandemic.

"Many voters across the U.S. are likely to find themselves in areas where the pandemic has not abated and where the health risks involved in going to polling locations will be unacceptably high," the May statement said.

President Donald Trump has claimed without proof that voting by mail will lead to widespread fraud.  On Wednesday, he appeared to encourage voters in North Carolina to try voting twice -- by absentee and in person. Intentionally voting twice is a felony, a North Carolina elections spokesman reportedly said.

Trump has said he is fine with absentee ballots but not "unsolicited" ballots, likely referring to ballots automatically sent to registered voters.

The TEGNA VERIFY team investigated and found only one difference between absentee and mail-in ballots. Absentees must be requested. Mail-in ballots are sent automatically to registered voters.