The turnout for the 2020 election in Knox County was one for the record books, smashing the previous record set in 2008 by close to 33,000 votes. 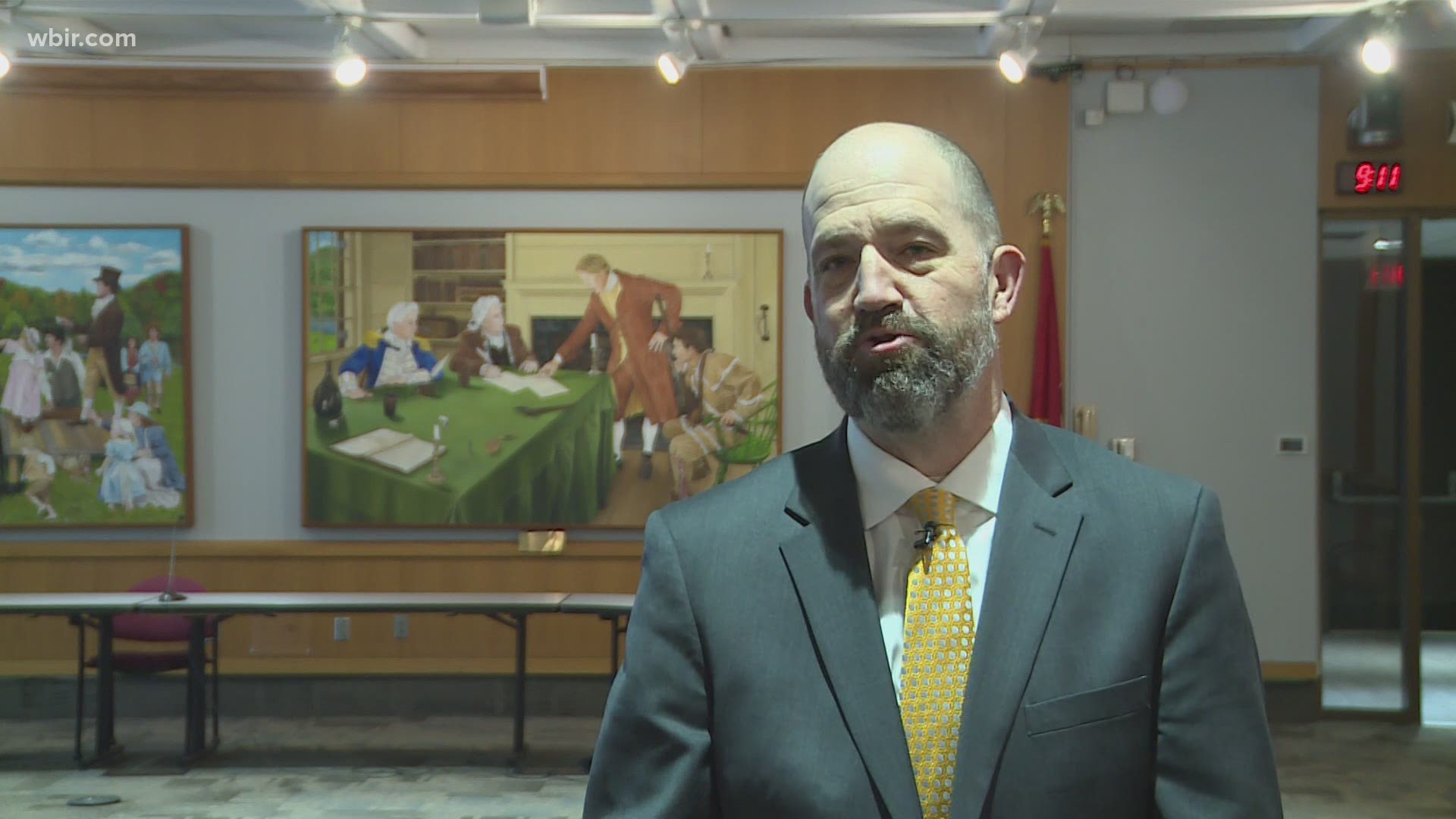 KNOX COUNTY, Tenn. — Nearly three weeks after election night, Knox County has certified the local results of the 2020 election -- and it was one for the record books.

A record 222,028 people voted in the 2020 election. The Knox County Election Commission announced Monday it had certified the results.

The most current number of total registered voters in the county isn't available yet, but as of December 2019 nearly 278,000 people locally were registered. Going off that number, it would mean nearly 80% of all registered voters showed up this election.

2020's numbers smashed the record set during the 2008 presidential election. For comparison, 188,939 people voted that year -- which was a little over 67% of registered voters.

The presidential election results did not mirror the results for the House and Senate races, meaning quite a few people did not vote straight-ticket in this election. In particular, President Donald Trump appears to have underperformed with thousands of people voting Republican, as he had nearly 4,000 to 9,000 fewer votes compared to other Republican candidates such as Rep. Tim Burchett and Senator-elect Bill Hagerty.

You can see the full certified report below or at this link: