Workers can make up to $200 for attending training and then working on Thursday, August 6, according to a press release. 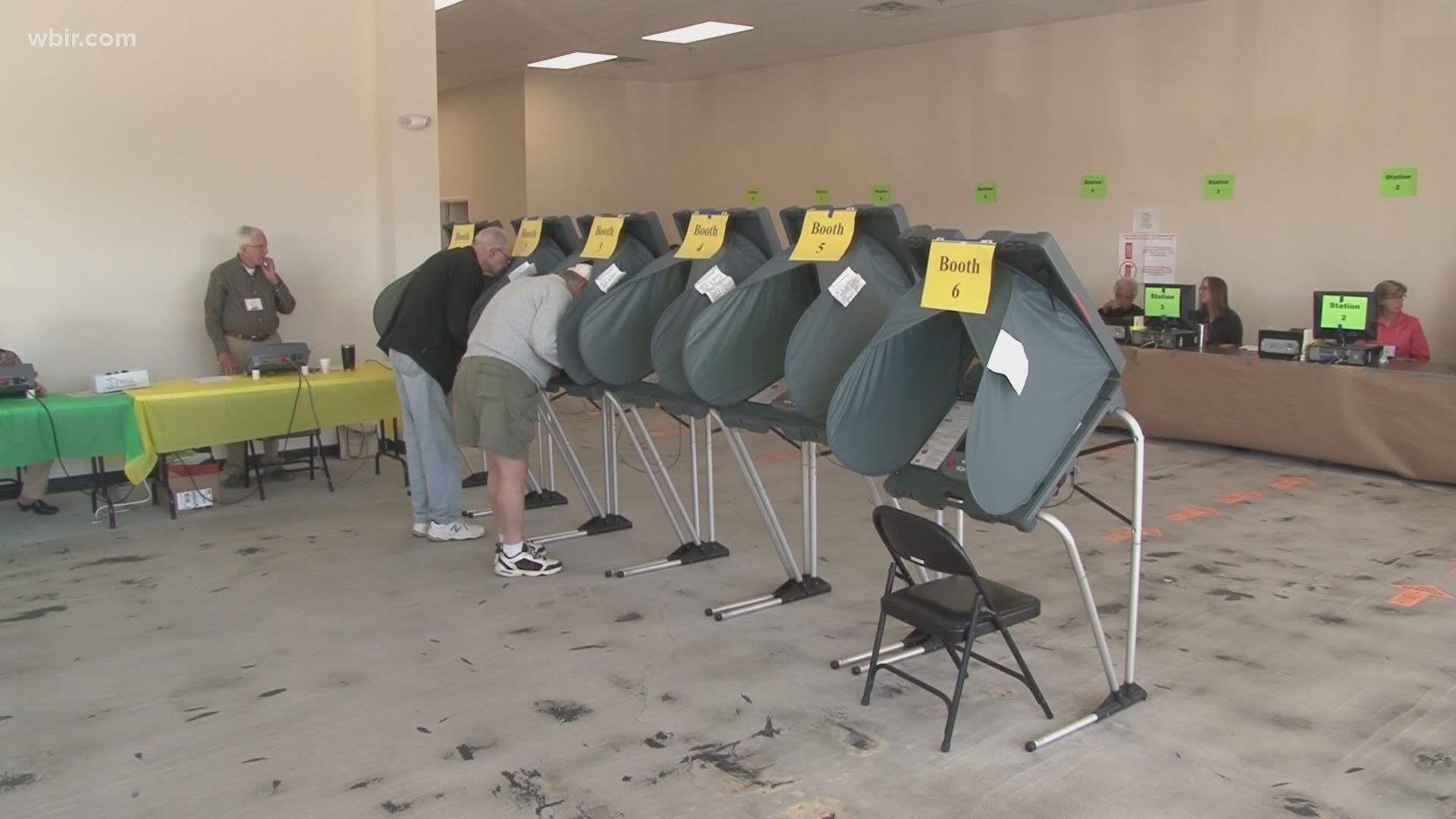 They need people to work at both polling places and to help count absentee ballots.

“Knox County residents have the opportunity to play a pivotal role in democracy by becoming a poll official for the August election,” said Chris Davis, Administrator of Elections. “This is an opportunity for anyone to serve both our county and our state and get paid for their efforts.”

Knox County residents can apply online at www.knoxvotes.org or by calling 215-2480.

Davis said a few usual poll workers have let them know they won't work because of COVID-19 concerns, but his biggest concern is that some people will decide at the last minute they won't be able to work.

He also wants to overstaff to get new workers some experience before the November election.

Davis wants people to know that these jobs are open to anyone, not just retirees.

"People have these preconceived notions that you have to be retired to do this work and the fact is we have plenty of folks with day jobs that just like taking one day off and doing it," he told 10News in an email.

Poll officials are paid for training and work during early voting and on election day. Workers can make up to $200 for attending training and then working on Thursday, August 6, according to a press release.

Poll officials help polling sites run smoothly. They greet voters, answer questions, process voters, and explain how to cast a ballot. Any voter is eligible to apply, regardless of political affiliation.

Qualifications to be a poll official:

Government employees can now also serve as poll official, unless they work under the direct supervision of an elected official on the ballot. State of Tennessee and Federal employees are also now eligible to work.

RELATED: 'Complicated and messy' | Voters filing for absentee ballots as decision is challenged in court

Tuesday, July 7, 2020 - Final day to register to vote before election