Masks are not required for voting in Tennessee

Even though some counties require that masks be worn inside, there is an exception for voting. 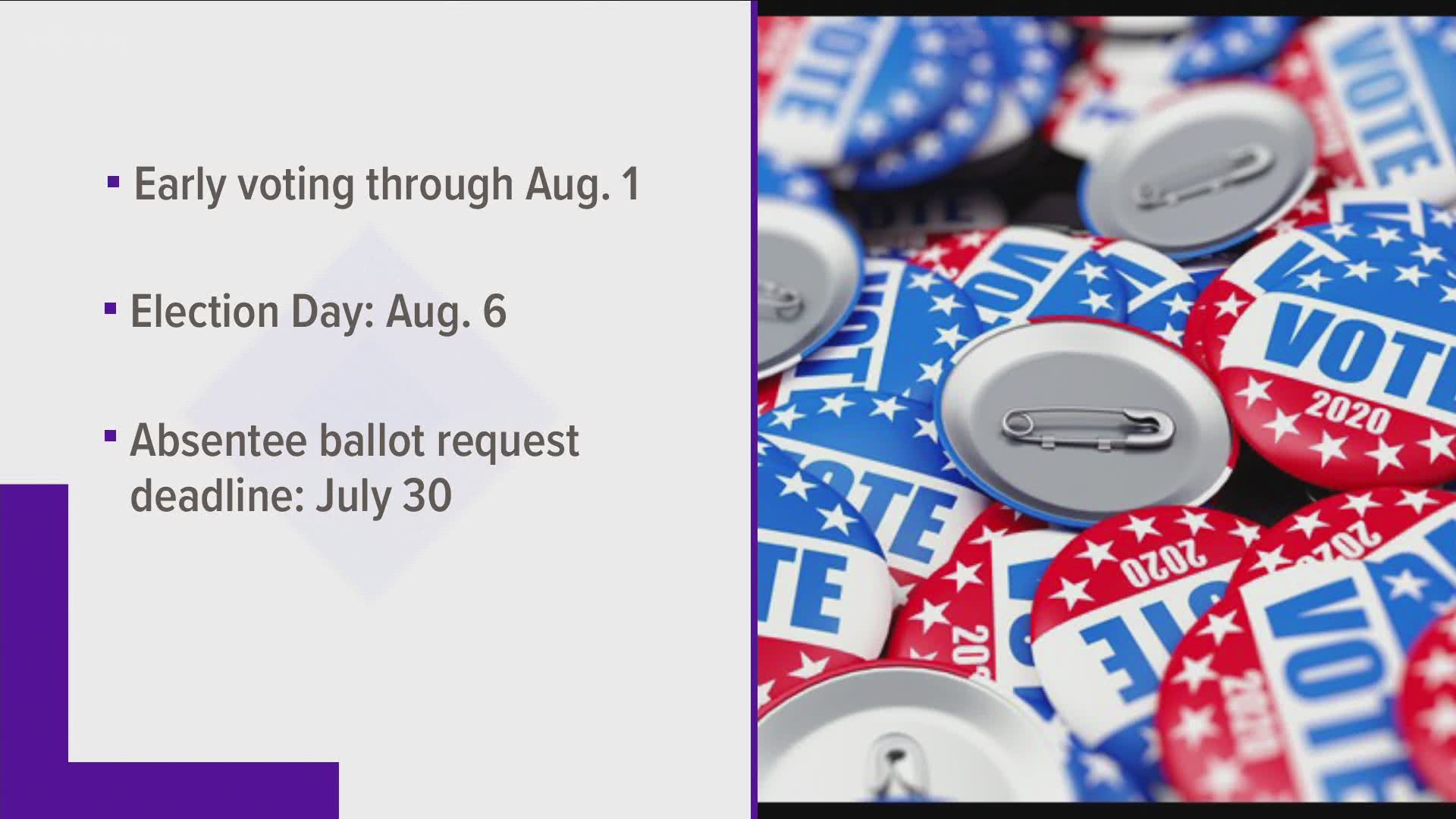 KNOXVILLE, Tenn — East Tennesseans have started heading to the polls to vote early in the August 6 election.

While many people in Knox County are wearing masks to the polling locations, they are not required, despite the county's mask mandate.

It reads, "There shall be no requirement that a face covering be worn while in a voting site for the purpose of voting or administering an election, but wearing a face covering in such locations is strongly encouraged."

So even though Knox County requires masks be worn in most indoor public places, you don't have to wear one to the polls.

If you are wearing a mask to vote, poll workers cannot ask you to remove it even for the purposes of identification, but that's not been an issue so far.

"As long as it's a woman in the picture and a woman holding up the ID we accepted. At the end of the day, they're signing an affidavit that they are who they say they are and if they are not that person that is perjury and it's a felony offense," said Marsha Cameron, the site officer at the New Harvest Park polling location.