Here's what you'll need to know before you head to the polls from where to vote, who's on the ballot and how to cast your ballot. 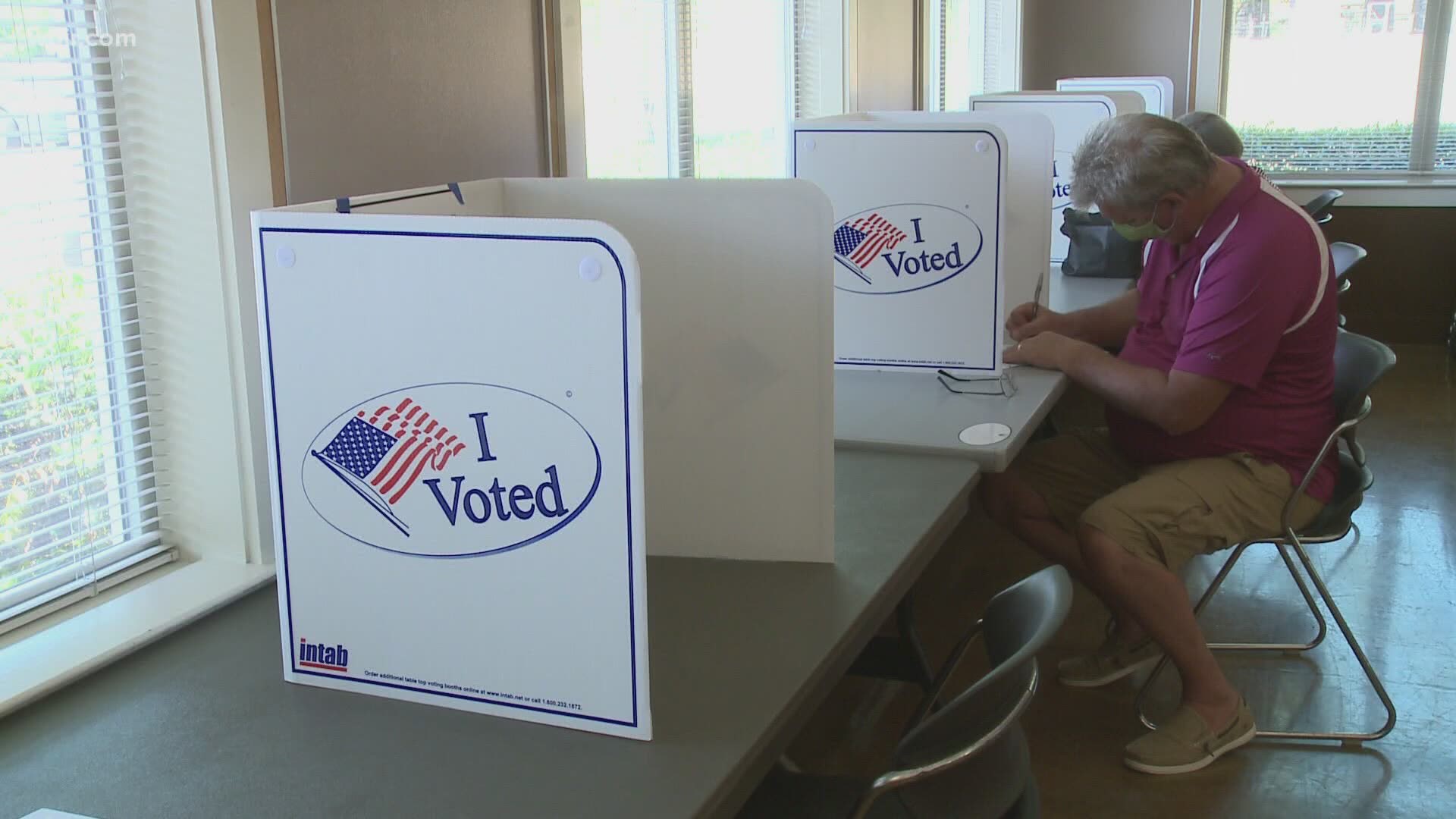 TENNESSEE, USA — Tennesseans will begin to cast their ballots Thursday in the Federal and State Primary.

Here's what you'll need to know before you head to the polls.

Unlike early voting, you must vote at your assigned polling precinct. Elections leaders said they see this mistake every year.

Who's on the Ballot:

Tennesseans will elect a new U.S. Senator who will replace retiring Sen. Lamar Alexander, and vote in several other federal and state Congressional races.

This summer's biggest primary features Manny Sethi, Bill Hagerty and several others vying for the GOP nomination to be a U.S. senator.

Depending on where you live, you may also vote in your general county election.

How to cast your Ballot:

This one is for Know County voters.

A reminder that there is a new ballot system in place for Knox County, voters will be required to cast paper ballots.

Election officials said this will allow voters to cast their votes without pushing any buttons or spinning the wheel, meaning a cleaner, less contact way to vote.

With the paper ballot system in place, it'll take about four minutes or so to vote.

So far, East Tennessee is seeing an increase in voter turnout. State numbers show more than 46,000 people have already cast their ballot in Knox County for the August election, which is more than 34,000 than the August 2016 election.

Knox County has also seen a huge increase in absentee ballots. Usually, the election commission receives about 1,000 requests but this year they've received more than 9,000.

All by-mail ballots must be received by your local county election commission by the close of polls Thursday, Aug. 6.