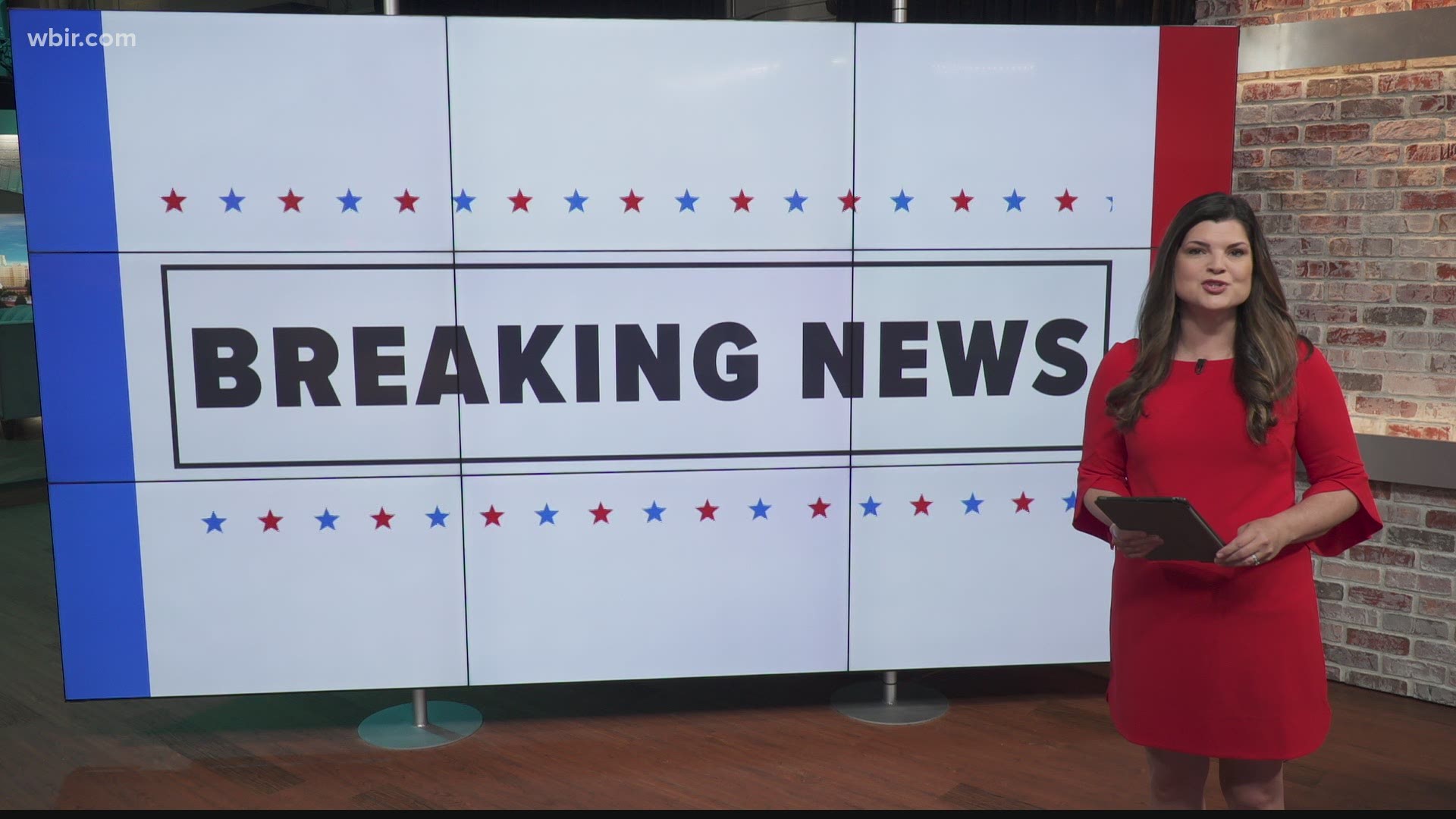 The projection, made by NBC News Friday, was one of the last to be made in the 2020 Election. While NBC News projects Trump will win North Carolina's 15 Electoral College votes, the state-level victory is not enough to change former Vice President Joe Biden's projected victory nationwide.

Biden has 306 electoral votes to Trump's 232, according to NBC News. NBC News projected Biden president-elect last Saturday after he was projected the state of Pennsylvania.

Other news organizations, including CBS News, ABC News and CNN, made the same projections in North Carolina and Georgia Friday. The Associated Press made the call about an hour later.

Thursday was the last day in North Carolina any remaining votes could be counted. Absentee ballots postmarked by 5 p.m. on Election Day had until November 12 to arrive at their local county Board of Elections office in order to be counted.

Trump will speak publicly for the first time Friday since Election night. He is scheduled to speak about his administration's coronavirus efforts at 4 p.m. from the Rose Garden at the White House.

Editor's Note: A previously version of this story reference a certification vote of 3-2. That vote reflected only Mecklenburg County, North Carolina, home of the City of Charlotte, and not statewide.