During the first week of early voting, trends in smaller counties are mirroring what's happening in the bigger ones. 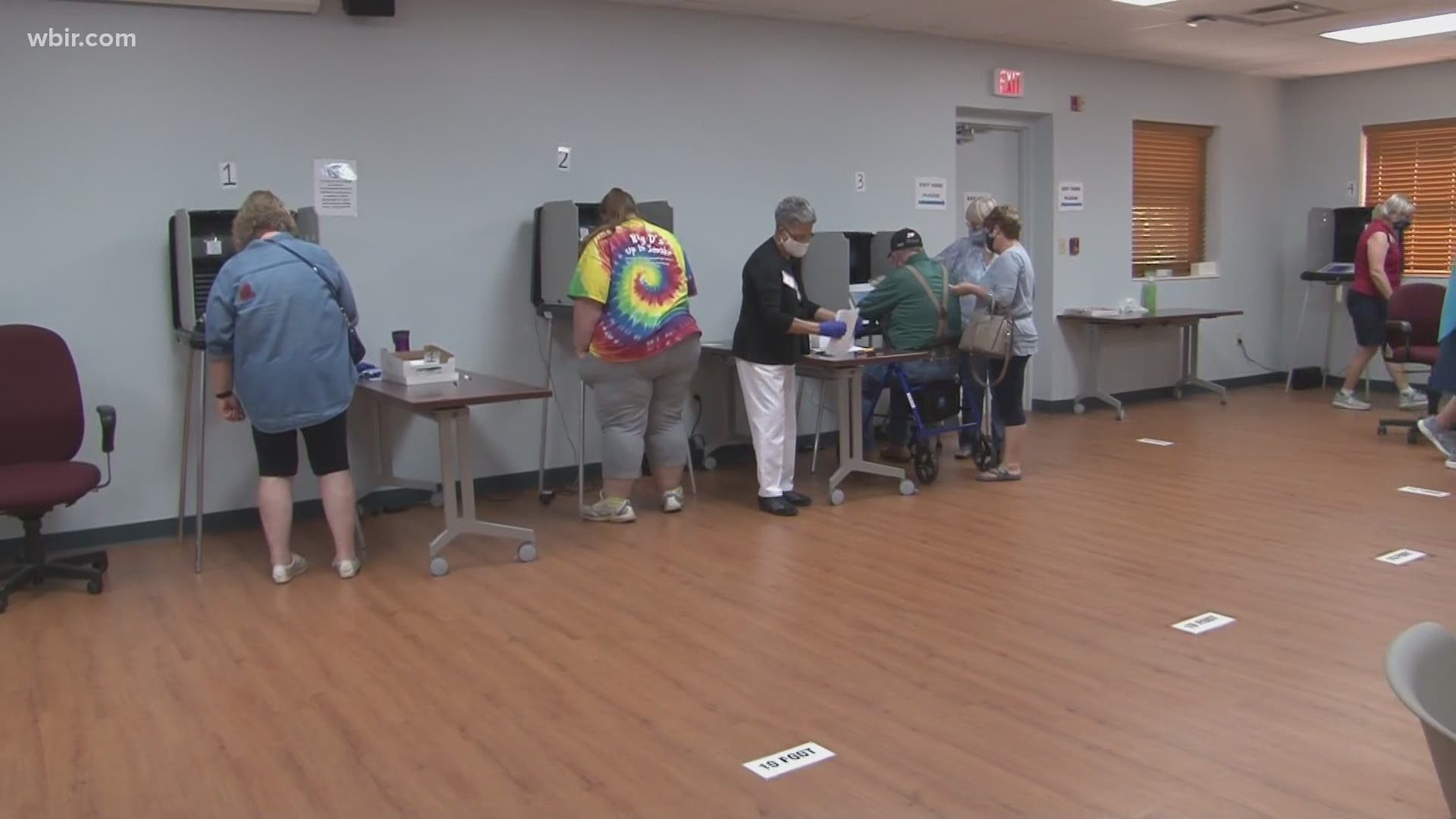 JEFFERSON COUNTY, Tenn. — Counties of all sizes across the state of Tennessee broke records a week into early voting. More rural areas saw increased voter turnout, but their line wait times at the polls stayed low.

A week into early voting, more than a million Tennesseans cast a ballot across the state. That's according to the Tennessee Secretary of State's Office.

Voting looks different at polls all across the state, but one thing is the same: Even in the more rural counties, early voting numbers are setting records.

"We're voting about 400 to 500 per day more than we voted at the same time for the 2016 presidential election," Jefferson County Election Administrator Charles Gibson said. "We're averaging about 1,450 people a day. We have, as of five days, have voted 9,079 people, which is a record for the county in early voting."

In Jefferson County, at the main polling location in Dandridge, the line to vote takes about 30 minutes on average.

In White Pine and New Market, it's anywhere from five to 15 minutes.

"The lines look longer than they are because they are out the door when normally they wouldn't be because we're having to do the six feet social distancing, but, shoot, we are very excited about the turnout, It's phenomenal," Gibson explained.

From pictures shared in Grainger, Hamblen, Monroe and Cumberland counties, lines to early vote have been longer than normal. The wait time is low compared to bigger areas like Knox County.

"We are nothing in comparison to the larger cities and we are blessed to be able to be a little more personal with the process because of that," Gibson admitted.

As of Monday, 25 percent of registered voters in Jefferson County had already cast a ballot. 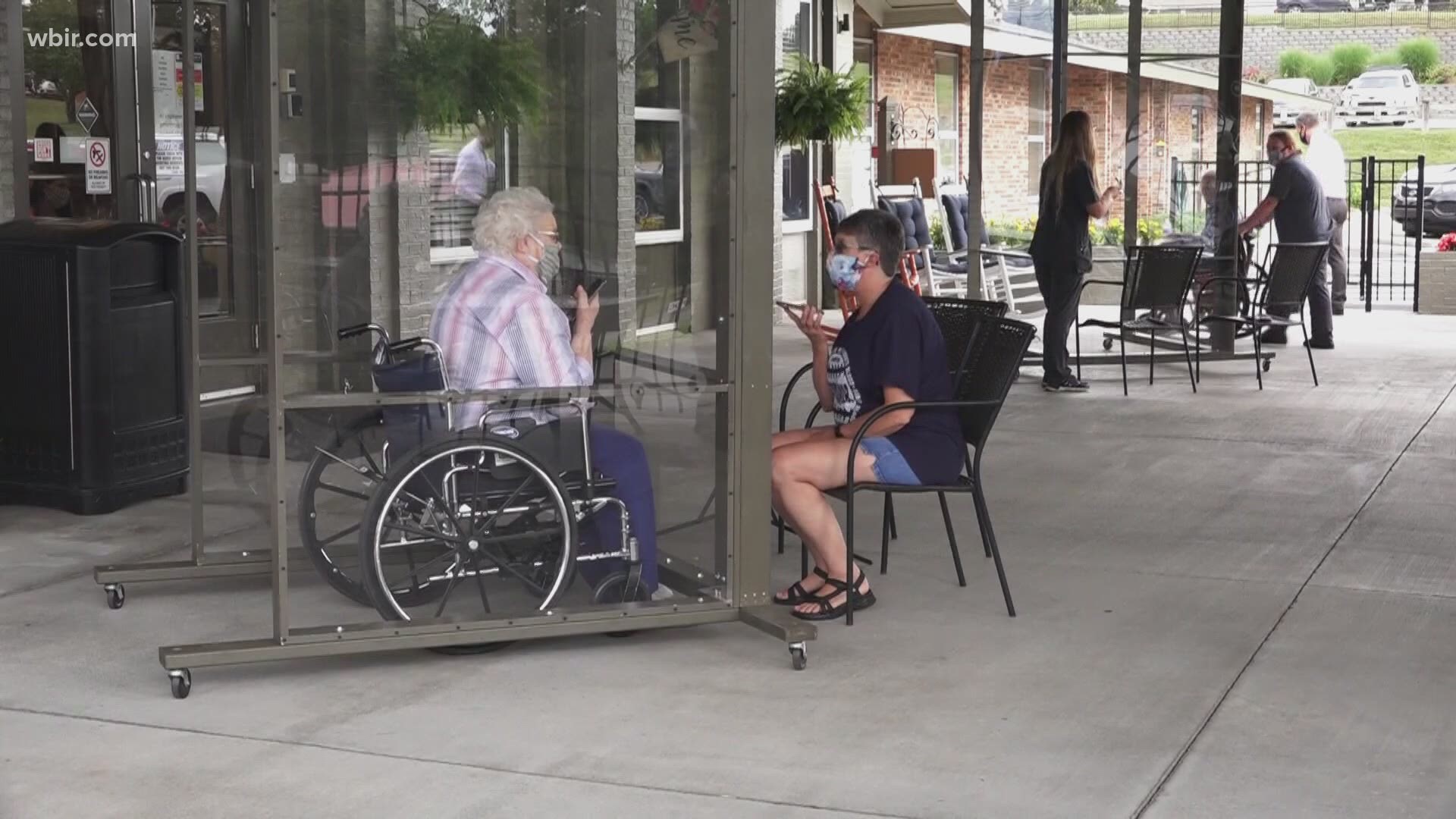 "If we stay literally at this pace, we would only have about 5,000 left to vote on Election Day if it remains at this pace," Gibson said.

Fast-paced or not, staying calm is the key.

"No matter where you're voting in the state of Tennessee, there's gonna be some patience required you haven't had to exercise before."

Gibson said the number of voters at the polls have started to level out a week into early voting. They aren't seeing as many as they did in the beginning of the early voting period. This is a trend they see every year.